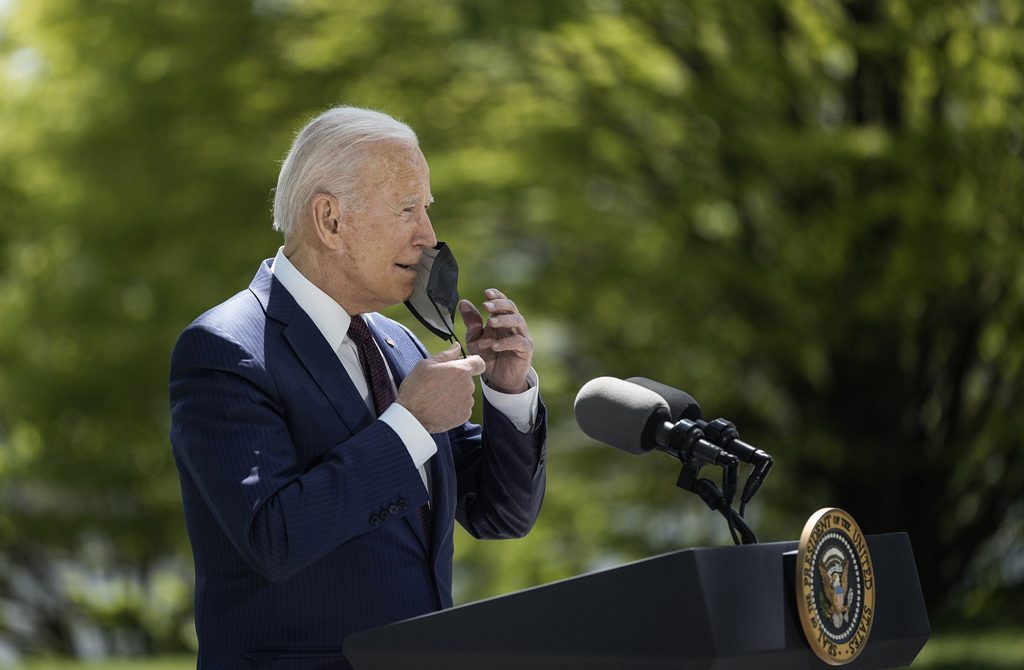 The COVID-19 crisis has probably been the most significant and consequential public health crisis the world has faced in the past century. Since the 1917 Spanish flu, this is the first time that the world has dealt a crisis of such magnitude.

The COVID-19 crisis has probably been the most significant and consequential public health crisis the world has faced in the past century. Since the 1917 Spanish flu, this is the first time that the world has dealt a crisis of such magnitude.

It has made the world stop functioning as it used to for a year and counting, and the spread of the disease to other parts of the world and the emergence of new waves of the outbreak demonstrate that the pandemic is here to stay until the countries vaccinate their population.

The pandemic’s impact on the world economies is also here to stay for years. Last week, the CEO of American pharmaceutical and biotechnology company Moderna underlined the fact that the virus is not going away as many had hoped.

Historically, disease outbreaks, whether cholera or the plague, for example, always had transformative effects on countries. COVID-19 has also started to demonstrate the changes it can generate in individual countries and the idea of business as usual in international relations.

From the very onset of the disease, there were different questions in regards to the potential implications of the disease on the politics of the countries.

This debate was particularly vivid in the United States. This was partly because 2020 was an election year in the U.S. and partly because the country was the nonstop epicenter of the pandemic starting from April 2020 to the end of the year.

For the domestic politics in the U.S., the handling of the COVID-19 crisis by former U.S. President Donald Trump was one of the most significant determinants of the U.S. presidential elections.

After enjoying the lowest unemployment numbers seen in decades, being acquitted in his impeachment case and benefiting from internal feuding among the Democratic candidates, the political observers argued that Trump could win the 2020 election battle, maybe even by a higher margin than the 2016 elections.

However, the COVID outbreak and ensuing economic crisis generated the biggest challenge for Trump. The way that he handled the crisis caused a lack of confidence in him among the electorate. Thus it contributed to the electoral victory of Joe Biden and the Democrats.

Following his inauguration, Biden made it his main priority to deal with the COVID-19 crisis and its economic aftershocks. The pace of the vaccination of Americans and the economic packages to stimulate the country helped him stabilize the situation in the U.S.

Although there are still high numbers of positive cases of COVID-19 in the country, it is nowhere close to 2020. Now the Biden administration is trying to make the fight against COVID-19 another World War II moment for U.S. global leadership.

After strong criticism from its allies regarding the export control in vaccines, the Biden administration wants to make the coronavirus fight the signature of the “return of America.”

The permission to export the vaccines to other parts of the world and generating a debate about the patents of the different vaccines can be the first steps in this process.

According to Biden, this process can create a similar impact to that of the reconstruction and development of allied nations in the aftermath of World War II.

If Biden achieves these goals, the COVID-19 pandemic can generate those frequently stated transformative impacts in terms of both U.S. politics and foreign policy. After causing a change in the government in the U.S., the pandemic may also transform the U.S.’ perception and the country’s role in the international system as well.

Who can normalize with whom in the Middle East?
Next
Loading...
Loading...
We use cookies to ensure that we give you the best experience on our website. If you continue to use this site we will assume that you are happy with it.Ok