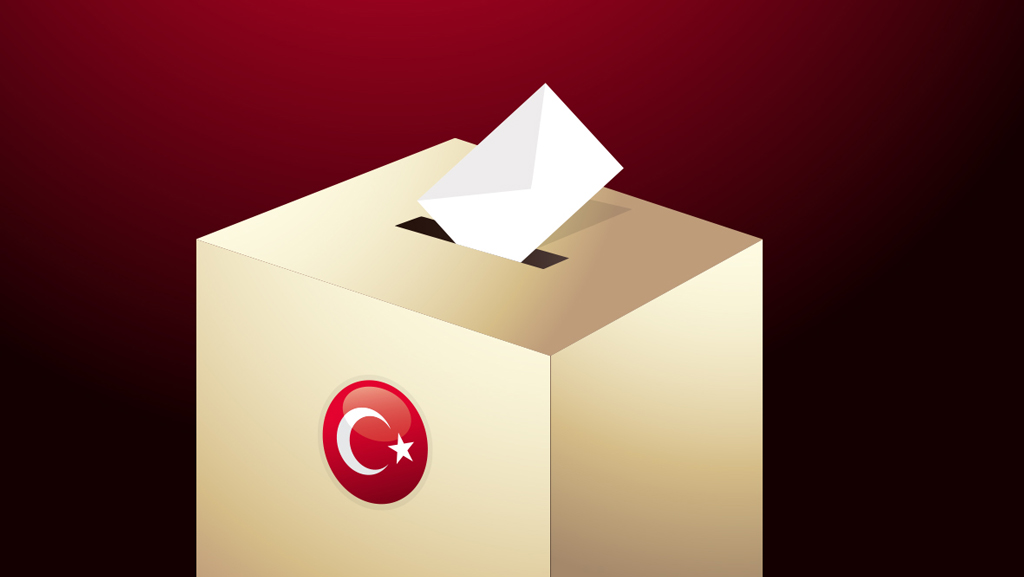 This analysis explains the March 2019 local election’s significance to Turkish politics and concentrates on the ways in which the visions of various political parties for local government have changed over the years.

On March 31, 2019, Turkey will hold local elections in 30 metropolitan districts, 51 provinces, 922 counties, 32,105 neighborhoods, and 18,306 villages. This local election will be the fifteenth electoral contest since the Justice and Development Party (AK Party) came to power 17 years ago. Yet there will be a range of new dynamics at play, as Turkey’s political arena undergoes major changes. The April 2017 constitutional referendum facilitated the country’s transition from the parliamentary system of government to a type of presidentialism known as the “Presidency System of Government.” The country’s political arena has been reshaped under the new system. On June 24, 2018, Turkey held a national election for the first time under presidentialism. Parliamentary and presidential elections took place on the same day and various political parties contested races by forming electoral alliances among themselves. Those alliances made a significant impact on the election results.

A large number of political parties will participate in the March 2019 local election as part of broader electoral alliances. As a matter of fact, those electoral alliances have deepened since last year’s national election, with each alliance endorsing a joint mayoral candidate in many provinces. In some cases, they even jointly nominated a group of candidates for the city council. As such, Turkey will discover for the first time how electoral alliances will influence voter behavior in local races.

This analysis explains the March 2019 local election’s significance to Turkish politics and concentrates on the ways in which the visions of various political parties for local government have changed over the years. Accordingly, the analysis primarily discusses the upcoming election’s key dynamics. It proceeds to analyze the March 2019 election’s significance for each major political party’s internal agenda and future projections. Moreover, this analysis offers a detailed account of how each political party’s vision for local government has changed over the years and how their respective visions have been tailored for the 2019 local election campaign. Finally, it identifies a number of issues that will possibly set the post-election political agenda in Turkey.

A toxic mix of white supremacy and Christian Zionism
Previous

How Sunday's vote may reshape Turkish politics
Next
Loading...
Loading...
We use cookies to ensure that we give you the best experience on our website. If you continue to use this site we will assume that you are happy with it.Ok