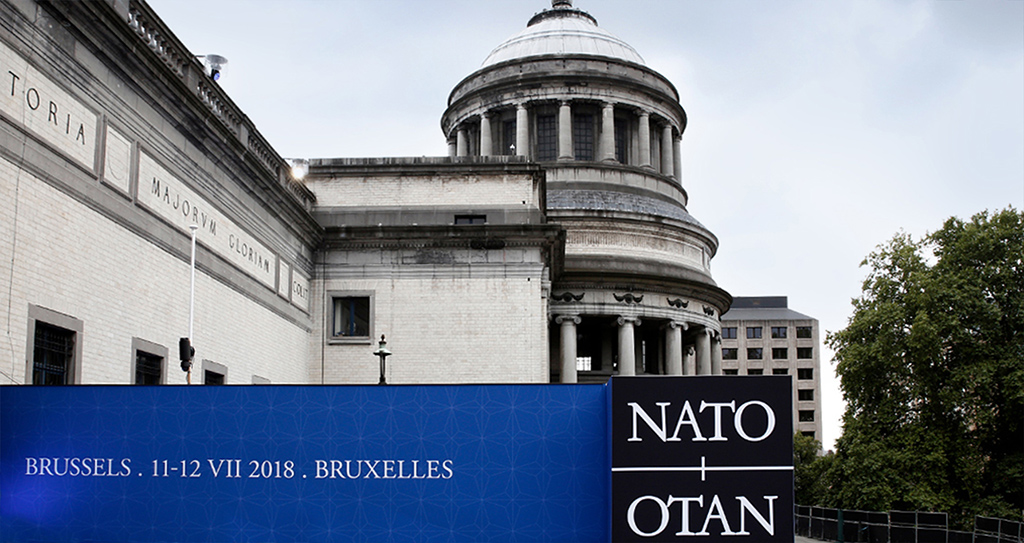 Analysis: The Crisis and the future of NATO | The increasing Autonomy of Turkey

This analysis is about the crisis that the North Atlantic Treaty Organization (NATO) is believed to have experienced recently.

This analysis is about the crisis that the North Atlantic Treaty Organization (NATO) is believed to have experienced recently. Allegedly, this crisis is a temporary situation the likes of which have been seen in its history and NATO will survive because the international system has not experienced any structural transformation. One of the points emphasized in the current analysis is that Turkey’s relations with NATO are, and will be, determined in accordance with these conditions.

It can be said that Turkey is both the first country that has been affected by the current crisis and, at the same time, the first country to have shown a consistent reaction to this crisis. Although Turkey maintains NATO membership, it has returned to a strategy based on the rationale of cooperating with other international actors. This new multi-alliance strategy has resulted in the fact that Turkey is a more attractive partner for different actors. Thus, Turkey has acquired a more autonomous position in the field of foreign policy and security alliances with multiple systems. It can be expected that this policy will be maintained in the near and mid-term future.

Idlib crisis ends with major diplomatic victory for Turkey
Next
Loading...
Loading...
We use cookies to ensure that we give you the best experience on our website. If you continue to use this site we will assume that you are happy with it.Ok