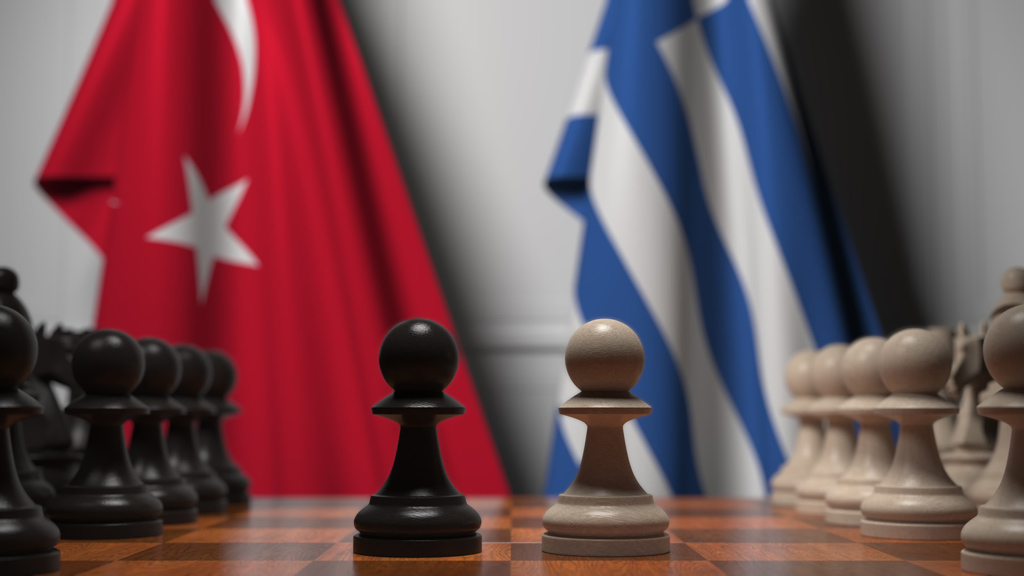 This analysis examines the reasons behind Greece’s policy of escalating tension and whether that policy has any legal ground. 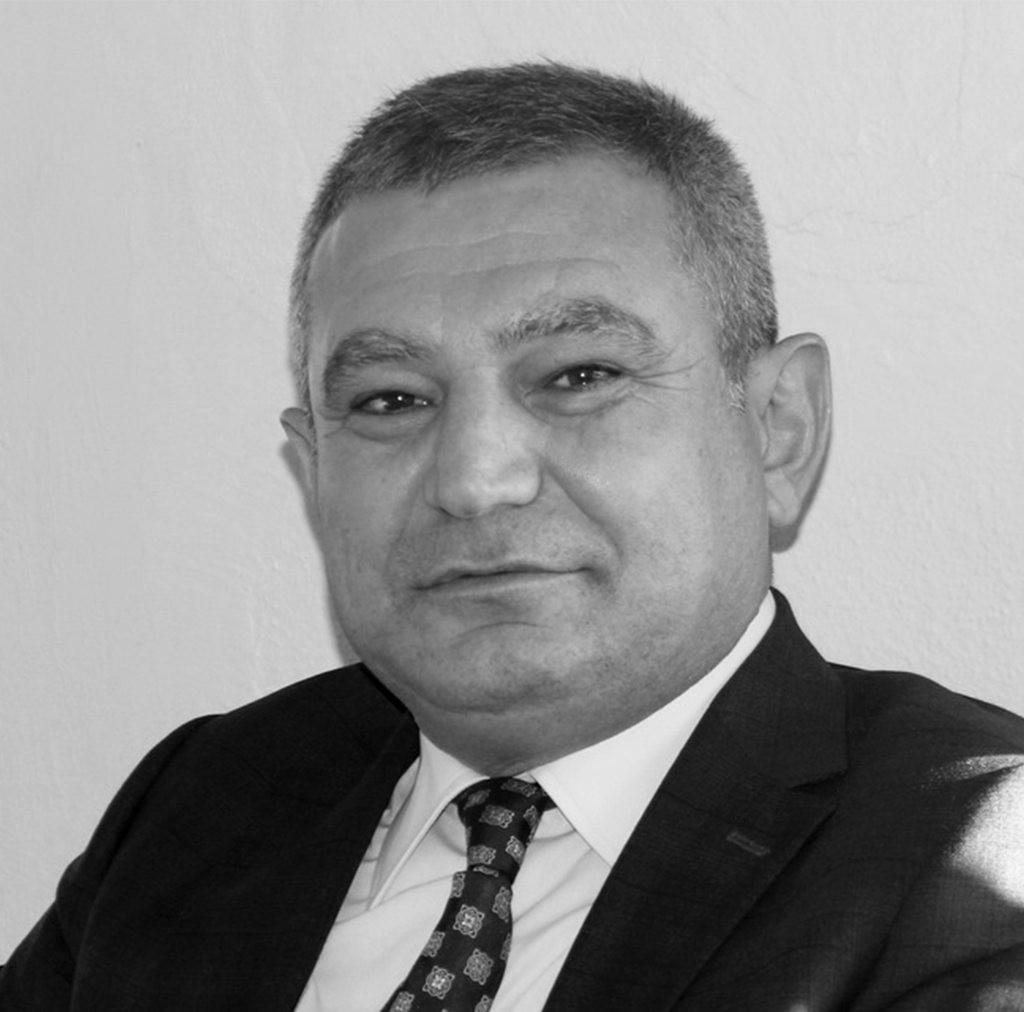 Despite a new negotiation process initiated between Türkiye and Greece in January 2021, there has been a remarkable increase in anti-Türkiye statements of high-level Greek government representatives, especially following the Russia-Ukraine War. The Greek Government tried to label Türkiye as a “revisionist”, “illegal” and “aggressive” and based these claims on some of Türkiye’s statements and practices regarding especially the disputed issues in the Aegean Sea. A legal analysis shows that there has been no change in Türkiye’s current statements and actions relative to those that have been made for many years, and that Türkiye’s statements and practices are mainly based on clearly expressed legal grounds. It is clear that the statements and attempts of Greece to present Türkiye as a “state that violates the law” and to create an anti-Türkiye perception are of a political nature rather than a legal one.

Who overshadows NATO's Madrid summit?
Next
Loading...
Loading...
We use cookies to ensure that we give you the best experience on our website. If you continue to use this site we will assume that you are happy with it.Ok