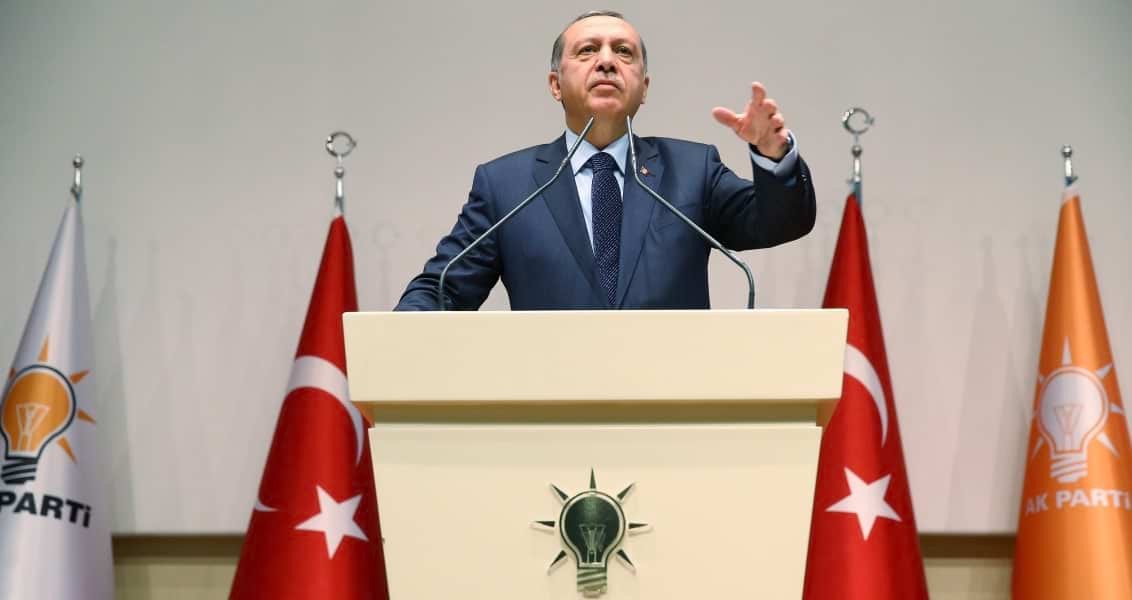 In the third extraordinary congress of the Justice and Development (AK Party) on Sunday, a new start was given to a fresh era in the party. President Recep Tayyip Erdoğan took over the portfolio of chairmanship of the party of which he is the founder. The April 16 constitutional referendum that brought a new governing system to the country paved the way for Mr. Erdoğan to take the helm of his party. Therefore, in the AK Party, which has been the front running political party for 15 years, the balance between the movement, leader and cadre will be redressed. This is the AK Party’s biggest advantage as the 2019 presidential elections approaches. In other words, the presidential candidate, who will have to take 50 percent of the vote plus 1, i.e. Mr. Erdoğan, has also become head of party politics. This situation will bring a new synergy to the party, such as renewing and reforming itself and ending resentments. Compared to the chaos of the Republican People’s Party (CHP), which is seeking a “joint presidential candidate” who will be able to unite the 48.6 per cent “no” votes in the referendum, the AK Party is making a brand new “enterprise” for the next two years for the 2019 elections campaign.The slogan of the congress was “‘New Enterprise Period: Democracy, Transformation and Reform.” This long heading has indeed gathered up the AK Party’s experiences during its ruling period and the vision of its future program.

The politics of the AK Party and Mr. Erdoğan have always been the product of showdowns and transformations. The AK Party, which determined its way in politics in the twilight of the Feb. 28 coup, was founded in August 2001 when Turkey was in a huge economic and political crisis. Coming to power nearly one year after its establishment, the AK Party became a ray of hope for a gateway from the “gloomy 10 years” of the 1990s. Its DNA was coded as the actor for change, reform, democratization and development. It was “conservative” based in respecting the values of the nation and was “reformist” in the name of fighting the bureaucratic oligarchy.

Since 2009, it combined its reformist side with its mission or even necessity in changing Turkey’s position in the international system. However, economic growth and expanding the wealth of the public has always been the priority. Therefore, the AK Party, which has always come to the forefront as the prominent actor for change, has shone as the address for experiences and success.

In this performance by the party, Mr. Erdoğan, who has always kept his party dynamic, undoubtedly played a big role. His tireless leadership has always been of essential importance in setting off the cost of the showdowns and helping the party refresh itself from fatigue resulting from continued ruling. This leadership has always helped the party find a new way out, to dispose of each crisis and made the AK Party an “exceptional” actor in Turkish politics thanks to its elections successes. By these means, the AK Party has always been able to stand after chaotic turbulence and could position itself as a base for “national” resistance in the darkness of the July 15 coup attempt.

In my opinion, the strength of AK Party politics under the leadership of Mr. Erdoğan comes from the insistence on dynamism and change. Just like the determination to continue pedaling a bicycle.

The AK Party was able to battle Kemalist tutelage, Western hegemony and regional chaos when necessary thanks to its loyalty to change and reform. Giving a start to the reconciliation process and its fight against PKK terrorism is also related to its desire for dynamism and change. Of course, trials and errors happened during its governance period such as policies on education and culture to the reconciliation process but it always had a solution to offer.

While dealing with problems that appeared due to international conjunctures and regional clashes, the AK Party brought forward the proposal for the transition to the presidential system, and it was able to receive support from the electorate. Certainly, in every change, there have always been some who oppose it or who are cowardly or tired but they are not the ones that the AK Party should challenge. The real challenge for the AK Party is to transform the changes, which it created over years, into permanent elements in daily politics. In addition, another difficulty is to combine the leader’s dynamism with the party’s mobilization and transform it into power for key institutions and thus help the founding political will gain various social segments’ consent in the long run.

It Is Highly Unlikely For Erdogan to Get What Turkey Has Been Expecting From US Administration
Next
Loading...
Loading...
We use cookies to ensure that we give you the best experience on our website. If you continue to use this site we will assume that you are happy with it.Ok