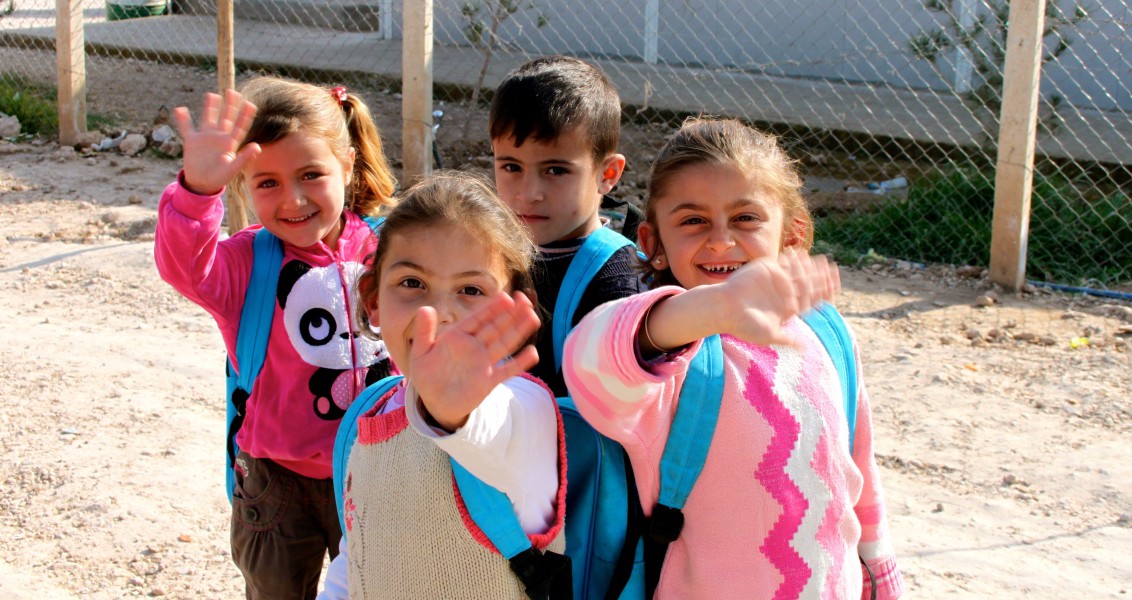 A Road Map for the Education of Syrians in Turkey

The reflections of the humanitarian crisis in Syria since 2011 have been experienced all over the world in different ways. In this sense, Turkey’s experience has gathered a lot of attention as well. Thanks to its open door policy, Turkey has become the country hosting the highest number of refugees in the world and has created a living space for millions of Syrians. According to official figures, Turkey hosts 2,724,927 Syrians and thus takes the burden of the humanitarian crisis on its shoulders. Each Syrian is important for Turkey, as is their adaptation to Turkish public life.

The most crucial elements of orientation towards public life are education and employment. With respect to employment, Turkey has taken considerable steps. In addition to this, the education of Syrian children requires a road map so as not to create lost generations for the future of Turkey and Syria. The NGOs in Turkey have taken great responsibility for the education of Syrians and play an important role in offering advice for the Ministry of National Education’s (MEB) road map. However, only one in three Syrian children is schooled – this is evidence that the NGO-based short-term solutions are not enough and long-term public policymaking is required. From the first years of the crisis in Syria, the SETA Foundation has been supporting the policymaking process especially in terms of educating Syrians, aiding their legal status and their adaptation to public life.

Re-Thinking the Human Capital Aspect of Industry
Next
Loading...
Loading...
We use cookies to ensure that we give you the best experience on our website. If you continue to use this site we will assume that you are happy with it.Ok