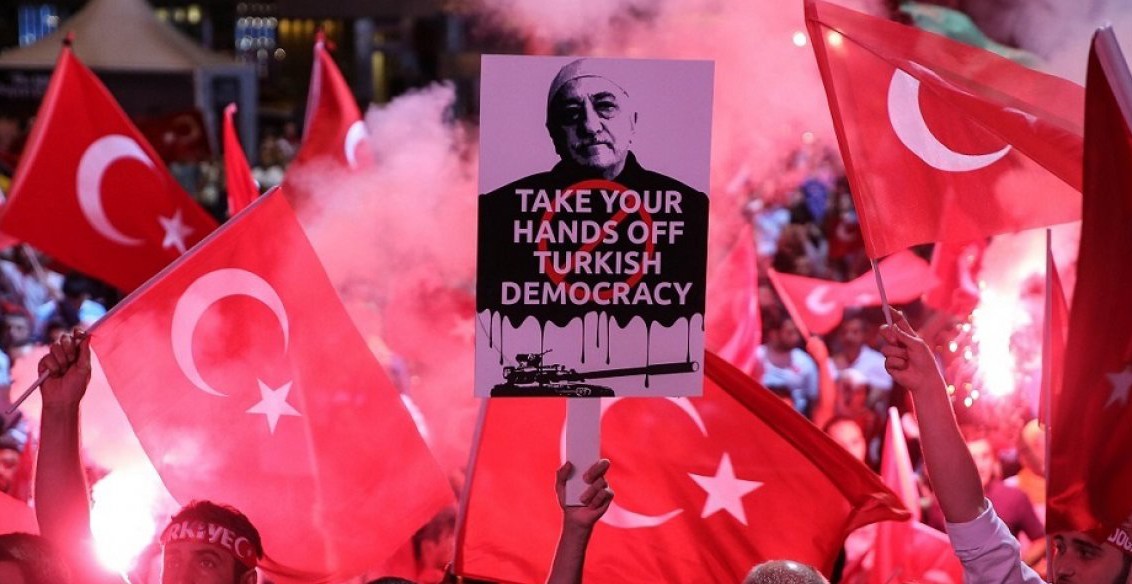 A New Challenge for Turkey – US Relations: Gülen’s Extradition

It is meaningless to condemn the coup attempt without taking action against the leading putschist. A decisive step by the US government to change the negative perception held by the Turkish public would be the extradition of Gülen to Turkey.

On July 15, 2016, an organized junta embedded in the Turkish Armed Forces (TSK) attempted to stage a coup against the Turkish government using terrorist methods. According to the last news, 246 people were killed and more than 2,000 injured. President Recep Tayyip Erdoğan stated that this junta was controlled by the Gülenist Terrorist Organization (FETO). The General Staff of the TSK released a statement, published on the TSK’s official website, describing the coup attempt as being perpetrated by treacherous terrorist members of the illegal organization (FETO). Similar expressions were also used in testimonies given to the public prosecutors by high-ranking military commanders detained as part of the coup investigation.

According to news reports, the aide of Chief of Staff Hulusi Akar confessed his affiliation to FETO and also admitted to wiretapping Hulusi Akar under the directive of FETO’s high-ranking members. Moreover, in his statement to the prosecutor, Akar said that coup plotters had offered him a phone from which to call Gülen. In addition to this, the leader of the ruling Justice and Development Party (AK Party), Prime Minister Binali Yıldırım, and the leader of the Nationalist Movement Party (MHP), Devlet Bahçeli, have all openly stated similar views regarding the coup attempt. Their statements show that there is a consensus of opinion that FETO is the main actor of the coup attempt.

The Turkish Economy in the Aftermath of the Failed Coup Attempt
Next
Loading...
Loading...
We use cookies to ensure that we give you the best experience on our website. If you continue to use this site we will assume that you are happy with it.Ok