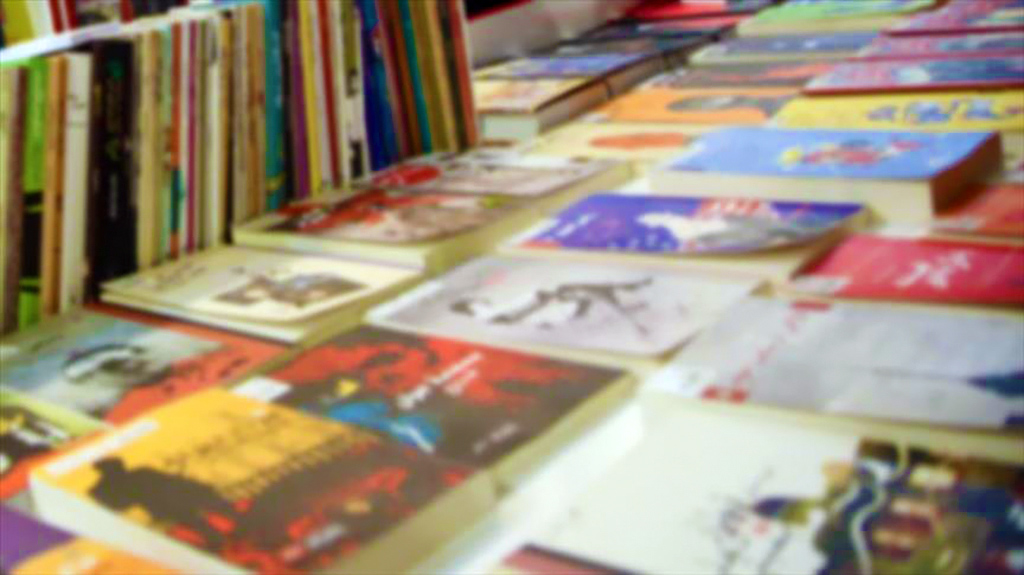 An international book fair kicked off on Wednesday in the Jordanian capital Amman under the main theme, “Jerusalem: Palestine’s Capital.”

Bringing together 360 publishing houses from all around the world, the 18th Amman International Book Fair will host numerous Turkish publishers and organizations, including the Yunus Emre Institute (YEE) and the Foundation for Political, Economic and Social Research (SETA).

Abu Gharbia added that while the 10-day event attracted many from across the Arab world, participation by Turkish groups brought them the most satisfaction.

Emirati claims for regional expansionism
Next
Loading...
Loading...
We use cookies to ensure that we give you the best experience on our website. If you continue to use this site we will assume that you are happy with it.Ok