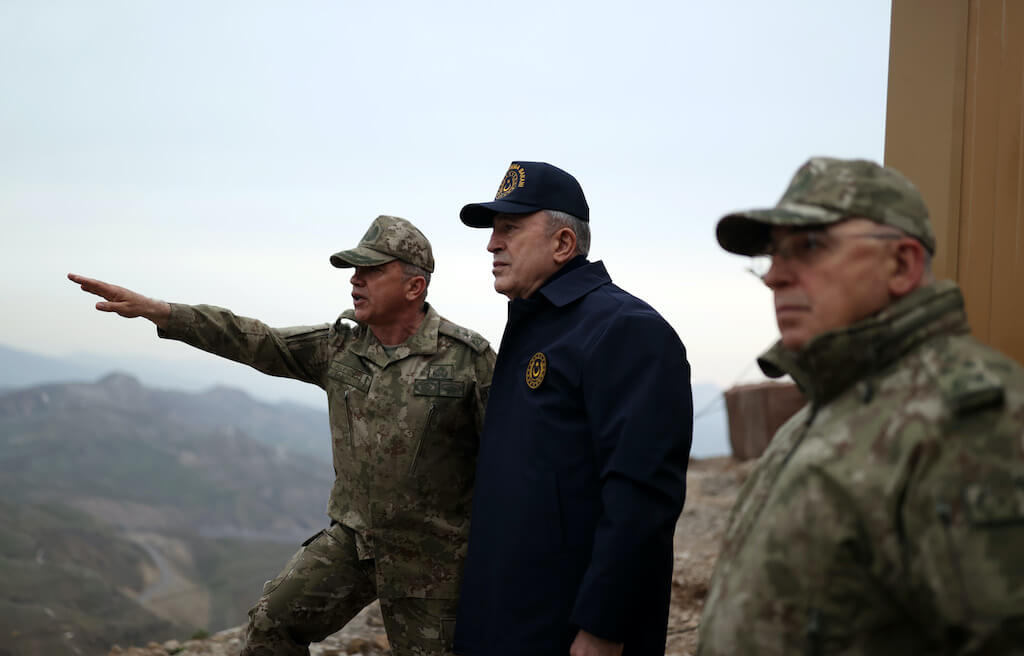 Why Turkey Is Conducting Operation Claw-Lock in Northern Iraq Now

Although Turkey’s cross-border military operations against ISIS (Daesh) and the PKK terror groups are not unexpected, their changing nature is.

Turkey’s Ministry of National Defence announced the launch of a new cross-border military operation called “Operation Claw-Lock” against the PKK in northern Iraq on April 18. The official objective of the operation is ensuring the border security of Turkey and destroying the PKK targets located in Metina, Zap, and Avashin-Basyan in northern Iraq. The Ministry of National Defence also emphasized that the operation aims to thwart wide-scale attacks planned by the PKK against Turkey.

The Turkish Armed Forces (TAF) have a long track record of undertaking cross-border operations against the PKK, insofar as the diplomatic environment and Turkey’s own resources permit. Hence, the ongoing military operation is not a novelty. The PKK has enjoyed safe havens in certain pockets of northern Iraq such as the Qandil Mountains and has used them as a springboard to undertake attacks in Turkey…

Macron’s weak victory in France
Next
Loading...
Loading...
We use cookies to ensure that we give you the best experience on our website. If you continue to use this site we will assume that you are happy with it.Ok