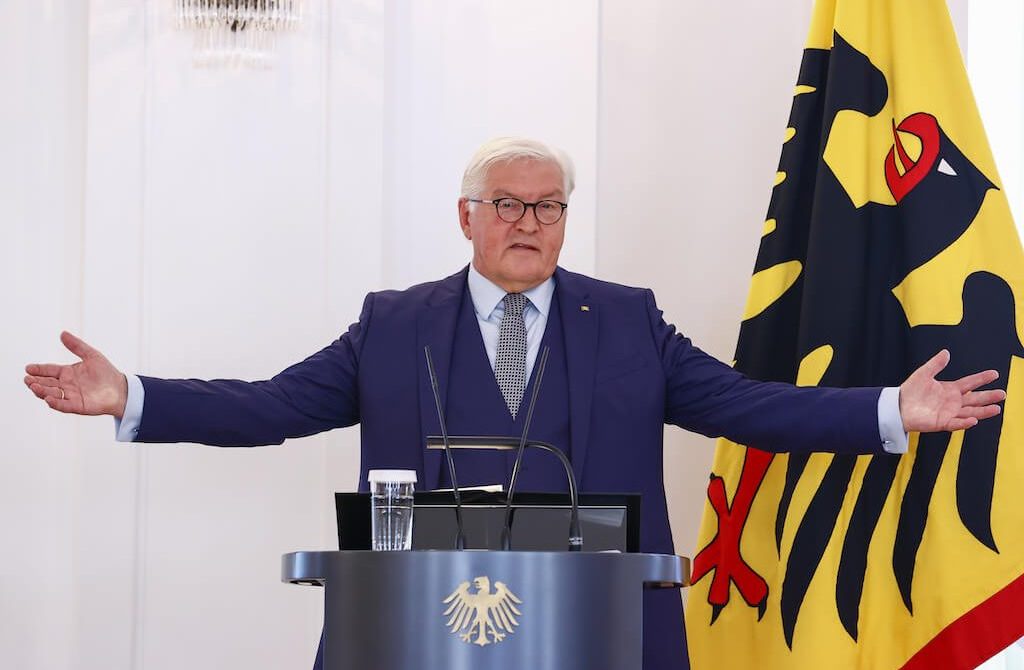 German President Frank-Walter Steinmeier meets with Turkish people on the occasion of the 60th anniversary of the "Labor Recruitment Agreement" signed between Turkey and Germany, at Schloss Bellevue in Berlin, Germany on September 10, 2021. Photo by Abdulhamid Hoşbaş. Anadolu Images.

Why German Companies Want to Invest More in Turkey

According to a survey conducted in late 2021 by the German Chamber of Commerce Abroad (AHK), the majority of German companies in Turkey consider the country a favorable investment location.

According to a survey conducted in autumn 2021 by the German Chamber of Commerce Abroad (AHK), the majority of German companies in Turkey consider the country a favorable investment location. There is a lot of potential for Turkey and Germany to benefit from each other as economic partners, but political developments are hindering the realization of this potential.

Risk factors from the perspective of German companies

Turkey is currently struggling with a steadily increasing inflation rate and a constantly depreciating currency. However, Turkey also boasts a high growth rate and high exports. A total of 7,000 German companies are active in Turkey, 327 of which are members of AHK. Of these members, 77 German companies participated in the AHK survey.

Dangerous myths ahead of the Turkish election process
Previous

Possible outcomes of the Kazakhstan protests
Next
Loading...
Loading...
We use cookies to ensure that we give you the best experience on our website. If you continue to use this site we will assume that you are happy with it.Ok