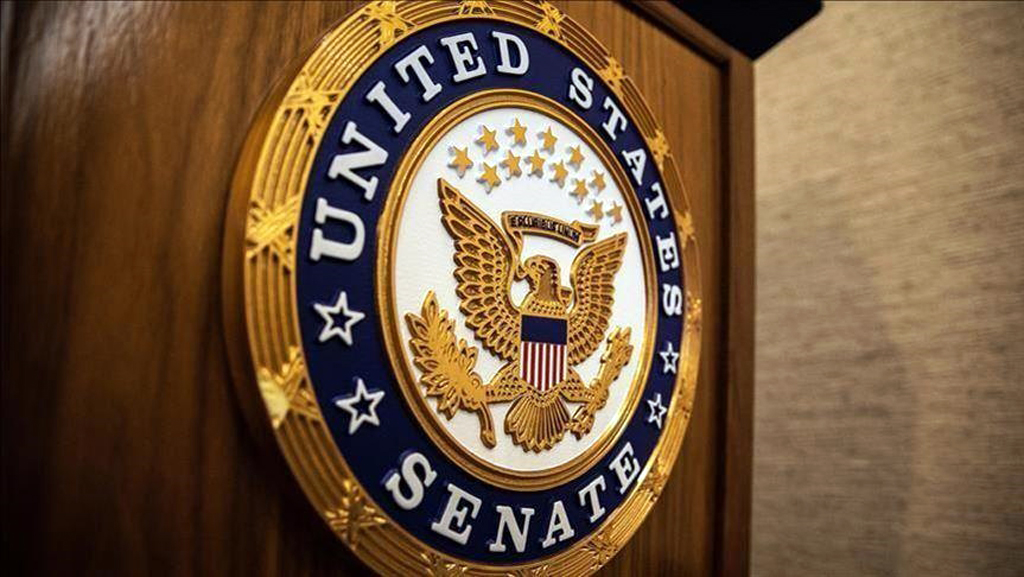 At the beginning of the week, the U.S. Treasury Department imposed sanctions on Turkey over its purchase of Russian S-400 missile defense systems.

At the beginning of the week, the U.S. Treasury Department imposed sanctions on Turkey over its purchase of Russian S-400 missile defense systems.

What is even more disturbing is Washington’s ever-increasing diplomatic arrogance toward Turkey and its escalated use of coercion and threats to reach strategic goals.

Washington increasingly leans on “accept it or face punishment” as a tactic in its coercive strategy against Turkey.

The U.S. did not attempt to discuss or negotiate the S-400 issue with its NATO ally Turkey. Indeed, its arrogant attitude toward the matter is indicative of America’s general approach when it comes to Turkey in many other areas.

American authorities prefer to unilaterally resolve their problems rather than negotiating with their Turkish counterparts.

Following delays in payment by the ministry to certain American pharmaceutical companies in September, Satterfield said, “Companies will consider departing the Turkish market or will reduce exposure to the Turkish market.”

The ambassador concluded saying, “This is not a direction which serves the interests of Turkey.”

His remarks resonated with the Turkish media and irked the ministry amid their intense struggle against the pandemic.

While Turkey was preoccupied with trying to send emergency medical aid to more than 150 countries amid the pandemic, including the U.S., its highest health authority had to deal with being threatened by the ambassador of one of its NATO allies.

Health Minister Fahrettin Koca accused the ambassador of manipulation and that the ministry was holding talks with pharmaceutical companies.

“The ambassador might be able to do such acts in colonies, but this is not such a country,” he also stated.

Unfortunately, Satterfield’s approach to the pharmaceutical issue was not an exception or a mistake, it was representative of Washington’s overall attitude toward Turkey.

Washington is either unaware of its aggressive nature in its interactions with Turkey, or it simply does not care. Washington’s general attitude, threats, rants and ultimatums intimidate Turkish authorities, making them less motivated to address issues.

The U.S.’ former special envoy to Syria, James Jeffrey, was one of the few authorities who paid particular attention to developing constructive diplomatic relations with his counterparts in Ankara.

Despite the disagreements and differences of opinion concerning the PKK/YPG, the experienced diplomat’s approach resonated constructively in Ankara.

Threatening Turkey and Erdoğan have become a widespread practice among politicians and pundits in Washington. This rhetoric undoubtedly has an impact when decisions are being made at a high-level and on the public opinion of Turkey’s authorities.

Regardless of the substance, a relationship within this framework is unacceptable for Ankara. The Cold War is over, and Turkey has security interests that its NATO allies have not addressed.

Despite significant disagreements on strategic issues, Ankara has even managed to reach common ground with Moscow through diplomatic negotiations on a number of occasions.

U.S. senators, members of the House of Representatives and the ministers in Washington prefer using toxic language and resort to threats when it comes to Turkey.

Its arrogance toward Turkey is unlikely to reduce Ankara’s motivation to lessen its dependency on external powers for its fundamental security issues.

Time and again, the U.S. had the opportunity to handle the S-400 disagreement through dialogue but chose to use the threat of sanctions.

Instead, Pompeo embarked on a regional tour to strengthen the anti-Turkey coalition in the Eastern Mediterranean, frequenting Athens to prove a point to Ankara.

At a recent NATO summit, Pompeo even complained about Turkey. U.S. Central Command (CENTCOM) officials did not refrain from providing photos featuring members of the PKK/YPG terrorist group.

The group even came closer to the Turkish border to provoke Turkish officials and the public. Without U.S. military and diplomatic support, which have launched an intense public relations campaign to whitewash the terrorist organization, the PKK/YPG would not be as effective as it is today. The U.S. never misses an opportunity to publicize its alliances with Turkey’s enemies and competitors.

In international politics, there are a plethora of means and methods for countries and international actors to overcome their differences. Especially among allies, sanctions and threats should be a last resort.

By blocking diplomatic efforts and initiatives to form expert committees, Washington deliberately chose to be contentious in dealing with Turkey. The one-sided logic backing the approach is disturbing to decision-makers in Ankara.

Turkey will probably overcome the problems and weaknesses in its security industry and in the coming years will recover its economy.

However, it will be difficult for the Turkish people and decision-makers to forget Washington’s current attitude, one that makes having a genuine dialogue near impossible. A reset in Turkish-American relations, which prioritizes joint interests, seems to be the only approach that could facilitate normalization between the two countries.

Normalization seems like a distant prospect if the U.S. continues to apply Cold War diplomatic tactics to Turkey.

Is there any hope of fixing Turkey-US ties?
Next
Loading...
Loading...
We use cookies to ensure that we give you the best experience on our website. If you continue to use this site we will assume that you are happy with it.Ok