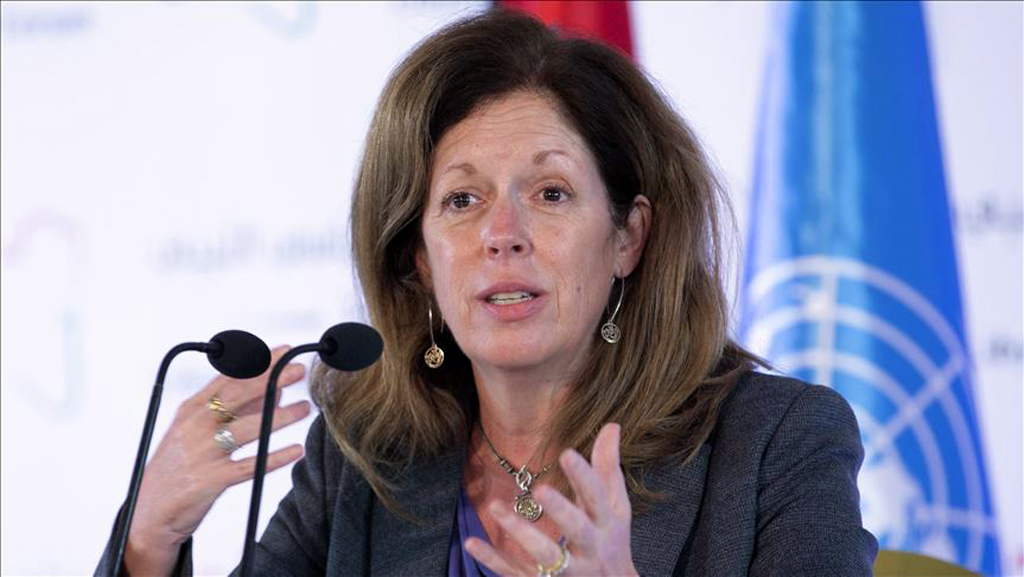 Developments in Libya are promising but the process remains fragile, the head of the UN Support Mission in Libya (UNSMIL) Stephanie Turco Williams said Thursday at a conference organized by a Turkish think tank.

The Foundation for Political, Economic and Social Research (SETA) held an online International Libya Conference that was moderated by Burhanettin Duran, the foundation’s general coordinator, to discuss the situation in the north African nation.

Williams said the longstanding crisis is currently at a critical turning point and although warring sides agreed Friday to hold elections Dec. 24, 2021, on Libya’s independence day, developments in the field remain a concern

The decision to hold elections came during a UN-sponsored Libyan Political Dialogue Forum (LPDF) held in Tunisia between representatives of the internationally recognized Libyan government and warlord Khalifa Haftar.

Participants at that forum agreed to establish a new Presidential Council and executive body to manage the transition period, and on duties and the authority of the government and the Council.

“Libyan people have the right to live in peace and security,” said en-Nemrush. “We are determined to rebuild our country and ready to cooperate with other parties.”

Libya has been torn by a civil war since the ouster of Muammar Gaddafi in 2011.

A new government was founded in 2015 under a UN-led agreement, but efforts for a long-term political settlement failed because of a military offensive by Haftar’s forces.

With Turkey’s help, the UN-recognized Government of National Accord, headed by Fayez al-Sarraj, has made significant gains against Haftar’s forces in recent months.

Security sector reform can ensure peace in Libya
Next
Loading...
Loading...
We use cookies to ensure that we give you the best experience on our website. If you continue to use this site we will assume that you are happy with it.Ok