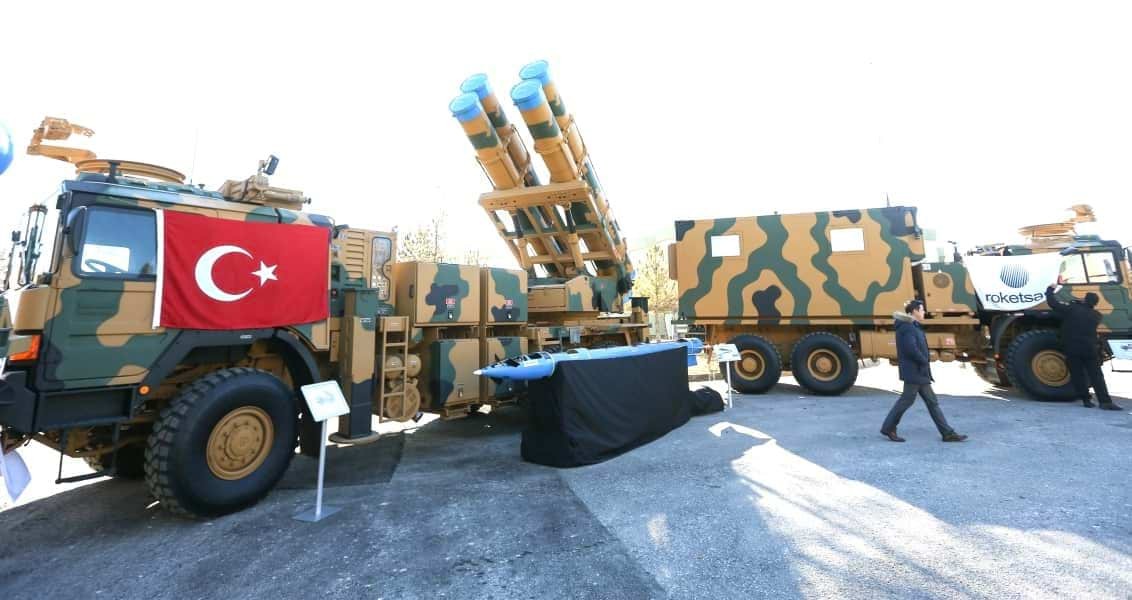 The main theme of this study is in response to Turkey’s desire to build a systemic and high-tech integrated national air-missile defense system against perceived risks and potential threats. 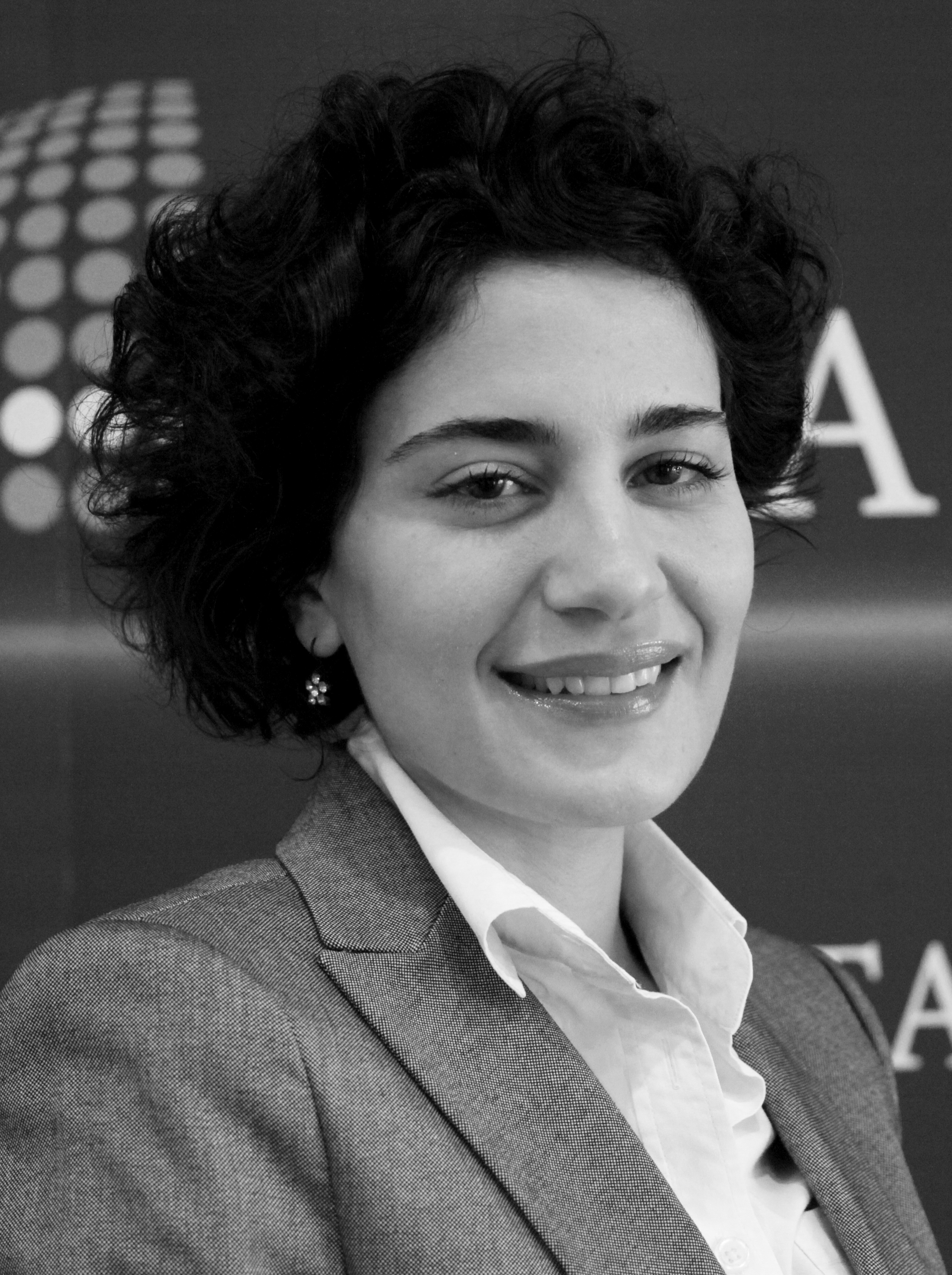 Turkey’s new policy in defense and aviation technologies, which has received concerted attention since the start of the millennium, is no longer based on only foreign direct procurement of weapons via import. The strategic target of this new orientation is, by virtue of local production, to prioritize technology transfer, have a greater share of the global market through export, and meet current and future domestic defense needs, therefore, to implement a defense policy which will in itself contribute to the development of the country. In the last decade critical projects have been initiated and developed through national R&D in order to increase the country’s competitiveness in the world defense market and to reduce dependency on external sources in the procurement of high-tech products and services.

This focus for the defense and aviation industry of Turkey will strengthen the military readiness of the Turkish Army which is especially crucial during the current turbulent era in the Middle East following the Arab Spring. In this context, Ankara has endeavored to change the mindset on missile defense that was solely based on her conventional security cooperation with NATO and is now adhering strictly to her new strategy of eliminating ‘security deficit’ by overcoming one-sided dependency. Successful test launches have already been conducted for the low and medium altitude air defense missile systems ‘HİSAR’ and the long range surface-to-surface missile system ‘BORA’, national products designed and developed indigenously by Turkish defense companies. However the main theme of this study is in response to Turkey’s desire to build a systemic and high-tech integrated national air-missile defense system against perceived risks and potential threats.