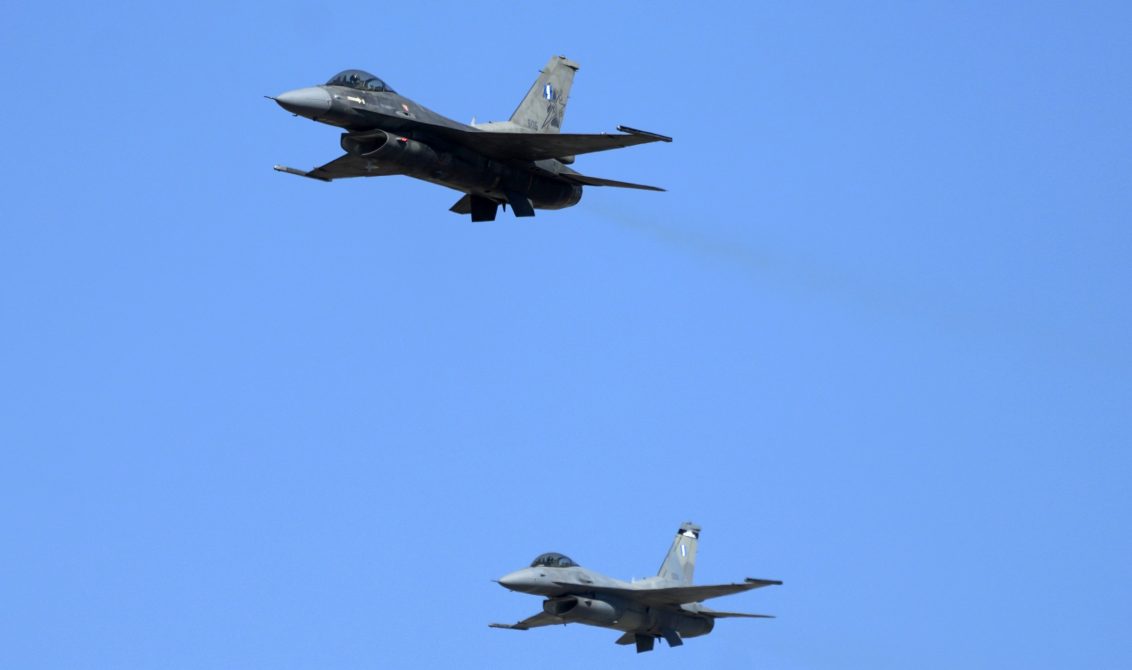 The Greek war of attrition against Türkiye

Anti-Turkish policies and narratives by Greek politicians have been consistently increasing during the current Greek government.

Anti-Turkish policies and narratives by Greek politicians have been consistently increasing during the current Greek government. They have been trying to rationalize their perception. Most Greek politicians have considered Türkiye as the raison d’etre of their state’s revisionist, expansionist and securitized foreign policy. Accordingly, they have been trying to instrumentalize Türkiye for the unilateral and provocative policies of Greece in the Eastern Mediterranean region.

Anti-Turkish sentiments have blinded Greek politicians. In the end, Greek politicians began to surrender their country to global powers. They have transformed their country into an American military base and a Chinese maritime trade port. Greece has become an arsenal of France and an economically dependent country on Germany. Greece continues to have deep relations with Russia, with which it shares many cultural and religious affinities. Ironically, all these conflicting global powers somehow benefit from Greece.

Recently, the Greek antagonism against Türkiye has reached a level of paranoia. Greek politicians and bureaucrats have been trying to exploit every opportunity to provoke Türkiye to increase the tension with Greece in the region. Greece kills the migrants who escape from Türkiye and want to go to European countries. It continues to militarize the islands in the Aegean Sea, violating the principles of international treaties. Greece takes unilateral steps in the Eastern Mediterranean region. It violates the basic human rights of the Muslim Turks in the Western Thrace. It does not implement the decisions made by the European Court of Human Rights (ECHR). Recently, Greek surface-to-air missiles locked on Turkish (NATO) fighter jets carrying out an exploration mission in international airspace. So far, no Western country has criticized Greece for these violations and provocations.

The tension and conflictual relations between Greece and Türkiye have been a fight between a spoiled child and a mature man since the Turkish side has been trying to answer with an appeasement policy. However, the more the Turkish side showed maturity, the more aggressive the Greek side became. In the end, President Recep Tayyip Erdoğan declared that the current Greek policy is not sustainable by saying that “we may come suddenly one night” and thus pointed out that Türkiye may change its mature stance in future.

On the other hand, Greek politicians misread the current political cleavages within Türkiye. Probably some of them think that they may exploit anti-Erdoğan and anti-government political tendencies and leaders for their own benefit. However, this will not be the case. The presence of some anti-government and pro-Greece politicians, such as the Mayor of İzmir, Tunç Soyer, does not mean that the general Turkish political discourse or the Turkish public opinion will allow any pro-Greece tendency or development within Türkiye. The more Greek politicians make anti-Türkiye explanations, the more they consolidate Turkish nationalism and better awareness among Turks about their history.

When it comes to Greece, the majority of Turks know that they have fought the Independence War against Greece, which was encouraged by the imperialist powers to invade Anatolia in the wake of World War I, which disintegrated the Ottoman State. Greece could not achieve to invade the Turkish lands when Türkiye was most disadvantaged. Today, Greece has no chance against a much more powerful state. Despite these realities, it seems Greece wants to repeat history by adopting an anti-Turkish policy that does not serve its national interests. Greece’s dependence on global powers has not changed. In other words, Greece still serves the interests of some Western countries, as it did 100 years ago.

As Defense Minister Hulusi Akar has underlined earlier, the extravagant Greek armament is too much for the Greek defense budget but too little to challenge or achieve balanced power against Türkiye. It will be very difficult, if not impossible, to fill the power gap between the two countries. Therefore, Greece should stop otherizing and marginalizing Türkiye since any anti-Turkish policy is counterproductive for Greece. When observed closely, it seems it is beneficial for the short term; otherization of Türkiye will only fortify anti-Greek feelings and policies in Türkiye. Hence, it is more rational to search for collaborative means and follow a constructive policy toward Türkiye.

Since Türkiye has been following an inclusive and constructive policy toward all regions, including the Eastern Mediterranean, Greek politicians should not consume their energy and resources in a war of attrition against its neighbor. Following this antagonistic policy may slow down Türkiye, but they will make their country much more dependent on global powers. That is, considering the high level of interdependence between Ankara and Athens, Greece should stop its “lose-lose policy,” which contradicts the national interests of both states.

The main dilemma in the Turkish opposition
Previous

Cyber Security: Global Trends & Türkiye's Capabilities Report | SETA Emerging Military Technologies Series .2.
Next
Loading...
Loading...
We use cookies to ensure that we give you the best experience on our website. If you continue to use this site we will assume that you are happy with it.Ok