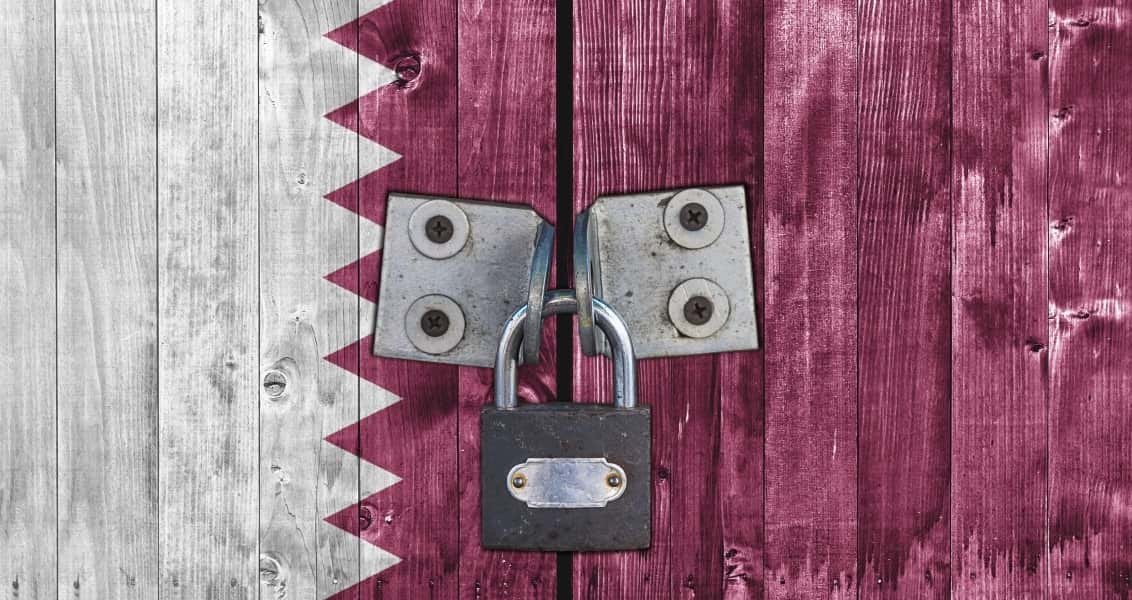 Why will the Qatar crisis make the region more vulnerable to security issues? What are the main problems of isolation of Qatar? How would the ongoing crisis affect regional conflicts?

The crisis which was triggered by a set of sanctions imposed by the Kingdom of Saudi Arabia (KSA), the United Arab Emirates (UAE) and Egypt followed by several Arab states to isolate Qatar has strong re­gional implications beyond the Gulf. The pressure that has been exerted on Qatar is not an isolated ef­fort; it is a part of a larger scale planning to shape the future order of the region. It is not a new effort ei­ther, as Qatar was targeted with sanctions by the Gulf countries before, lately in 2014. An ardent sup­porter of the anti-status quo movements during the so-called Arab Spring, Qatar drew the ire of some Arab states who have high stakes in the preservation of the regional status quo.

Did Trump's 'Selling Security to Rich Countries' Policy Cause Gulf Crisis?
Next
Loading...
Loading...
We use cookies to ensure that we give you the best experience on our website. If you continue to use this site we will assume that you are happy with it.Ok