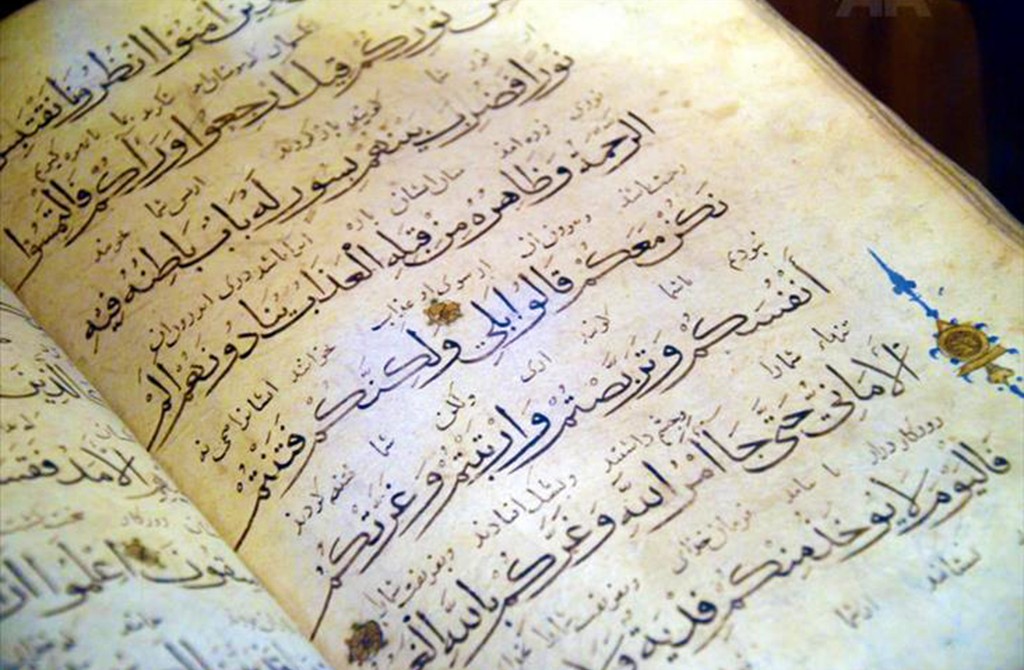 Perspective: The French Initiative to Change the Qur’an

On April 21, a manifesto was published in the French daily Le Parisien. It was signed by some 300 prominent people, intellectuals and politicians including former President Nicolas Sarkozy and former Prime Minister Manuel Valls. The manifesto “contre le nouvel antisémitisme (lit. against the new anti-Semitism)” basically stresses an older topic that is regularly popping up around the Global North, especially in France: According to this concept of “new antiSemitism”, anti-Semitism is currently not a threat perpetrated by the political far-right, but rather by Muslims living in the West.

This claim is everything but new. It is used by actors of various political spectrums. On one hand, new antisemitism refers to the claim that there is new form of hostility towards Jews and Israel which basically equates anti-Zionism with antisemitism.1 Even the far-right, especially political parties such as the Front National (FN), the Austrian Freedom Party (FPÖ), the Sweden Democrats (SD) or the Vlaams Belang (VB) use this to position themselves to argue that they are not anymore the drivers of antisemitism, but rather Muslims pose the real threat to Jews as well as to all of Europe2 and some right-wing politicians argue that today, they are the ‘new Jews’, the victims so to say.3 According to the signatories of the French manifesto, its government and media should not refuse to recognize this “Muslim anti-Semitism.”

Consequences of Trump's decision to withdraw U.S. from Iranian nuclear deal
Next
Loading...
Loading...
We use cookies to ensure that we give you the best experience on our website. If you continue to use this site we will assume that you are happy with it.Ok