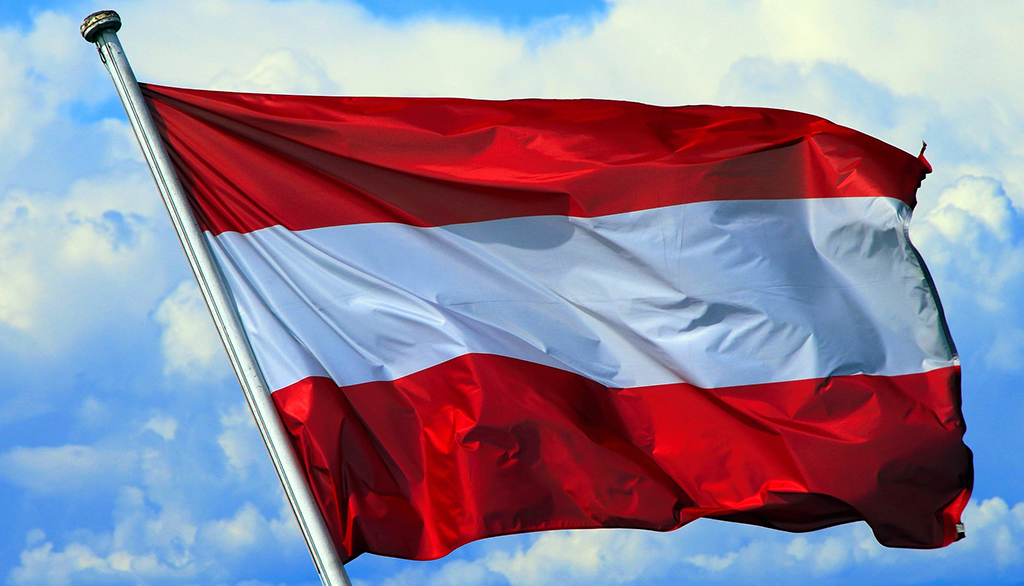 Perspective: Official Islam as a Threat? The Paradigm Shift in Austria’s Security Politics

For a very long time Austria has been known as one of the most open and progressively accommodating countries in terms of Muslim life and practice. With the Islam Act of 1912, which goes back to the Habsburg monarchy, Austria was one of the very few countries to legally recognize Muslims as a religious community. On the other hand, in more recent times, Austria has become infamous for the anti-Muslim propaganda in party politics, spearheaded especially by the right-wing extreme Freedom Party that previously governed the country together with Sebastian Kurz’s newly branded Conservatives (OVP). Especially the Kurz-OVP has become the champion of anti-Muslim legislation. During their governance, this acceptance of Islam was profoundly shaken and Muslims were targeted by new laws and initiatives such as the hijab ban in kindergarten and primary school or the attempt to close certain mosques. But what had always remained unchanged was that the security apparatus, especially the interior ministry’s security agency, never followed the patterns of anti-Muslim rhetoric. Rather, it saw the Islamic Religious Community as a partner against extremism and especially Jihadism. This seems to have profoundly changed with the new annual report of the security agency BVT; the yearly report is entitled Verfassungsschutzbericht (literally: Report on the Protection of the Constitution).

In the past, Islam as a religion had never been regarded as a threat. Rather the opposite, the Staatspolizei (State Police) had clearly regarded the Islamic Religious Community (IGGÖ, Islamische Glaubensgemeinschaft in Österreich), which is the legally recognized denomination of Muslims based on the Islam Act of 1912, as the main institution of Muslims. The Staatspolizei at that time saw what it referred to as “Islamic extremism” as an existing problem. But it did not regard the IGGÖ as such..

European Islamophobia Report 2018 | #EIR2018
Next
Loading...
Loading...
We use cookies to ensure that we give you the best experience on our website. If you continue to use this site we will assume that you are happy with it.Ok