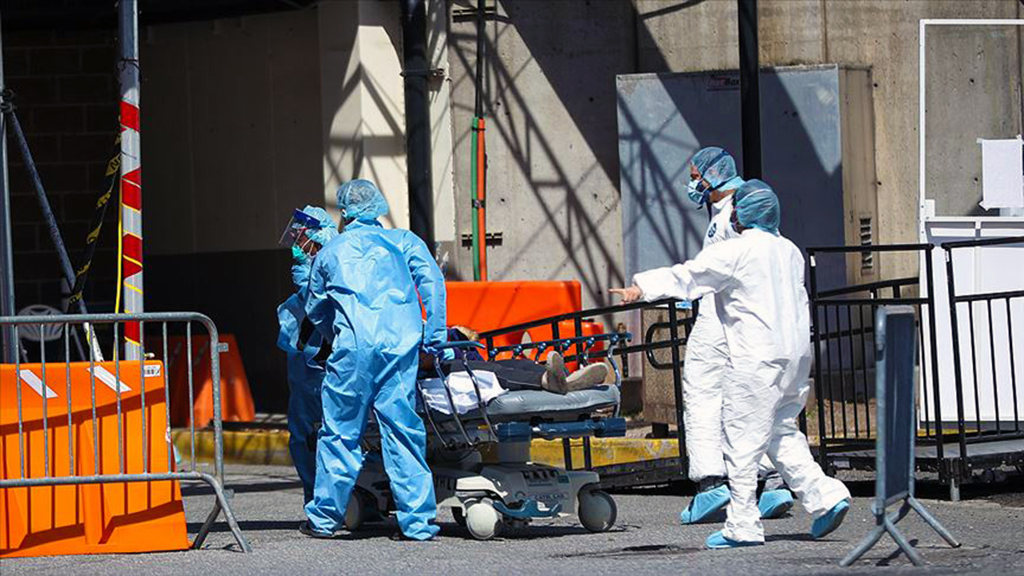 Perspective: Coronavirus and the United States How a Superpower Failed

Approximately 100 years after the Spanish flu, humanity is shaken by a new plague, the coronavirus (COVID-19). Officially declared as a pandemic by the World Health Organization (WHO),1 the virus that emerged in Wuhan, China in late 2019 has taken more than 61,000 lives worldwide and more than 1,140,327 infected cases have been reported as of April 4, 2020.2 The United States (U.S.) is becoming the new epicenter of the pandemic bypassing the total number of cases in China. Currently 24.5% of the COVID-19 positive cases are found within the U.S. (Fig. 1)

The first case in the U.S. was reported on January 20, 2020, at least three weeks after China reported the several cases of unusual pneumonia in Wuhan to the WHO. Being aware of the threat that this virus could pose, many states started to take measures and prepare for the pandemic. The U.S., however, failed to respond properly. Despite the facts that the Global Health Security Index, which is an assessment of the global health security capabilities in 195 countries and territories, rated the U.S. with a score of 83.5, the world’s highest,3 and that the U.S. spends more than any other country on its health system,4 COVID-19 showed us how a superpower can fail when its government does not assess a threat properly. Based on the official data from..

Opposition in the age of coronavirus
Previous

Why help? Nations’ motivation in virus aid
Next
Loading...
Loading...
We use cookies to ensure that we give you the best experience on our website. If you continue to use this site we will assume that you are happy with it.Ok