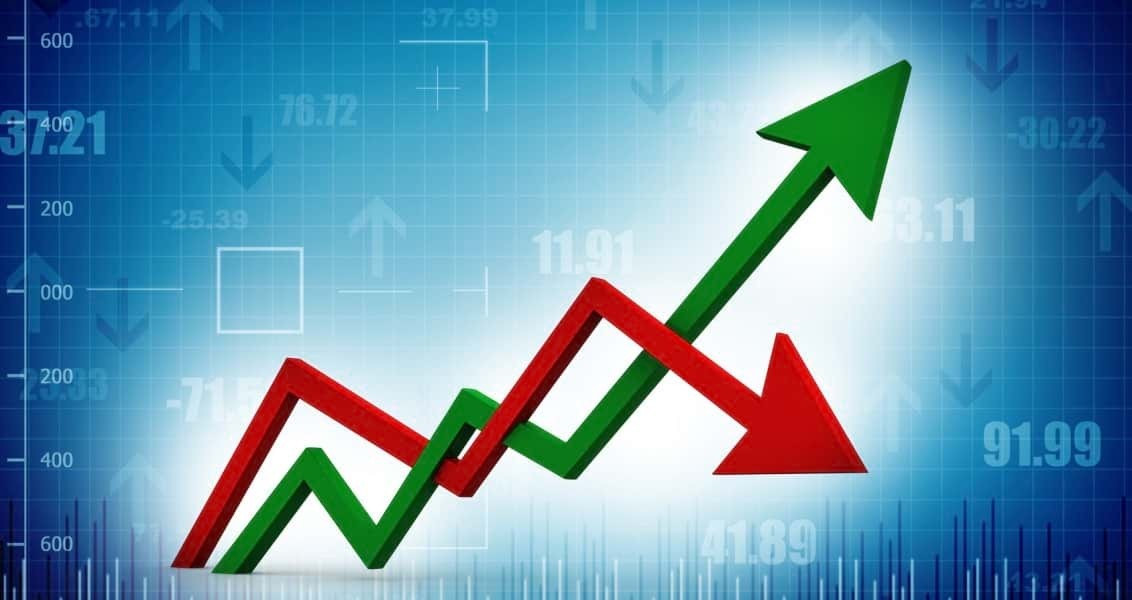 One Year On: Economic Resistance to July 15

Military interventions that interrupt the normal functioning of democratic regimes and utilize brutal military force to suppress legitimate political authorities and their support base open deep wounds in social fabrics.

Military interventions that interrupt the normal functioning of democratic regimes and utilize brutal military force to suppress legitimate political authorities and their support base open deep wounds in social fabrics. The attempted coup perpetrated by the proponents of the Gülenist Terror Group (FETÖ) exactly one year ago was no exception. In fact, the unorthodox coup attempt last July left even a heftier toll on the political, social, cultural and economic fabric of Turkey, as it was organized by a secretive, messianic order that had infiltrated state institutions, corporations and civil society institutions at the same time.

Therefore, the coup attempt initially caused extensive damage to the sense of national unity and trust among sections of society, which was only ameliorated thanks to President Recep Tayyip Erdoğan’s strong leadership. Much has been said and written concerning the grave human tragedies and deep social trauma caused by the heinous coup attempt on July 15, but its respective impact on the Turkish economy also constitutes one of the most important topics that needs to be evaluated with great care. There are a number of issues that deserve attention in this respect, one of which concerns the existence of a realistic economic rationale, or milieu, that could prepared fertile ground for the attempted coup, followed by the post-coup performance of the economy in terms of recovering growth and investment momentum.

Concerning the former, political science and economics literature strive to investigate the link between military interventions and socio-economic development. Conventional approaches purport that military interventions are more likely to occur in economically underdeveloped societies with weak institutional structures, and they are more likely to be triggered during times of economic distress, stagnation and crisis when democratic political legitimacy tends to weaken. More often than not, developing countries that are prone to occasional military interventions are primary goods or oil producers whose one-sided socio-economic structures are sensitive to the welfare effects of price and demand fluctuations in world markets. Concerning the latter, it has been shown that military interventions generally exert a negative impact on economic performance by increasing perceived risks, slowing down economic activity and investments, curbing social reform initiatives and damaging predictability and equitable income distribution. Therefore, it is not surprising to observe that socially unpopular International Monetary Fund (IMF) structural adjustment packages are often imposed in the aftermath of military interventions in different contexts.

In Turkey’s unfortunate political history that has been marred by recurring military interventions in 1960, 1971, 1980 and 1997, we could easily detect a typical third-world trajectory whereby times of political polarization and economic distress paved the way for ensuing military interventions. Military coups followed periods of acute politico-economic instability, social polarization and collapse of state institutions, imposing strategic shifts that would be unacceptable under normal democratic conditions. Yet, seen from the prism of these patterns, the unorthodox military coup last year was not surrounded by conditions similar to its predecessors, as the period was not characterized by either political or economic instability. Therefore, justification tools for the attempted coup were non-existent.

From a different angle, the economy showed exceptional resilience vis-à-vis the instability triggered by the abortive coup attempt and recovered swiftly. Following a brief contraction during the third quarter of 2016 corresponding to July 15, economic growth momentum was quickly restored and growth figures reached levels well above EU and G20 averages. Institutions responsible for macroeconomic governance, including the ministries, the central bank and bureaucratic agencies, displayed prudence in crisis management, and a result of which, the investment climate was relatively well preserved. Added impetus was provided by Credit Guarantee Fund support to small and medium-sized enterprises, which reached around $70 billion, as a result of which economic prospects improved substantially.

Over the course of the year since the July 15 coup attempt, the BIST 100 index of the Istanbul Stock Exchange broke successive records and reached 100,000 points, while the country’s credit default swap figures dropped more than 100 points, displaying a comprehensive reduction in perceived country risks for foreign investors. The economy resisted the coup attempt robustly and provided a significant support base for socio-political stability, and economic dynamism is set to increase further with the forthcoming transition to the presidential system in 2019.

What Happens If Westerners Don't Understand the Sociology of July 15?
Previous

A Year Later, Remembering the Bravery of Turkish People On July 15
Next
Loading...
Loading...
We use cookies to ensure that we give you the best experience on our website. If you continue to use this site we will assume that you are happy with it.Ok