Not an Omen But a Joy for Turkey

In this new era, important bodies of the state will be elected by popular mandate; therefore, peoples choice will be reflected into the state structure, elaborates SETAs Political Researcher Galip Dalay. 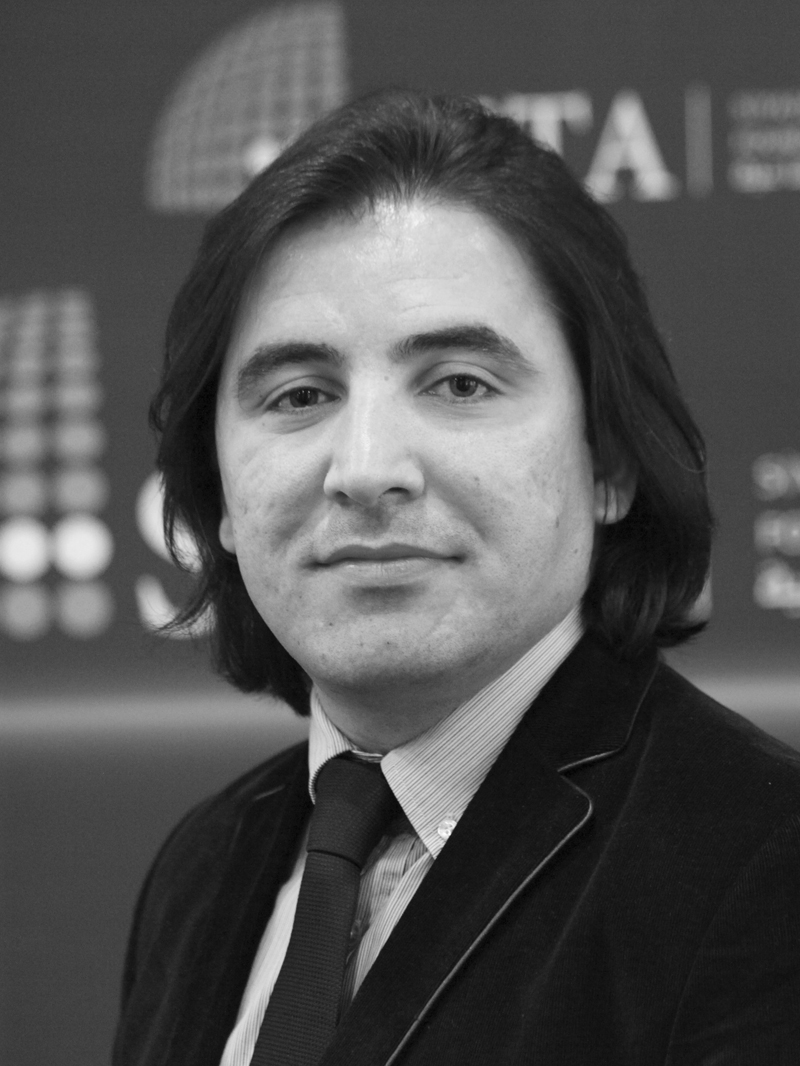 Turkey has been given the chance to vote for their president and they chose Prime Minister Recep Tayyip Erdoğan. He won in a resounding victory.

In his victory speech, Erdoğan promised: “From this day onwards, we will have a new social reconciliation understanding. We will see our differences as our richness we will put forward not our differences but our common values.”

In this new era, important bodies of the state will be elected by popular mandate; therefore, people’s choice will be reflected into the state structure, elaborates SETA’s Political Researcher Galip Dalay.

As for the change in Turkey’s direction either towards the EU or the Middle East, the New Turkey does not have to make a choice between the EU and the Middle East. It is the Europe that has a negative approach regarding Turkey’s membership. If the relations are not very positive on either side, at times, then we should remember this: It takes two to tango.

The New Turkey should solve the identity issue and then should learn how to response to the demands of the secular or Alevi groups, Dalay adds.

Contrary to what some claim for Erdoğan’s victory, this is not an omen but a joy for Turkey.

The Charm of the Discourse on New Turkey
Next
Loading...
Loading...
We use cookies to ensure that we give you the best experience on our website. If you continue to use this site we will assume that you are happy with it.Ok