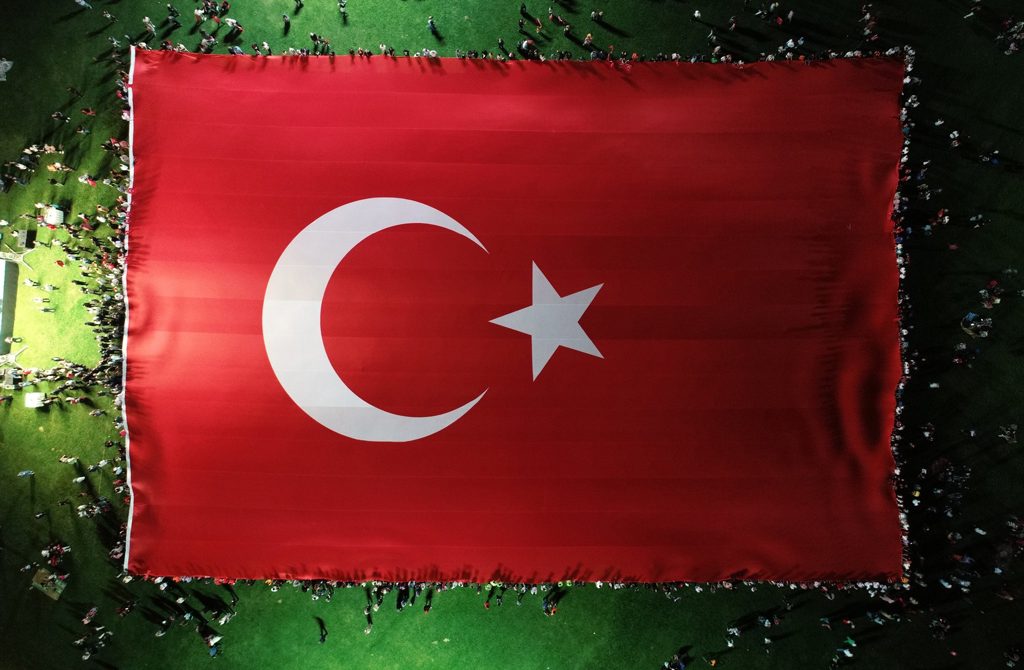 Insisting on candidacy and ‘future of the state’

The common theme in the 2023 campaigns of all parties will be Türkiye’s critical importance.

The main opposition Republican People’s Party (CHP) chairperson Kemal Kılıçdaroğlu’s presidential bid becomes more apparent with each passing day. Most recently, a leader of that party’s parliamentary caucus, Engin Altay, made the following statement: “I’ll give it to you straight: Mr. Kemal is our candidate.”

Unless such statements (whose frequency has been increasing) are not attempts by senior CHP officials to cozy up to their chairperson. They amount to impose a presidential candidate on the group of six opposition parties, known as the “table for six,” which wants to wait before picking a candidate.

Having successfully undermined the mayors of Türkiye’s largest cities, Istanbul and Ankara, Kılıçdaroğlu made enormous progress toward clinching the nomination. Obviously, it would be understandable for him to choose to run, since he happens to lead the main opposition party and, with the exception of the Good Party (İP), none of the movements that are part of the “table for six” are in a position to reject that imposition.

Several fringe parties could expect to be compensated for their work on the transition process by being allocated some parliamentary seats and potentially becoming part of the governing coalition.

Indeed, Kılıçdaroğlu would feel comfortable, as the man that set the table for six, even if each of the opposition parties were to field their own candidate. The right-leaning fringe parties, which ruled out an electoral alliance among themselves, have no choice but to contest the general election on the CHP or İP ticket if they wish to claim any seats in Parliament. The million dollar question here is what will be left for them at the height of the competition for parliamentary nominations.

Meanwhile, Kılıçdaroğlu builds a rhetorical arsenal ranging from “making amends” to holding people accountable. There is no coherent discourse at this time, but there is no reason to believe anyone takes issue with that. In recent days, however, Kılıçdaroğlu began to use a new “survival” rhetoric. Stressing that the “table for six” comprised six different movements, he explained their common view: “We must get Türkiye to safety and put everything back on track. The future of the state is at stake here. That is unacceptable.”

Charging the government with authoritarianism, the CHP used to claim that democracy and freedom were at risk. It is therefore interesting that the same movement now talks about “threats against the state.” In a way, that new rhetoric represents an attempt to disarm the People’s Alliance, which criticizes the opposition over “counterterrorism” and “external threats.” At the same time, it aims to address the concern by nationalist and conservative voters that the opposition would not be able to govern Türkiye properly. As such, the opposition replaced its original claim – that it could govern the country better — with the “survival” discourse by talking about the threats against the state. There is reason to believe that the opposition could come up with additional versions of the “survival” discourse until next year’s elections. I also expect those versions to go beyond their predecessors from previous campaigns.

Indeed, the common theme in the 2023 campaigns of all parties will be Türkiye’s critical importance. Those commentators, who offer advice to the opposition, are already talking about the global and regional significance of power changing hands in Türkiye. In turn, the People’s Alliance has known how valuable President Recep Tayyip Erdoğan’s strong leadership is to Türkiye and its neighborhood – at least since the night of July 15, 2016. Accordingly, there is a reason to believe that the Republic’s second century will start with a major clash between two competing discourses over Türkiye’s future, exceptional position and challenges.

What do you think? Could the 2023 campaign lead to polarization between competing “survival” discourses?

Two straits and the great power competition
Next
Loading...
Loading...
We use cookies to ensure that we give you the best experience on our website. If you continue to use this site we will assume that you are happy with it.Ok