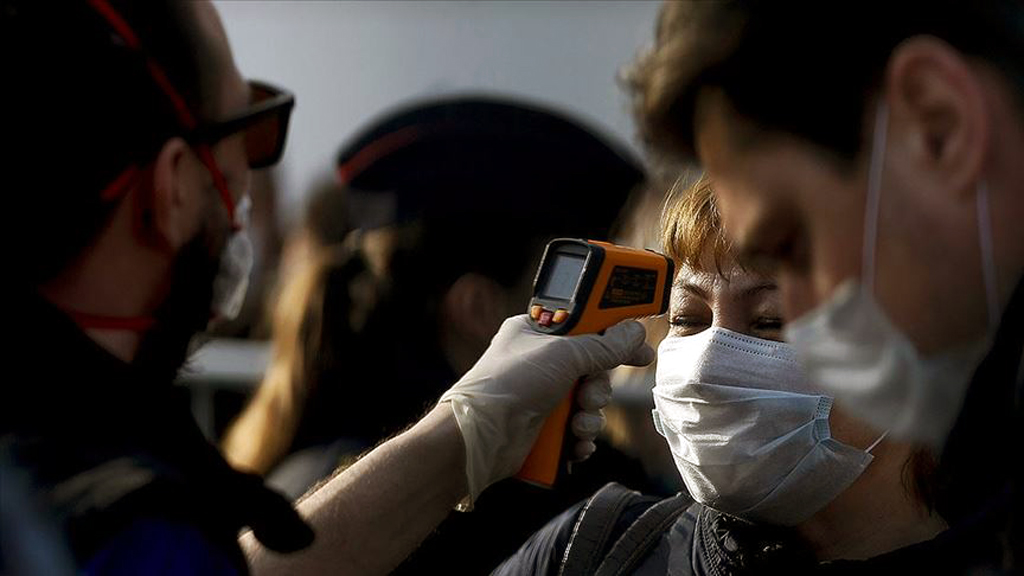 Since the beginning of the coronavirus outbreak, there has been a major debate among the scholars and observers of international politics about the potential impact of this pandemic on the international system. The debate focuses on the outbreak and precautions that nations took to stop the spread of it.

Since the beginning of the coronavirus outbreak, there has been a major debate among the scholars and observers of international politics about the potential impact of this pandemic on the international system. The debate focuses on the outbreak and precautions that nations took to stop the spread of it.

In a short period of time, we’ve seen the trends and developments that we previously assumed were an irreversible part of globalization change course. Nations closed their borders, stopped international travel, locked down cities and prohibited the export of some goods and services.

Nation states, that some considered less and less relevant, are making a strong comeback by becoming the principal agents for implementing and coordinating efforts to halt the spread of the virus. Countries’ political leaders and the machinery of the state are on their way to becoming the main actors during this crisis. International agencies, which used to be the headliners that defeated diseases and epidemics, turned out to be increasingly irrelevant.

The World Health Organization (WHO) failed to analyze the potential impacts of the disease when it erupted in Wuhan, China, three months ago, and it failed to take steps early enough to stop the epidemic’s spread to the rest of the world. So far, the U.N. agency has not brought any major changes to the course of events. These outcomes have led scholars to wonder whether the pandemic can be considered a critical juncture in international relations. Or to put it differently, is it the end of the world as we know it?

It may be too early to describe the coronavirus pandemic as being a major catalyst for systemic change. When it comes to issues such as epidemics and global warming, the international community has a short memory. The “invisibility” of the enemy has caused many in the world to treat major tragedies such as these like natural disasters.

Thus, unlike other threats to the well-being of security and people, such as nuclear weapons and terrorism, these issues are considered one-time occurrences that need to be dealt with on a case-by-case basis. Unfortunately, responses to these epidemics are similar to other natural disasters, such as earthquakes. Expert information and scientific debates prevail when these disasters take place, or if there is a risk of them taking place, but shortly after the threat level declines, people tend to forget about these threats and return to their normal course of life.

The conventional military and security sectors do not have an equivalent when it comes to epidemics or global warming. The “invisibility” of the threat made many believe that it does not exist anymore. Maybe, by comparing “invisible” threats to those of nuclear weapons and terrorism, way more people call pandemics and global warming a hoax. Thus, what we see in the world today can be a temporary change in the behavior of the states.

Of course, this will also depend on the duration of this crisis and the extent of its impact on daily life. For the social psychology of our generation, this will be a unique and traumatic moment. Epidemics have never been such a big part of our life or our debates before this. The lack of a coordinated global response to the pandemic will definitely increase disillusionment toward international organizations. Depending on the relative preparedness and ability to manage the crisis, the credibility and the relevance of the nation states may increase in the coming months.

The self-help type of responses to the pandemic may contribute to this process. We may see a new form of nationalism that focuses on pandemics and diseases and in which “the other” would be considered a threat to the “health of the nation.” The vulnerable communities in these epidemics may be the target of this nationalistic fervor.

As a part of this trend, we may see the slow return to the freedom of movement. There may be a “soul search” regarding the Schengen agreement. Countries may adopt stricter criteria concerning health-related issues in the visa process. The economic protectionism of the health industry may be one of the accepted norms in international politics.

All of these different variables and possibilities will be debated more extensively in the coming months. The threat of coronavirus can change certain attitudes and behaviors among nations, and it can change domestic politics, causing the rise of a new type of nationalism. It is still too early, however, to see if this will lead to a systemic earthquake in international relations.