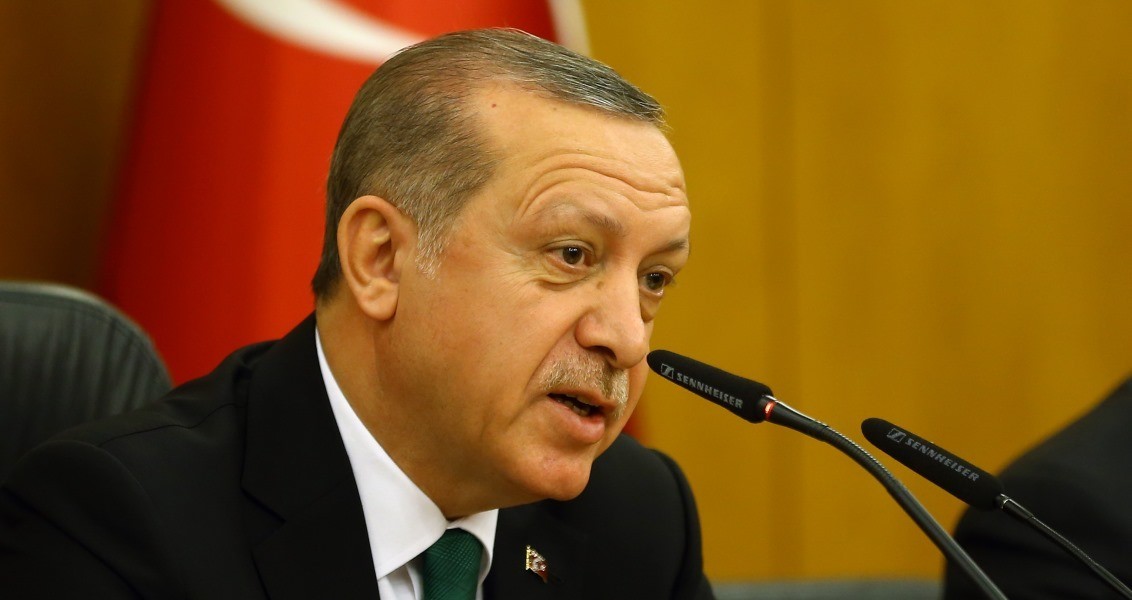 In a Changing World, Turkey Will Be Among Winners

As the power balance of the world is re-designed based on economic interests and changing policies, Turkey, as an emerging power, is taking its place among the winners

As the future becomes more and more uncertain, the global political landscape starts to change at a faster rate than ever before. In this new domain of international relations, individual players are almost certain to engage in serious confrontations with their opponents.

The Trump administration’s future steps, among other things, could have a direct influence on this process of change. On Monday, the recently elected U.S. president signed a controversial executive order to pull out of the Trans-Pacific Partnership, a trade agreement between Australia, Canada, Japan and others.

Journalists covering President Recep Tayyip Erdoğan’s East Africa tour learned about Trump’s decision aboard the presidential plane en route from Tanzania to Mozambique, just as they were talking about the exploitation and oppression of Tanzanians by the Western powers. The most popular question was how Turkey could engage Africa, a continent considered by Westerners as a source of raw materials and natural resources, and Tanzania, the continent’s second-largest nation, to promote “mutual growth.” To be clear, the global landscape’s instability severely limits the possibility of building new, mutually beneficial relationships. Still, it is important to acknowledge that countries with strong leaders, clear policies and a high level of decisiveness can turn uncertainty, chaos and confrontation into success.

As an emerging power, Turkey increases the number of its friends around the globe on the basis of mutual growth. On one hand, Turks have to shelter themselves from the approaching global storm. On the other, the country has to set new targets, maintain a high level of growth and create a new balance of power.

It would appear that President Trump would rely on “strong leadership” and a big stick to overcome his country’s current crisis. He will presumably take a number of steps to shake the foundations of the ideology of liberal globalization, starting with the economy. Trump’s most recent actions established that he will promote economic protectionism.

The Trans-Pacific Partnership Agreement was signed less than a year ago by 12 nations to promote closer economic ties, increase trade volume and reduce tariffs. The deal would also lead to the establishment of regulatory mechanisms to help signatories develop common economic policies and form a common market, which was important because the original signatories controlled roughly 40 percent of the world economy. By withdrawing from the agreement, Trump effectively signed its death warrant. Without Washington on board, the partnership has no real meaning.

Over the next few years, the stage will be set for global trade wars. The global power struggle is defined by economic interests. Let me note one more time that countries with strong leaders, coherent policies and determination will make their mark on this brave new world. Judging by their experience and credentials, Turkey will be among the winners in this scenario, provided that the country’s progress can become irreversibly institutionalized.

Reiterated Domestic Challenge to American National Unity and Its Global Hegemony
Next
Loading...
Loading...
We use cookies to ensure that we give you the best experience on our website. If you continue to use this site we will assume that you are happy with it.Ok