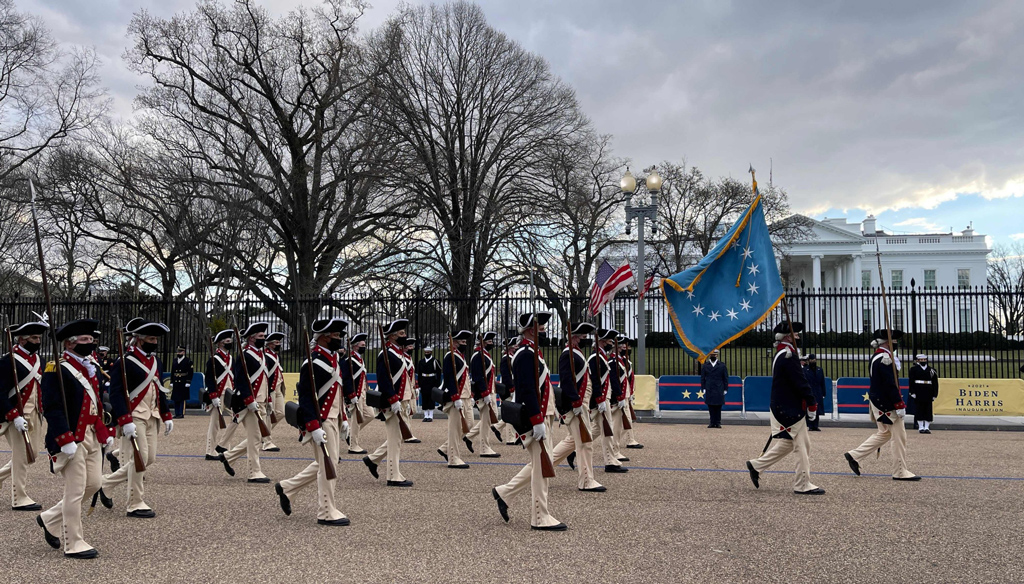 Donald Trump's election as U.S. president, a man known to most as a xenophobic, populist, far-right, ultra-nationalist, radical conservative personality, has brought to light many aspects of the country's politics that previously may have been overlooked. In this piece, I want to highlight a few of the critical problems the United States has faced since the last presidential elections.

Donald Trump’s election as U.S. president, a man known to most as a xenophobic, populist, far-right, ultra-nationalist, radical conservative personality, has brought to light many aspects of the country’s politics that previously may have been overlooked. In this piece, I want to highlight a few of the critical problems the United States has faced since the last presidential elections.

To begin with, Trump’s election is both an indication and result of the crisis in American democracy. There is increasing concern about the future of liberal democracy and its culture of multiculturalism in the U.S.

This democratic decline is not limited to the U.S.: Most Western countries have experienced a rise in radical far-right political movements and parties that reject globalization and pluralism.

In other words, Trump is not alone; there are many Trumps throughout Europe.

Secondly, we should not diminish the fact that Trump amassed a record number of votes in the recent elections he lost. Only by forming a strong coalition designed to topple the leader was Trump ousted from office, by a small margin at that.

The recent elections may have saved the country from Trump, but it will prove difficult to rid America of Trumpism.

The election results have proven that the U.S. has experienced deep social and political polarization for the first time.

It will not be easy for the Biden administration to normalize American politics. Trumpist groups will continue to challenge the boundaries of the traditional American state.

Let us not forget that Trump called on his supporters to “save America” as the election results were being certified in Congress, a call that people followed by storming the Capitol.

Third, since the Civil War in the second half of the 19th century, domestic issues have threatened the unity of America’s states. But no state in the world can challenge the U.S. military.

The U.S. has the ability to defeat any external power that threatens its territorial integrity and political independence.

However, just like any other nation, the violent attack on the U.S. Capitol proved that the country is indeed vulnerable to those seeking power on its own soil, such as the armed white groups that descended on Washington this month.

It is quite ironic to see the U.S. Capitol shut down out of fear of an attack from the inside. Security has been tightened across the U.S. Some 25,000 troops have been deployed to Washington as a precaution in the event of a (likely) attack, federal troops are on call, and all 50 states are on high alert.

Fourth are the claims of foreign intervention in U.S. elections made by various American politicians and media outlets

Many observers say states like China and Russia have been discretely meddling in U.S. domestic affairs.

For the first time in its history, many Americans now question the decisions of U.S. state institutions.

Institutions such as the White House, State Department, Pentagon and intelligence services are no longer on the same page and contradict each other when it comes to the nation’s foreign policy.

In some state departments, it is becoming increasingly difficult to control the contradictions between branches. Trump repeatedly said that he would not accept the election results on the grounds they were fraudulent.

Trump previously expressed that he did not believe the reports compiled by U.S. government institutions citing Russian involvement in the preceding elections.

Biden’s motto is “America is back,” and his first task coming into office must be to normalize the American state.

Biden must ensure that the American government first caters to its citizens before venturing abroad to the rest of the world. His administration’s first priority is to provide domestic political stability and economic development.

However, it seems that it will not be easy to reunify the American state, and the damage done by the Trump administration will not be quick to heal.

Reenergizing the American economy and getting a handle on the country’s COVID-19 situation will most probably help relieve the domestic disturbances.

The Biden administration, mainstream politicians and the American media should not divert the conversation or deflect the target.

Trump’s election was a direct result of the increasing radicalization of American politics.

Biden and his team have to prioritize the consolidation of a multicultural and liberal democracy at home.

Far-rightist and ultra-nationalist white groups are not the only segments of American society who believe they are oppressed by the country’s federal policies.

A large portion of America’s black community is up in arms protesting police violence and demanding justice.

After Biden takes office today, we will have to wait and see which direction his administration leans.