The July 15 failed coup attempt of 2016 has served as a major turning point in Turkish political history. The event came as a major shock to most observers of Türkiye, leaving a legacy that has continued to impact Turkish politics in even the most fundamental ways. As Türkiye was already grappling with tectonic shifts in the Middle East, the country was faced with an unprecedented challenge of rooting out the perpetrators of the coup attempt. Addressing the political, security, bureaucratic, economic, and social impact of this historic moment has been a top priority for Turkish political actors. Domestic changes inside Türkiye have pushed the country towards a more ambitious foreign policy within the region as well. Turkish-American relations have also been redefined amidst regional instability and the war in Ukraine. It has been a challenge for many observers to assess the impact of the coup attempt on Türkiye’s domestic and foreign policies.

How did the July 15 coup attempt change domestic politics? What are the major changes in Turkish foreign policy in the past six years? How has the Turkish-American relationship been impacted by the failed coup attempt?

The SETA Foundation at Washington DC is pleased to host a conference on the legacy of the July 15 coup attempt in Turkish politics and foreign policy. 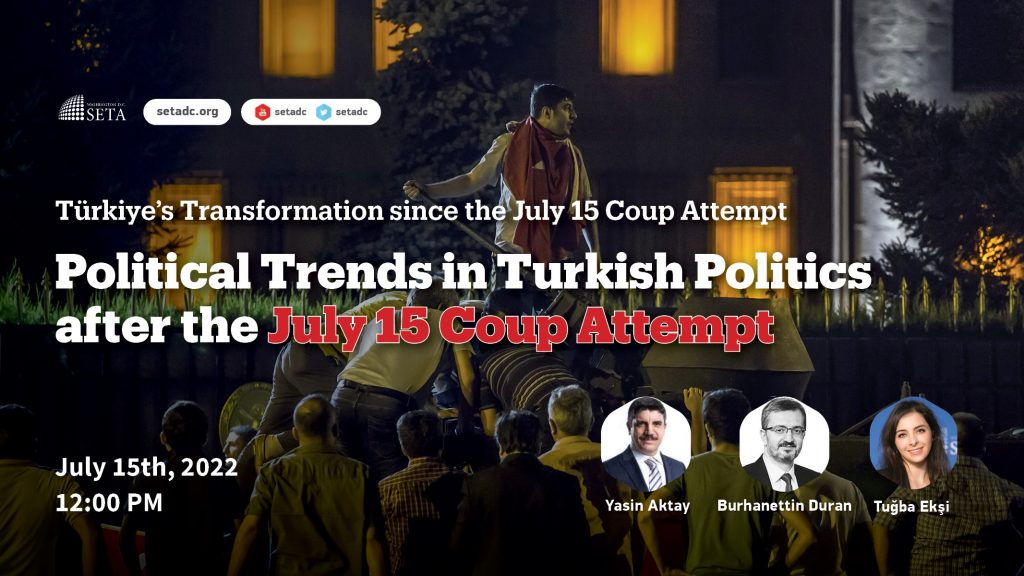 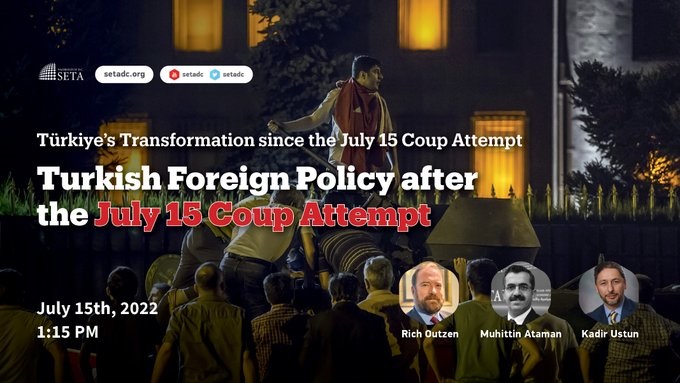 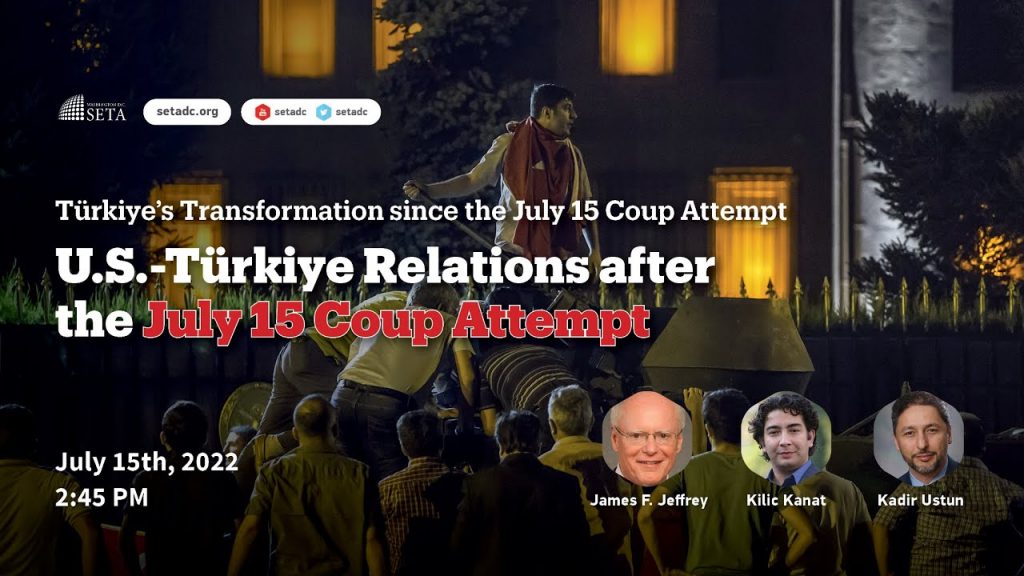 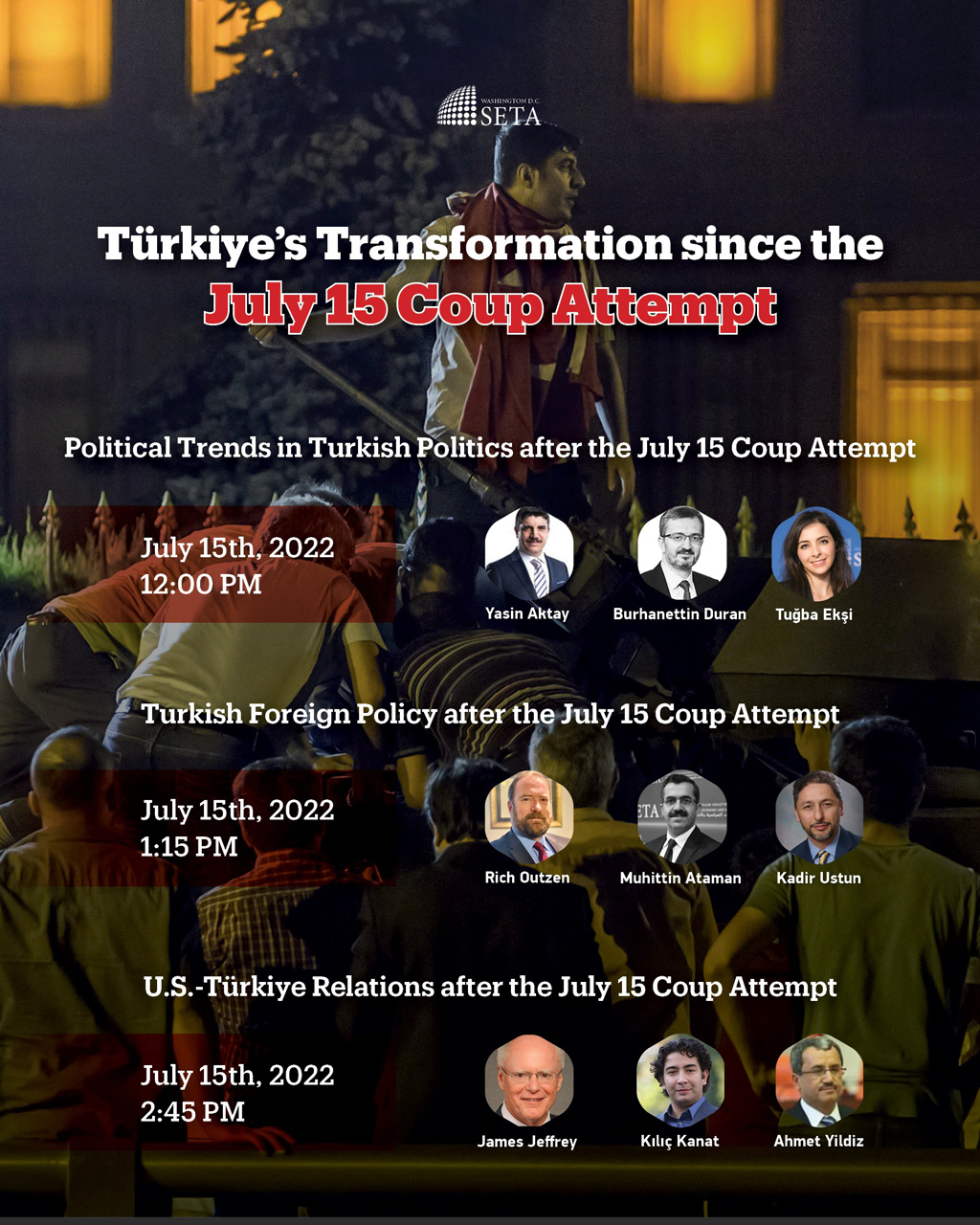