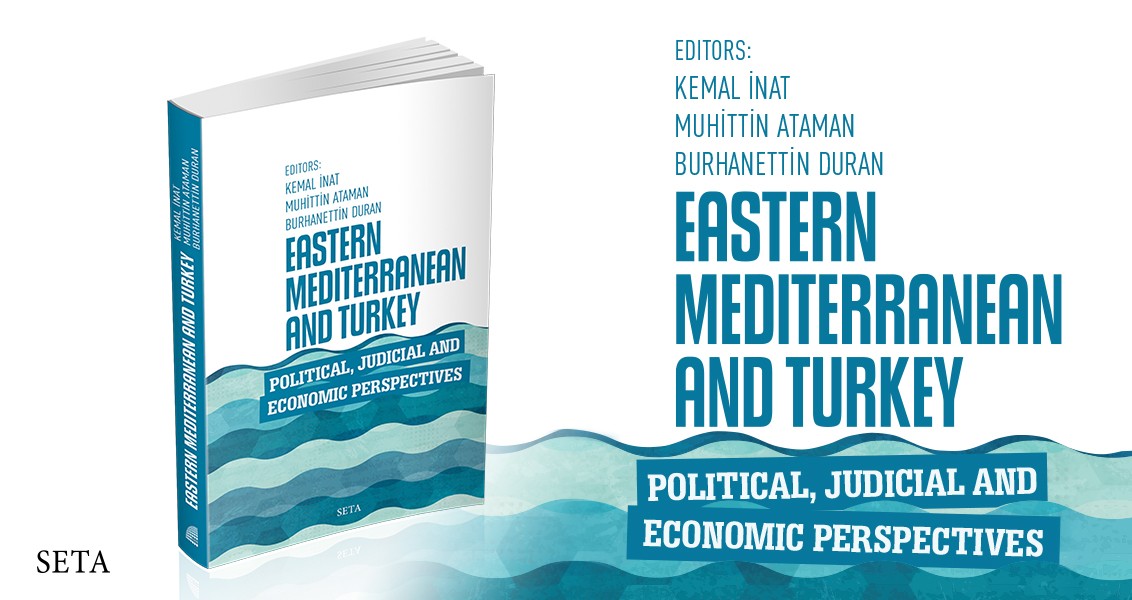 This book focuses on the contemporary situation in the Eastern Mediterranean, which has become one of the main spotlights of international politics.

This book focuses on the contemporary situation in the Eastern Mediterranean, which has become one of the main spotlights of international politics. Especially after the discovery of hydrocarbon resources, the Eastern Mediterranean has been in the agenda of both regional and global powers. While regional actors such as Egypt, Israel, and Greece are attempting political maneuvers in order to benefit from the hydrocarbon resources, international actors such as the United States and Russia have become increasingly more engaged in the affairs of the region. In response to emerging partnerships and coalitions, Turkey, which has the longest shore in the Eastern Mediterranean, has adopted a pro-active policy to defend its rights and interests. This book examines political, legal, and economic dimensions of the Eastern Mediterranean and brings a new insight to the recent developments and the Turkey’s policy in the region.

Insight Turkey Publishes Its Latest Issue “Turkey- U.S. Relations in Troubled Times”
Next
Loading...
Loading...
We use cookies to ensure that we give you the best experience on our website. If you continue to use this site we will assume that you are happy with it.Ok