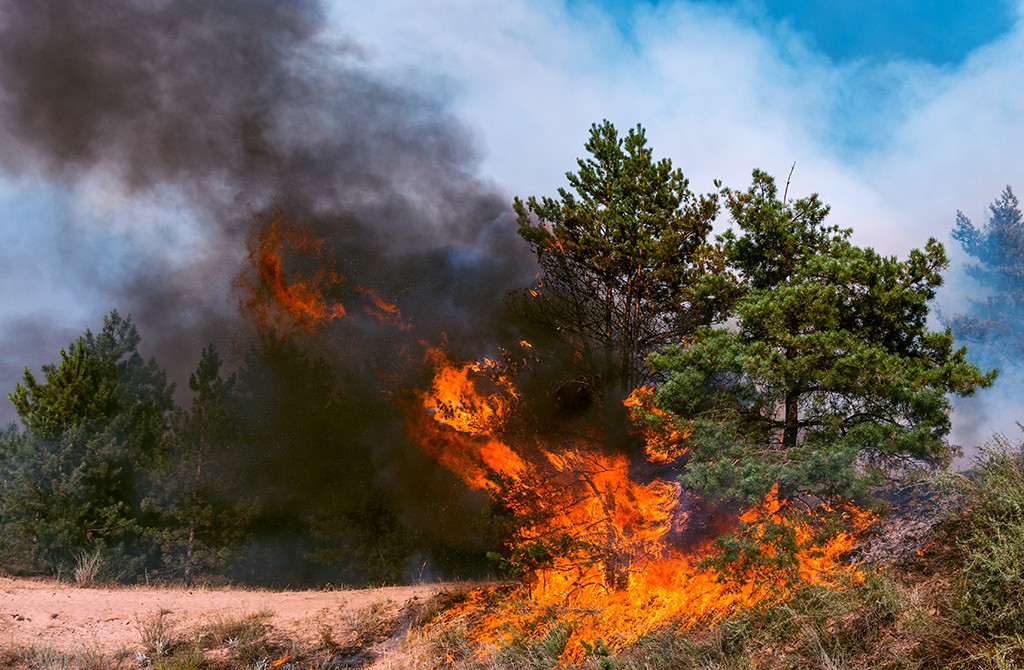 Analysis: Environmental Terrorism and Arson Attacks on Forests by the PKK

In light of environmental terrorism, this report looks into the forest arsons committed by the outlawed terror organisation PKK (Kurdistan Workers’ Party) and the rhetoric used to legitimize them.

In light of environmental terrorism, this report looks into the forest arsons committed by the outlawed terror organisation PKK  (Kurdistan Workers’ Party) and the rhetoric used to legitimize them.

Throughout last summer, forest fires both in Turkey and across the world received wide coverage in the public media. As opposed to the fires around the world, many forest fires in Turkey occurred as the result of acts of sabotage by the PKK that has resorted to methods of environmental terrorism. Apparently, the PKK is focusing on environmental terrorism – as it did in the 1990s and the 2000s –  as a result of its weakening technological, economic, and political influence resulting from Turkey’s effective counterterrorism operations. Environmental terrorism is low in cost, requires less planning, and fewer militants. This report concentrates on academic works that underline the link between terrorism and forest fires. In light of environmental terrorism, it examines the recent acts of forest sabotage by the PKK and the rhetoric adopted by the group to legitimize these acts. The report also discusses the attitudes of various Western media outlets towards the forest fires.

Germany: 187 Islamophobic crimes reported in Q3 of 2019
Next
Loading...
Loading...
We use cookies to ensure that we give you the best experience on our website. If you continue to use this site we will assume that you are happy with it.Ok