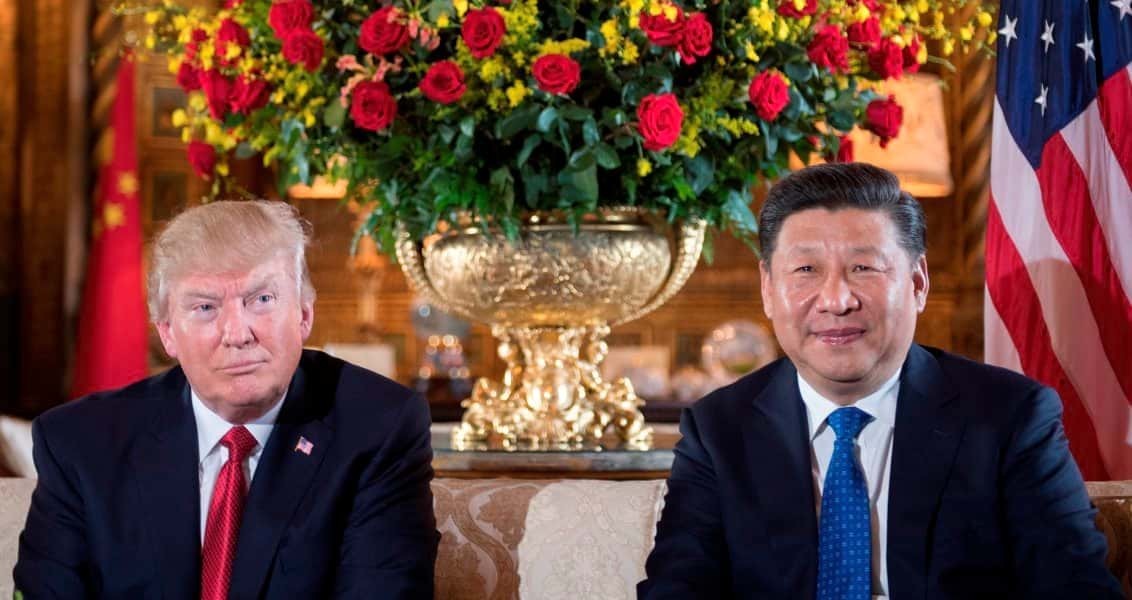 The positive atmosphere of Trump's visit to China may not help the U.S. re-engage the realities of the global system, but it is a good start

Now considered by many as the most significant bilateral relation in the world, a few years ago several geopolitical experts even suggested the beginning of a mechanism between the U.S. and China such as the G-2 in order to effectively run the international system. Both countries have mixed feelings and internal division about relations with each other. In addition to more dovish figures in both countries, there are hawks who consider the other a major national security threat.

In the United States, this voice of China alarmists have become more prevalent since it is the super power that is being challenged with the economic rise of China for the last two decades. There are plenty of books, videos and journal articles in addition to a frenzy of political rhetoric that focus on the rise of China. This alarmist discourse resonates not only in Washington, but also in different American towns that have experienced factory closures, offshoring and outsourcing of jobs to China.

Now, for many elections in these towns and cities the harsh rhetoric about losing jobs to China has been the most significant source of voter mobilization and alignment. U.S. President Donald Trump has been one of the staunch users of this type of discourse. Long before he became a presidential candidate, Trump started to criticize China for stealing American jobs and “raping” American industry.

After becoming a presidential candidate to run the world superpower, he insisted on raising this issue. He promised to name China as a currency manipulator and to stop the unfair trade practices of China. This rhetoric caused major concern in China when Trump won an unexpected victory in the elections.

Although it was Hillary Clinton who launched the U.S.’s Asia pivot policy and although some considered her very hawkish against China during her tenure as secretary of state, it was Trump who gave chills to many. In his first couple of months in office he followed an unpredictable path and a hard-to-explain pattern regarding relations with China. His phone call with the Taiwanese president and his tweets about the South China Sea in his first couple of months in office were cited here before as an irritant to bilateral relations.

However, his decision to withdraw the U.S. from the Trans-Pacific Partnership (TPP) negotiations inadvertently generated an advantage for Beijing. Later, Trump tweeted about his disappointment about China regarding to the North Korea problem. Those who want to understand Trump’s policy on China decided to be patient and waited for his first official visit to China.

A year after his election, Trump visited China in the midst of heightening tension with North Korea and over the South China Sea. However, the top of the agenda was of course trade disputes and the immense trade deficit between the two countries. Trump stunned Americans on Thursday with his change of discourse on China about trade. After blaming China for years, Trump this time did not follow that path and instead accused former U.S. administrations for the disadvantage to China.

He said: “After all, who can blame a country for being able to take advantage of another country to the benefit of its citizens? But in actuality, I do blame past administrations for allowing this out-of-control trade deficit to take place and to grow. We have to fix this because it just doesn’t work for our great American companies and it doesn’t work for our great American workers. It is just not sustainable.”

Following the speech, the two countries signed a major trade and business agreement worth $250 billion. In addition, Trump made a second surprising statement thanking China for its efforts to deal with North Korea.

“China can fix this problem easily and quickly, and I’m calling on China and your great president to hopefully work on it very hard. I know one thing about your president. If he works on it hard, it will happen, there’s no doubt about it,” he said.

Many are already considering this change the discourse as Trump returning to reality. At the end of the day, as the two largest economies of the world, these two countries need to interact and work together in order for there to be a functioning global economy. However, for the U.S., the issue of relations with China can be a major political instrument.

The second issue of North Korea and Trump’s statements about it may not resonate a lot in the U.S., but his changing discourse about economic relations with China may generate a lot of debate. Although every U.S. president in the last three decades had harsh rhetoric on China during their presidential campaigns, for Trump, the issue of losing jobs to other countries was one of the most significant pillars of his run. He made the issue a rallying point for his campaign and successfully mobilized voters with the same discourse.

On his return to the U.S., he has to adjust his new rhetoric to the realities of the global economy and U.S. domestic politics – a balance that every president in the last three decades had to adopt and work on. This new balance will not only influence Trump’s relation with his base, but also play an important role in building a new tone in bilateral relations between the two countries.

US war games take Middle East from volatile to brink of war
Next
Loading...
Loading...
We use cookies to ensure that we give you the best experience on our website. If you continue to use this site we will assume that you are happy with it.Ok