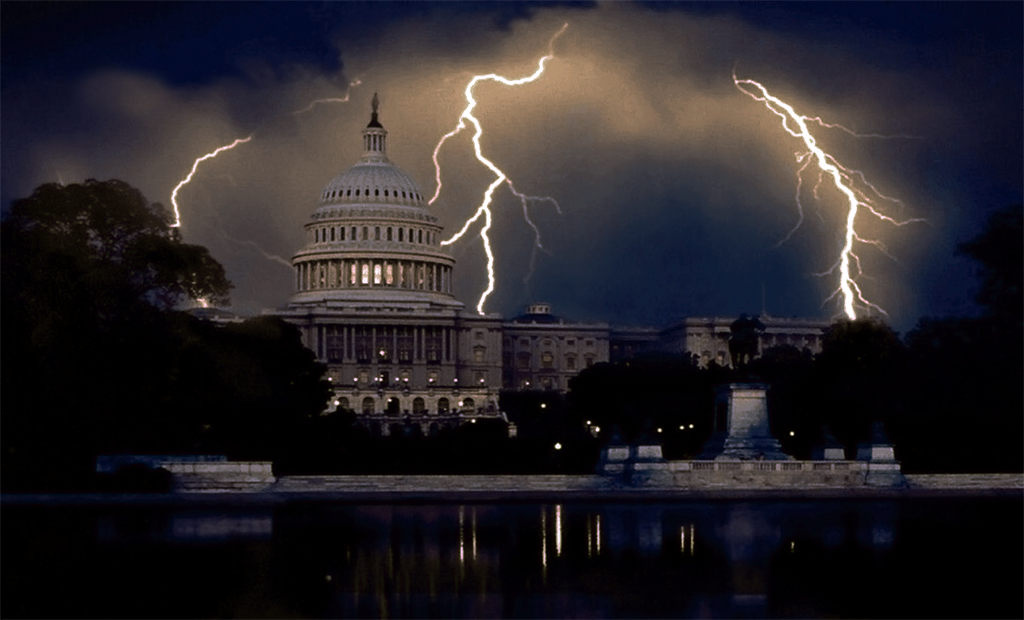 A witch hunt in the White House?

It is a rather confusing time for outside observers to understand what is taking place in the U.S. administration today.

It is a rather confusing time for outside observers to understand what is taking place in the U.S. administration today. In the 20-month period since the inauguration of President Trump, the administration has experienced very rapid turnover in some key positions. The list includes three national security advisers, two chiefs of staff, two secretaries of state, multiple directors of communication and a chief strategist. Of course it also entails unending rumors in regards to the resignation or firing of some key administration officials. The president has made every possible effort to express his dissatisfaction and anger toward Attorney General Jeff Sessions for recusing himself from the Russia investigations. There are rumors that Chief of Staff John Kelly may step aside this year. In recent days there are also rumors that the next person that may leave office in the administration may be Secretary of Defense Jim Mattis.

While these rumors and internal struggles within the administration make headlines through leaks, in the last two weeks two developments started to make things much more complicated for observers. First an anonymous op-ed that was published in The New York Times that argues that there is resistance in the administration against President Trump and his agenda generated a major debate in Washington, D.C. In addition to speculation about the identity of the author, the discussions were mostly in regards to which policies were really stopped by this “resistance.” Following this op-ed, Bob Woodward’s new book “Fear: Trump in the White House” set the agenda in Washington politics for the last two weeks. Woodward’s books have always been controversial due to claims referring to key individuals in the White House. His last book was not so different in terms of leading to major controversies. In the book the author Woodward describes the White House as “Crazytown.” According to his claims, there are two different problems within the administration in regards to designing and implementing policies. On the one hand, he writes that there are major problems between some members of the Cabinet and President Trump. Allegations in regards to Tillerson’s comments about the president led to major debates before his firing. This time, Woodward made similar claims about John Kelly and James Mattis. Although immediately denied by both Kelly and Mattis, this debate resonated due to previous allegations about Tillerson. On the other hand, in regards to decision-making mechanisms in the White House, the book claims that there is sometimes chaos. For instance, it is reported that Gary Cohn once had to steal a letter waiting to be signed by President Trump that would end a trade agreement with South Korea. This would demonstrate a serious lack of coordination in the administration. Although this claim was refuted by the president, it was sufficient to generate much debate.

This book may not be the last to generate debates about the bureaucratic, personal and political infighting. There have already been many debates about interagency problems, disputed decision-making mechanisms and lack of long-term strategy in U.S. foreign policy. In particular, some controversial decisions by the administration in regards to U.S. foreign policy may lead to the leak of internal debates into the public realm. In a piece in the National Interest this week, we also read that there are deep divergences of opinion with regard to some of the major personalities in the administration. The difference reflects itself even in the selection of team members among these people. We also will probably see these divergences in terms of the selection of different foreign policy agendas. The focus of National Security Adviser Bolton on the International Criminal Court (ICC), the focus of Secretary of State Pompeo on North Korea, the ongoing conflicts in Afghanistan and different members of the administration can push U.S. foreign policy in different directions. Observers of U.S. foreign policy will probably have a harder time in the coming period. In addition to geopolitical realities on the ground, now observers of foreign policy need to focus more on domestic issues, the state of decision-making mechanisms and potential changes of members of the administration.

Turkey looking ahead to municipal elections
Next
Loading...
Loading...
We use cookies to ensure that we give you the best experience on our website. If you continue to use this site we will assume that you are happy with it.Ok