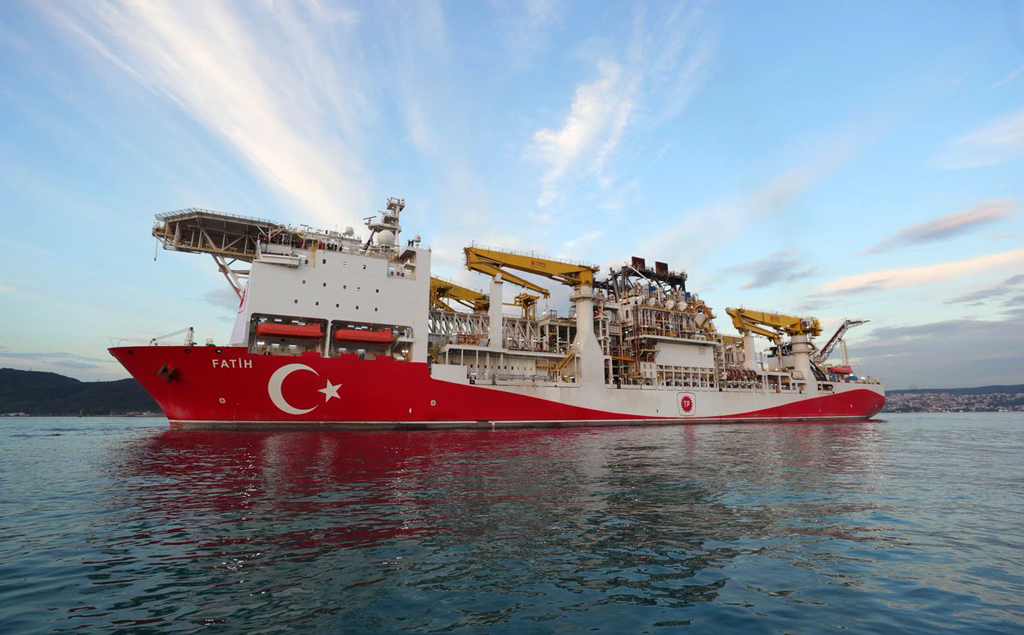 Perspective: A New Era for Turkey | Natural Gas Discovery in the Black Sea

What is the current natural gas situation in Turkey? What does the future hold for Turkey’s energy market? How will Turkey’s economy and foreign policy be affected?

On August 19, 2020, Turkish President Recep Tayyip Erdoğan, during his speech at the opening of the first integrated solar panel manufacturing facility of Europe and the Middle East in Ankara, stated that on the following Friday, he will give some “good news.” Accordingly, Erdoğan asserted that this would usher in a new era for Turkey by stating, “We are imagining, dreaming of this good news right now. I believe as of now that by giving this good news to our people on Friday, God willing, a new period will be opened for Turkey.”

While different speculations emerged regarding what the “good news” could be, the enthusiasm in Turkey started to raise. This had a direct impact on the Turkish Lira which firmed more than 2 percent against the U.S. dollar.

Finally, on Friday, August 21, President Erdoğan declared that Turkey has discovered natural gas in the Black Sea, specifically in the Tuna-1 region. The reserve is 320 billion cubic meters (bcm) and it is expected to meet approximately 7-8 years of Turkey’s needs in natural gas. For more than four decades, Turkey has been a net importer of natural gas and a discovery like this opens a new door for Turkey. Not only will it decrease Turkey’s dependency on natural gas exporter states, such as Russia, Iran, the U.S., etc., but it will bring Turkey closer to its goal of becoming a natural gas hub. The discovery of natural gas in the Black Sea will also give Turkey the necessary leverage to become a stronger regional actor..

A wake up call for Turkey-US relations
Next
Loading...
Loading...
We use cookies to ensure that we give you the best experience on our website. If you continue to use this site we will assume that you are happy with it.Ok