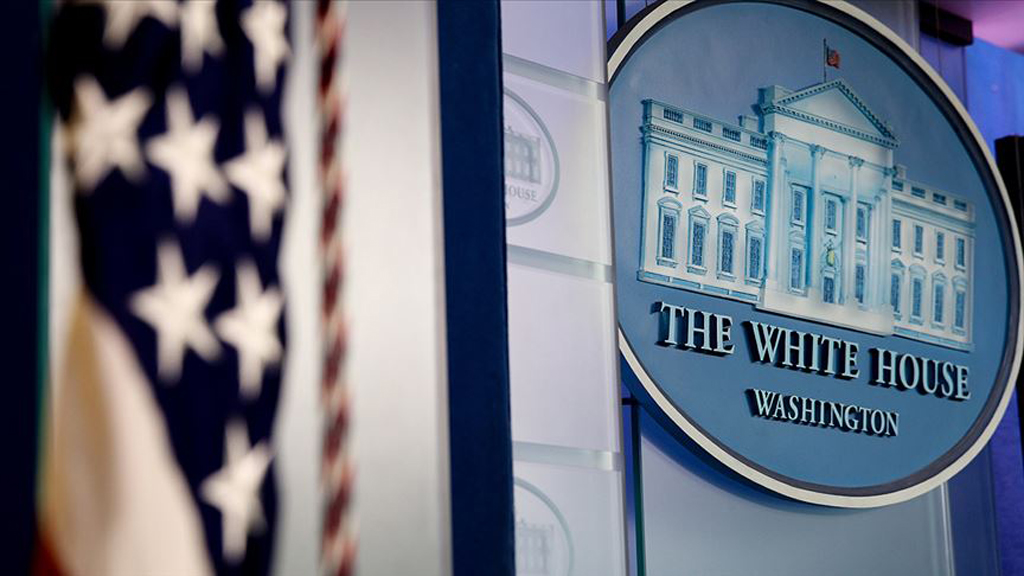 There will be a lot of questions about the state of global politics in 2020. The unpredictability and uncertainty of superpower behavior and instability of the international system generate a lot of question marks about the potential developments set to take shape in the coming year. Here are some of the issues and areas that we will continue to watch during 2020.

There will be a lot of questions about the state of global politics in 2020. The unpredictability and uncertainty of superpower behavior and instability of the international system generate a lot of question marks about the potential developments set to take shape in the coming year. Here are some of the issues and areas that we will continue to watch during 2020.

Above all else, the world will very closely follow U.S. politics in 2020. What happens in Washington does not stay in Washington and in 2020, this won’t change. The 2020 presidential elections will be something that most international observers will be focusing on. The primary race among Democrat Party candidates has already attracted the attention of thousands around the world. In addition to this race in the primaries and caucuses, President Donald Trump’s reaction to this race and responses to the presumptive candidates will be closely followed internationally. Since many countries have preferred to freeze their problems and issues with the U.S. until November, the outcome of the elections will be critical in U.S. relations with different countries around the world. In the meantime, of course, another domestic political issue, impeachment, will be closely followed around the world. In addition to being an important process, the fact that one of the impeachment articles is specifically about President Trump’s foreign policy decision making in regards to the crisis in Ukraine will gain the attention of people from different parts of the world.

In addition to U.S. domestic politics, U.S. foreign policy will also continue to be the center of attention around the globe. A significant challenge for the U.S. will be its relations with China. Although the initial deal with China in regards to international trade was a welcome development, the challenges between the two countries have yet to be resolved. As the U.S. continues its shift toward Asia, geopolitical and geoeconomic challenges will continue to impact U.S. foreign policy. The South China Sea and East China Sea disputes between China and its neighbors will continue to bring the U.S. to the center of these tensions. The months-long demonstrations in Hong Kong will be another issue that could generate another source of tension.

Thirdly, the elections in the U.K. made Brexit an unavoidable path in the coming year. Britain is expected to start the departure process from the union in the next few months. This situation generates many question marks for the politics in Britain as well as Britain’s relations with the European Union. It also raises questions about the future of the European Union. Given the rise of isolationist and populist political parties around the world and in Western Europe, the rise of such political parties will bring many different risks for the European Union as well.

The developments in the Eastern Mediterranean in the last few weeks demonstrated that the region will be one of the most critical regions for geopolitical competition in 2020. Maritime delimitation disputes together with the different blockings and energy politics will make the region one of the most discussed topics of the new year. And, of course, somewhat related to this region, the Middle East with its ongoing disputes will continue to be one of the most significant regions in world politics. The crises in Syria and Yemen, the tension between Iran and Saudi Arabia, the government crisis in Iraq and the domestic issues and elections in Israel are among some of the problems that will continue to set the agenda during the debates in 2020.

Turkey’s Strategy of Multiple Priority in its war on terror
Next
Loading...
Loading...
We use cookies to ensure that we give you the best experience on our website. If you continue to use this site we will assume that you are happy with it.Ok