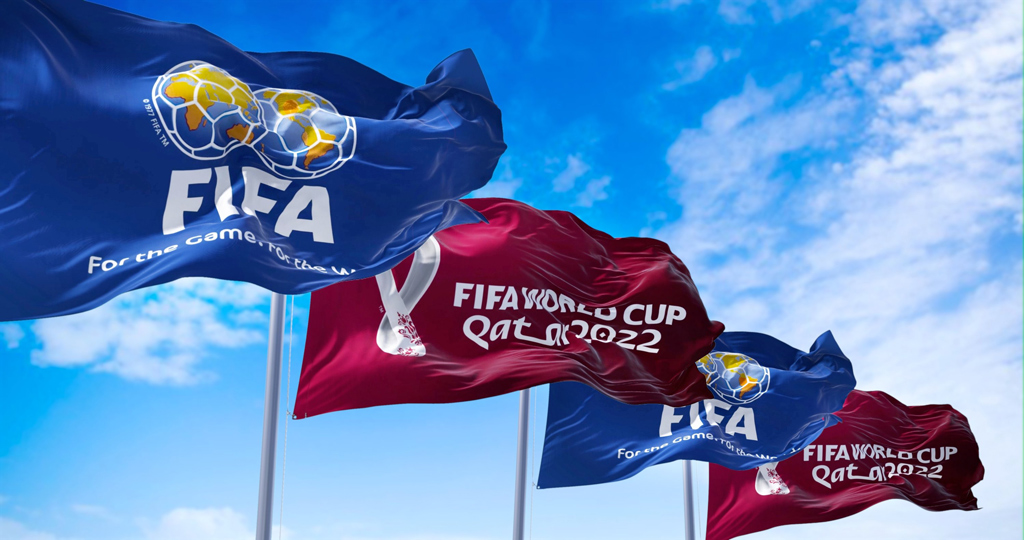 Qatar 2022 is unique in many ways. (Shutterstock Photo)

World Cup 2022: Massive hypocrisy of the West toward Qatar

The 2022 FIFA World Cup is one of the most attractive and popular organizations in the world. Every four years, people from seven continents gather together and share joy and sorrow for more than a month. As a matter of fact, mostly American and European countries have hosted the games since 1930. This is only the third time that a state or states from the non-Western world have hosted the World Cup (South Korea and Japan in 2002, South Africa in 2014 and Qatar in 2022). Three North American countries, namely the United States, Canada and Mexico, will host the next organization. In other words, the history of the World Cup reflects the imperialist perception of the West.

Second, Qatar is the smallest country among the hosting states in the history of the World Cup. Many had doubts that such a small country could host the tournament; however, the Doha government has successfully built eight stadiums and many other facilities for the event. Third, Qatar 2022 is the most expensive organization ever. The Qatari state has spent more than $200 billion on the tournament. And fourth, the West has been criticizing Qatar for the living and working conditions of the workers, its political system and the cultural values of its people. Western media outlets and politicians have been trying to discredit Qatar through biased and fabricated claims. Contrary to the spirit of the games, many Western media outlets such as the BBC did not broadcast many parts of the opening ceremony, such as the recitation of the Quran, Islam’s holy book.

The Western media has also been criticizing Qatar for restricting human rights, such as the ban on the purchase of alcoholic beverages at the stadiums and the ban on the use of LGBT signs by players during the matches. Although the ban was limited to the stadiums, the Western media has shown that it was/is a general ban. The Western media and politicians have made many statements disrespecting the religious and cultural values of the Qatari state and its people. Many Western politicians and media outlets have been trying to impose their values on the Qataris.

The Western reaction and criticism reflect double standards and an imperialist perspective. When other countries such as France and Russia applied similar restrictions, most of the current critics remained silent. In other words, whenever a Western state takes action, it is considered rational and welcomes it. However, whenever a Muslim or Arab state takes an action, it is regarded as irrational and criticized. Thus, they still claim the Orientalist perspective and continue to belittle non-Western peoples, i.e., Muslims and Arabs.

Within this context, the criticism of German football players before a match and the action of the German minister breaking the rules set by Qatar and FIFA were childish and shallow reactions.

Qatar 2022 has shown that it is time for the West to understand that its values are not “universal” and the non-Western world may not accept all Western values. No Western state can force non-Western countries and people to abide by Western values. For example, many of these values contradict the main norms of the hosting state. Fortunately, not all Westerners share this imperialist and Orientalist view. For example, the current president of FIFA, Gianni Infantino, clearly stated that Qatar has the right to take these measures (ban alcoholic beverages at the stadiums). Infantino has said that the West does not have the moral superiority to give human rights lessons to others, pointing out: “I think for what we Europeans have been doing in the last 3,000 years, around the world, we should be apologizing for the next 3,000 years before starting to give moral lessons to people.”

So far, despite all the Western interference in the games, Qatar has been successfully running the organization. The Doha government has taught a lesson to the West on how to respect the diversity of cultures, civilizations and religions. The West should abandon its long-time narcissistic self-perception and recognize multiculturalism and diversity. All in all, global events such as the Olympic Games and the World Cup should reflect all colors and cultures of the world.