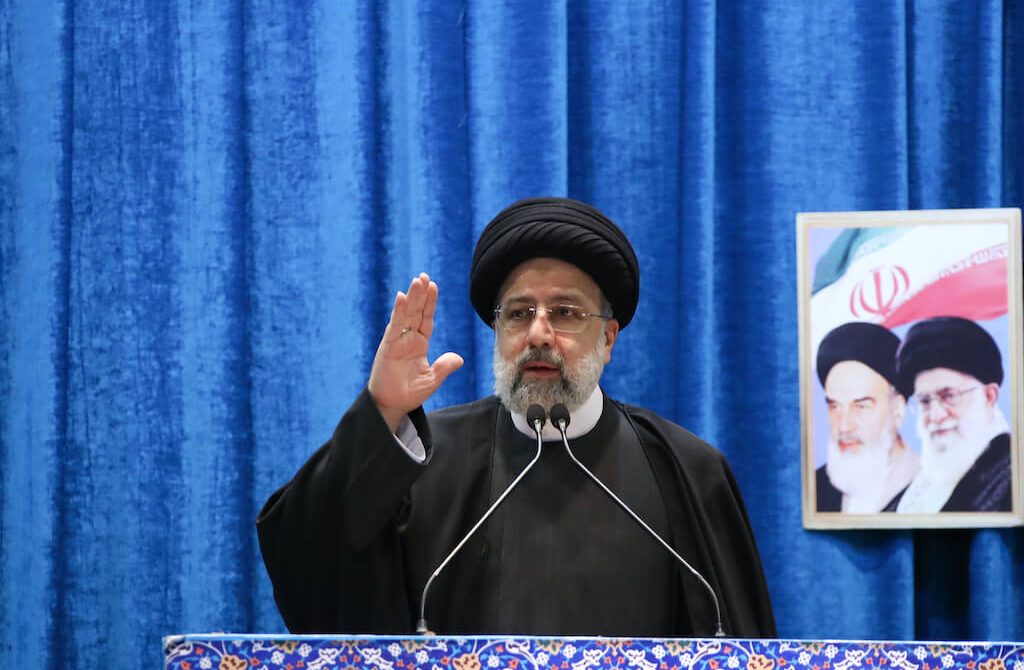 Iranian President Ebrahim Raisi delivers remarks on nuclear deal talks in Vienna, as part of the 43rd anniversary of Iranian Revolution, in Tehran in February 2022. Photo by Iranian Presidency

Why Is It So Hard to Reach a New Nuclear Deal with Iran?

Even if a deal is reached, there is no guarantee that Iran's Revolutionary Guards’ military operations will decrease in the Middle East. 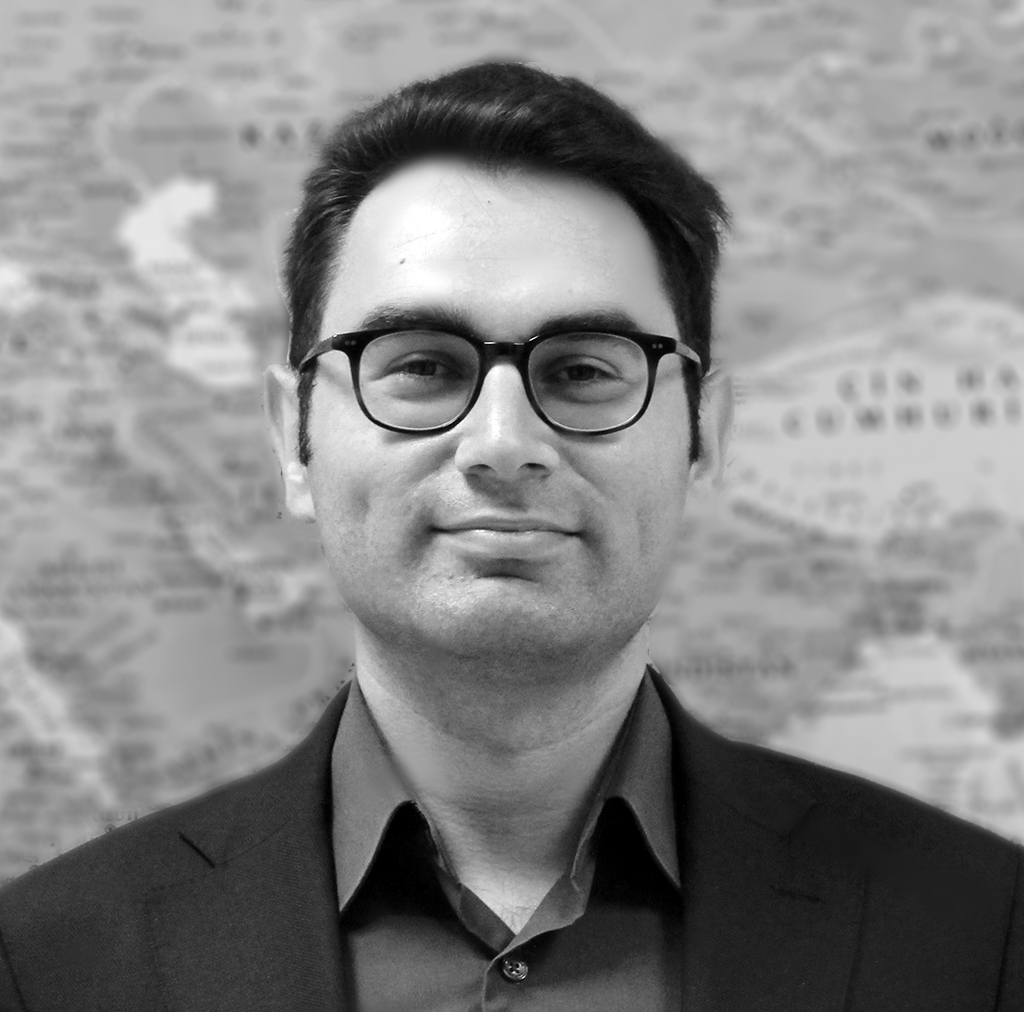 Even though the election of Joe Biden as U.S. president was interpreted as closing the bracket opened by the Trump era in terms of U.S.-Iranian relations, it is not easy to restore ties once they have deteriorated. After Biden took office in January 2021, the nuclear negotiation process with Iran did not start immediately and has been disrupted many times since then.

Nevertheless, the parties did not neglect to signal that they did not avoid negotiations. However, both sides acted much more cautiously following the developments in the Trump era, which resulted in the U.S. withdrawal from the 2015 agreement.

One of the first acts of the Biden government was to remove the Houthis from the list of Foreign Terrorist Organizations (FTOs). On February 12, 2021, U.S. Secretary of State Anthony Blinken announced that Houthis, one of the proxy groups of Iran operating in Yemen, would no longer be listed as “specially designated global terrorists” (SDGTs) as of February 16.

Read more on Politics Today: Why Is It So Hard to Reach a New Nuclear Deal with Iran?

New chapter in Turkey-Saudi Arabia relations
Next
Loading...
Loading...
We use cookies to ensure that we give you the best experience on our website. If you continue to use this site we will assume that you are happy with it.Ok