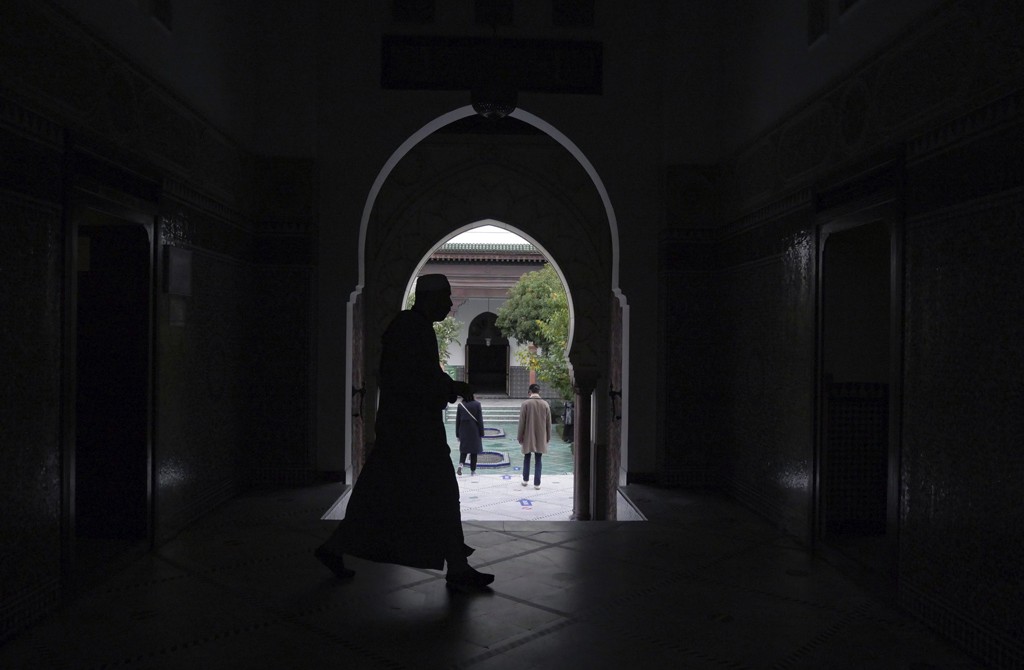 Why has the West turned against Islam?

Historically, Western governments prefer liberal values and principles in their foreign relations only when they enjoy a competitive advantage. When the governments experience crises and find themselves in a disadvantaged position, hatred, alienization and otherization increases. This has been the case recently with the Western world knee-deep in political, social and economic crises.

Historically, Western governments prefer liberal values and principles in their foreign relations only when they enjoy a competitive advantage. When the governments experience crises and find themselves in a disadvantaged position, hatred, alienization and otherization increases. This has been the case recently with the Western world knee-deep in political, social and economic crises.

As a result, they hold others responsible and accountable for the problems they face, just like when they blamed Jews in the first half of the 20th century. If they do not face a real threat, Western governments will construct one – or at least the illusion of one.

Since the collapse of the Soviet Union and communism, the Western perspective of Islam has increasingly become negative. There are many reasons for vilifying Islam and Muslims over the past several decades. In this text, I will mention some of these factors.

First, the West needs a political enemy to survive. For decades, dominant Western countries fought fascism, with the main representative being Germany’s Adolf Hitler, during the first half of the 20th century and communism, mainly represented by the Soviet Union, during the second half of the 20th century. After the collapse of the Soviet Union, the West replaced the “red menace” communism with the “green menace,” Islam.

Even though Muslims do not constitute a real political or military threat to the world, i.e. the West, Western countries continue to politicize Islam and Muslims as their main opponent. In the past, they considered fascism or communism a threat to their way of life; nowadays, they claim the same thing for Islam.

Second, using an anti-Islam and “Islamic terrorism” jargon is one of the easiest ways to assert dominance over governments in the Muslim world. The West does not prefer independent governments to manage the Muslim world. Colonial powers want to maintain their direct and indirect control over these countries.

France, in particular, has been exploiting the resources of African Muslim countries such as Mali, Niger, Senegal, Chad, Gambia and Mauritania. For instance, today France and some other Western countries prefer putschist Gen. Khalifa Haftar, who is determined to preserve French interests, to rule Libya.

Third, the cost of using anti-Islam rhetoric is quite low. Western countries could not and cannot otherize other countries like India or China. The interdependence of the West and China or Russia is stronger than that between the West and Muslim countries, making the cost for Western global powers’ rifts with Beijing and Moscow quite high.

Therefore, the otherization of Islam is more practical. It is easier to mobilize the world behind Islamophobia, since China, Russia and especially India, which host Muslim minorities and control historically Muslim-majority territories, have a traditional enmity against Muslim countries.

On the other hand, controlling the Muslim world will determine the global rivalry between the West and others. Whoever controls the Muslim-dominated regions such as the Middle East, North Africa, the Horn of Africa, Central Asia and South Asia will gain the advantage and become superior.

Fourth, the governments in the Muslim world have strong political discourse and a wide reach. With devoted followers all over the world, Islam is a global phenomenon and has the potential to unite influential countries across the globe. Muslims constitute the second-largest religious group, and Islam is the fastest-growing religion in the world. Therefore, Western countries feel threatened by Islam and Muslims. It has become the second-largest faith in many European countries, including Belgium and the Netherlands.

Today the number of Muslims living in the European countries exceeds 20 million, and their presence in the West grows every year in the continent’s streets. Muslims have begun to shore up different sectors of European societies. Likewise, the refugee wave continues from the Muslim world, heading toward Western Europe. That is, the number of Muslims living there will only increase.

Last but not least, Western governments, most of which have no respect for religions, do not respect sacred figures, including Jesus, who plays a central role in Christianity. Many Western media platforms have no redline in terms of respecting religions and faiths; therefore, they draw cartoons even insulting Jesus. If this is the case, we cannot expect someone who does not respect their own sacred personalities to respect the sacred personalities of other people.

By targeting Prophet Muhammad, they contribute to the radicalization of some Muslim groups who are ready to react to these insulting moves in the West. The more governments pursue anti-Islamic policies, the more it contributes to the polarization; and the more polarization, the more social and political tension will rise in Western countries. Islam and Muslims are not outsiders in Europe and the West; they are a part of it.

Since otherization and alienation of Islam and Muslims will sooner or later lead to the destabilization of Western societies and states, the current anti-Islamic policies will be counterproductive. That is, Islamophobic policies are a lose-lose strategy; Western politicians such as French President Emmanuel Macron may save the day but not the future of the West.

Tips for those who need to work with Erdoğan
Next
Loading...
Loading...
We use cookies to ensure that we give you the best experience on our website. If you continue to use this site we will assume that you are happy with it.Ok