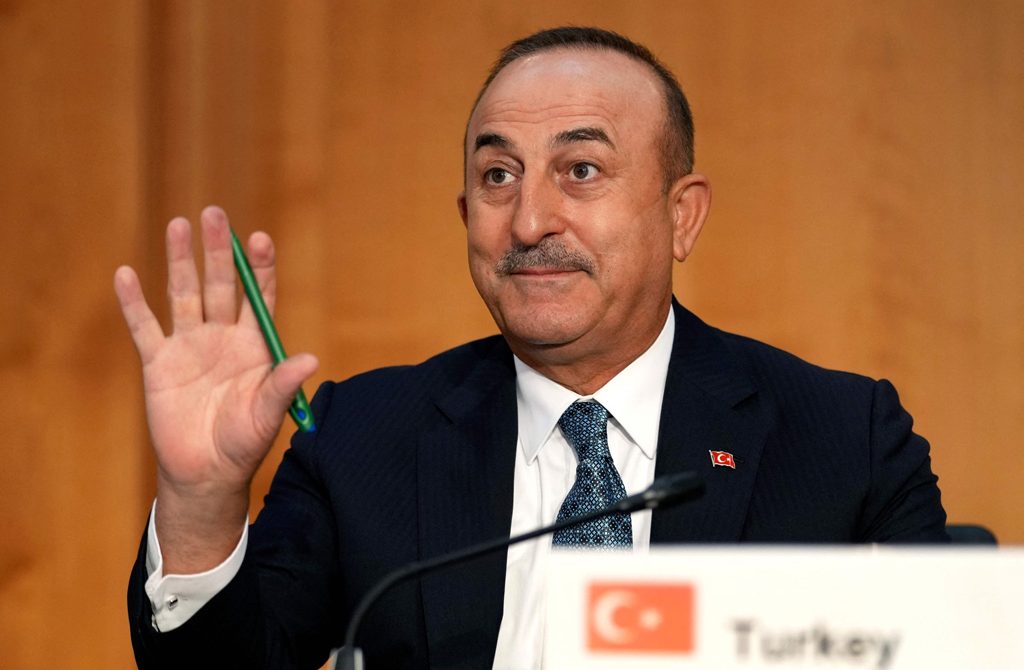 What does the Second Berlin Conference mean for Libya?

The Second Berlin Conference on Libya called for the withdrawal of foreign powers from Tripoli, while Turkey underlined its unique position and the sacrifices it made for the region. The upcoming elections in the country were also discussed at the conference

The Second Berlin Conference on Libya took place Wednesday, upon the invitation of the United Nations and Germany, to discuss the political transition process in the war-torn country.

Representatives from 16 nations and four international organizations reiterated their commitments from the first conference on Jan. 19, 2020.

The conference’s final communique, which stressed the importance of holding elections on Dec. 24, called for the withdrawal of all foreign powers and mercenaries.

Turkey expressed its reservations on the immediate withdrawal of troops, objecting to the wrongful equation of Turkish presence in Libya with mercenaries affiliated with the Wagner Group and others. Indeed, Turkish troops were deployed in Libya under a bilateral agreement with the U.N. recognized government.

Turkey took action at a time when the United States and others opted to stay silent. It was Ankara’s military assistance that prevented the fall of Tripoli, the Libyan capital, to mercenaries under putschist Gen. Khalifa Haftar’s command. The Berlin conferences and the current transition process became possible thanks to Turkey’s sacrifice.

It may still be difficult for the Second Berlin Conference to yield results and for Libya to hold elections on Dec. 24. Haftar’s armed thugs, backed by Russia and the United Arab Emirates (UAE), continue to operate in Libya’s eastern provinces, posing a serious threat to Tripoli’s unity and stability.

For a real election

The Libyans will have difficulty holding elections unless all mercenaries are kicked out, the various militia groups are united under a national army and basic infrastructure services are at their disposal.

Indeed, Haftar does not want the Libyan people to vote on a constitutional reform package, which will declare him unfit to run for president. He wants to change the current language, which prevents people with a military background as well as dual citizens from contesting presidential elections.

In this regard, Libya’s political transition process is unlikely to succeed unless Haftar’s armed fighters are reined in, keeping in mind that the warlord or his candidate of choice could still win the presidency and the putschist’s stronghold Benghazi could still strongarm the Libyan parliament.

Although various stakeholders reiterated their commitment to holding elections on Dec. 24, they may find it necessary to keep the Government of National Accord (GNA) in office for a little longer, as the election gets closer.

There is no reason to assume that Tripoli will allow Haftar or a similar candidate legitimacy through a manipulated election – or watch from the sidelines as they establish an authoritarian regime in Libya.

In this regard, the Second Berlin Conference’s emphasis on security sector reform was a good thing. Turkey could help the Libyans implement the reforms as well as provide basic services and uphold election security. That was the purpose of a high-level Turkish delegation, which visited Tripoli on June 13.

Going forward, it is critically important for the House of Representatives to approve the $20 billion budget and for public services to be delivered. Furthermore, the balance of power within Libya may change if parliamentarians and the head of state are elected separately on Dec. 24. If the parliament remains in Benghazi and a strong figure, such as Haftar, wins the presidency, it may prove extremely difficult to keep Libya’s eastern, western and southern provinces together.

The election campaign in Libya will pick up pace over the next few months. We must not expect the Second Berlin Conference to solve long-standing problems immediately – much like the first conference. Noting that Turkish troops operate within Libya’s borders under official agreements, Turkey will continue to support the transition process and contribute to election security.

Note: An earlier report on security sector reform in Libya, published by the SETA Foundation, highlights Turkey’s capabilities in that area.

Turkey and the 3 elections in the region
Previous

EU continues to defer 'positive agenda' with Turkey
Next
Loading...
Loading...
We use cookies to ensure that we give you the best experience on our website. If you continue to use this site we will assume that you are happy with it.Ok