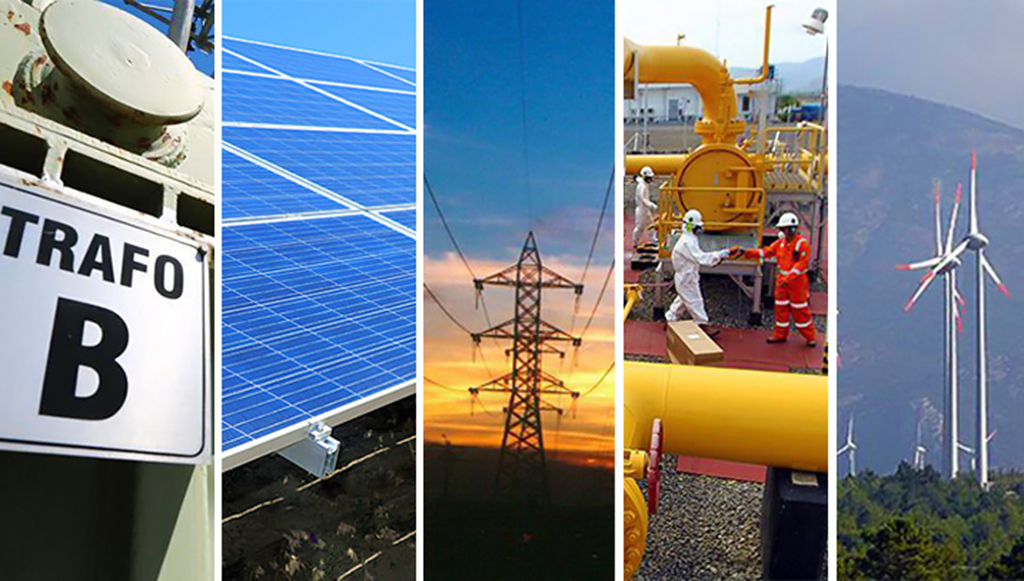 Boost in oil prices is main cause for this increase, energy expert says

Turkey’s energy import bill in 2018 increased by nearly 15.6 percent compared to 2017, according to TurkishStatistical Institute’s (Turkstat) data on Wednesday.

Turkey’s total import bill in 2018 showed a 4.6 percent decrease and amounted to $223 billion, out of which energy accounted for 19.2 percent.

“Last year, oil prices saw levels of more than $80 per barrel. Turkey’s energy import bill increased as a result of this upward trend in the international markets, as Turkey imports 90 percent of its oil demand and 99 percent of its natural gas demand,” Yunus Furuncu, energy researcher at Ankara-based Foundation for Political, Economic and Social Research (SETA), told Anadolu Agency.

Furuncu surmised the hike in oil prices is the main reason for the increase in the country’s energy import bill.

On Oct. 3, 2018, the international benchmark Brent crude hit a yearly high of $86.74 per barrel. During the period from May to December, oil prices were highly influenced by the U.S. decision to impose sanctions on Iran, along with OPEC’s move to rebalance the market and with escalating trade tensions between the U.S. and China. On Nov. 6, 2017, Brent crude’s highest rate for 2017 amounted to $64.27 per barrel.

In order to ease the burden of the country’s annual energy bill on its current account deficit, Furuncu suggested that Turkey increase the share of renewable sources in its energy mix.

Raising the amount of energy produced from Turkey’s local sources, such as lignite, would also lead to reduction in the volumes of energy imported from abroad, according to Furuncu.

He also highlighted the importance of precipitation and weather conditions given that these help boost energy production from hydropower.

“Precipitation and weather conditions have a direct effect on Turkey’s energy import bill. When the dams are filled, Turkey takes advantage of its hydroelectric plants in order to produce electricity and reduce the usage of natural gas,” Furuncu said.

He added that efforts towards greater energy efficiency would also make a significant contribution to the import bill.

Furuncu predicted that the energy import bill for next year would be around $45 billion, however, he added that this amount would be determined by developments in U.S. shale production as well as world economic growth.

“Economic growth and energy consumption are supportive factors, that is, energy prices are raising in accordance with world economic growth as a result of supply and demand balance,” he said.

He further explained that slowing of economic growth, accompanied with increased U.S. shale production causes a downward trend in prices, while on the other hand, sanctions on Iran, developments in Venezuela, production cuts by OPEC and non-OPEC members leads to an upward trend.

“So we will see some volatility in the markets in 2019. The energy prices will be responsive to these developments and these uncertainties will determine the prices. However, we do not expect Turkey’s energy import bill to be as high as those times when we paid around $60 billion. This will never happen again. We expect to something around $45 billion in 2019,” he concluded.

The opposition's electoral alliance in Turkey a self-defeating act
Previous

Turkish-Greek normalization key to economic opportunities in Eastern Mediterranean
Next
Loading...
Loading...
We use cookies to ensure that we give you the best experience on our website. If you continue to use this site we will assume that you are happy with it.Ok