Transparency against disinformation in fight against COVID-19

The novel coronavirus outbreak that began in December 2019 in the Chinese city of Wuhan has turned into a global threat. The World Health Organization (WHO) defined the threat as a pandemic and called on every nation to take necessary precautions. Though the pandemic has lost the momentum it had during initially in China, it keeps spreading across the globe. New cases and deaths are reported every day, especially in the U.S. and Europe. The situation spiraled out of control in Italy and Iran, while in Turkey, the first cases began to emerge. Turkey’s Health Minister Fahrettin Koca announced at a news conference on the night of March 17 that the number of cases was 98 and that one person had died. 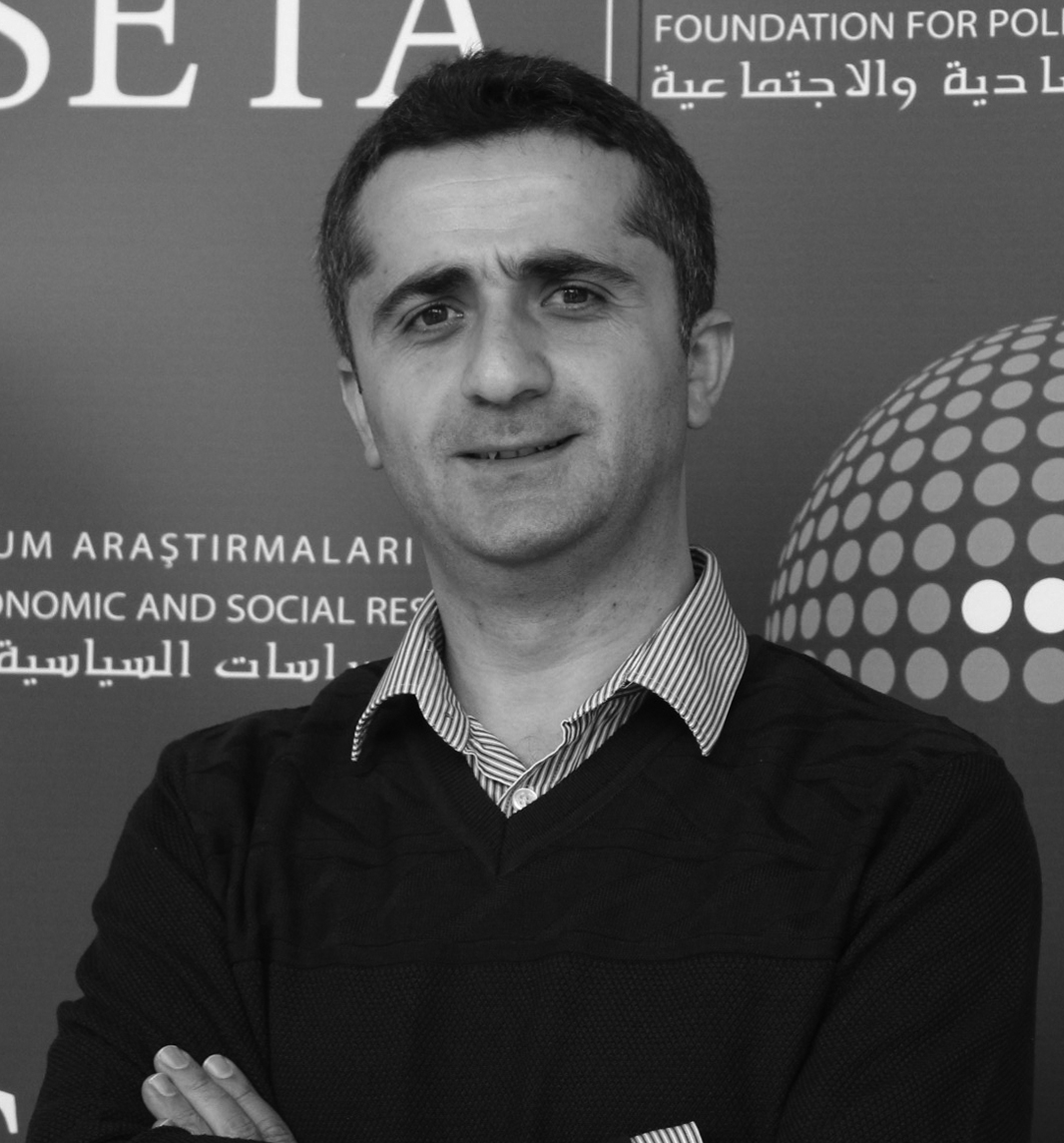 The novel coronavirus outbreak that began in December 2019 in the Chinese city of Wuhan has turned into a global threat. The World Health Organization (WHO) defined the threat as a pandemic and called on every nation to take necessary precautions. Though the pandemic has lost the momentum it had during initially in China, it keeps spreading across the globe. New cases and deaths are reported every day, especially in the U.S. and Europe. The situation spiraled out of control in Italy and Iran, while in Turkey, the first cases began to emerge. Turkey’s Health Minister Fahrettin Koca announced at a news conference on the night of March 17 that the number of cases was 98 and that one person had died.

Yet the issue is not being handled only from a medical perspective. The wide-ranging effects of the new situation created by the virus – on various areas ranging from security to economy and from social psychology to mass communication – are being evaluated.

The issue of communication as a whole falls within this concept. The growing instant transfer of information and the opportunity for interaction that increases along with the expansion of social media spread incidents occurring even in the remotest corners of the world to a global scale. For this reason, the online transmission of physical and emotional processes occurring in any country naturally has an impact on individuals and societies in other countries.

It has long been known that the information presented to the public during periods of crisis tends to spread quickly. What makes these days different is directly related to the acceleration of communication. Contents can instantly reach large masses through social media. Twitter, Facebook and Instagram are the primary examples of these media platforms. There are also WhatsApp groups, which operate in a closed-circuit manner and wield much more influence than assumed. Those intent on disinformation are also aware of this, and that is why they hardly miss a single chance in any incident. Due to the speed of the spread of voice recordings in these groups, this area has special importance. Sensational content is produced during the fight against terrorism, in the aftermath of an earthquake, or during social incidents like the attempted coup by the Gülenist Terror Group (FETÖ) on July 15, 2016, and this fake news is then circulated on these media platforms. Fake news has become the favorite tool of those who try to conduct operations through social media.

An examination at this type of content reveals that it usually has dubious sources. The content is of a socially divisive nature. The sources capitalize on the differing views of political parties and try to exploit these gaps. They are not built upon evidence but on assumptions, and lack a concrete basis. Since the content is not meant for providing information but for manipulating, the disseminators execute their operations in a planned manner. Exaggeration is widely used. Inflating the numbers is one of the most effective methods. As the aim here is neither social benefit nor the handling of crises in a responsible way, messages are posted with either narrow-minded ideological rhetoric or with a view to the interests of the group. As a deception, one of the most frequent arguments is the lie that such an approach actually reflects the general view of the public. This is a typical characteristic of black propaganda. That fiction is fabricated in a very professional way and is shared to exploit irrational reactions with the aim of mobilizing the suffering, excitement and fury of people.

This is effective because people are affected by the messages they receive through social media. An emotional response occurs first, followed by a behavioral change. Images in virus-related news reports of people looting supermarkets, bread queues and soldiers distributing food in Europe, China and the U.S., negatively affect the most those who want to stay at home. Though Turkey is in a relatively good condition regarding the pandemic, the fact that similar scenes have appeared in Turkey – even if on a smaller scale for the moment – is due to this effect.

In Turkey’s fight against the virus, an intense struggle between correct information and misinformation is underway. On one side of the struggle are officials and sensible citizens who are doing their best to solve the problems and make it through this difficult period, and on the other side are those who are exploiting this process for their narrow ideological agenda or the interests of their group. Western media’s assault from the outside should be also noted here. Though Turkey is not mentioned at all in news stories appearing in the European and U.S. media on developments related to the coronavirus, these news pieces heavily feature Turkey-related images. This indication that the eclipse of reason in the West knows no limits and that the Western media’s obsession with Turkey – including the BBC, The Independent, DW, Voice of America, Bild, Russia Today, The New York Times and Washington Post – has reached this level is as dangerous as the virus itself and necessitates treatment. Although Western media is warned about these mistakes, it presents new examples to the public every day. This shows that neither the ethics of journalism nor professional principles are regarded.

On the other hand, terrorist groups have also begun to implement their plans. FETÖ and the PKK come to the fore in this context. They use social media to spread misinformation, to cause chaos regarding issues that have a direct impact on the life of citizens, particularly in the realm of the economy.

In such circumstances, an emphasis on transparency by institutions is the strongest blow to disinformation. Regularly sharing correct information would boost confidence and interaction between institutions and citizens, and limit the impacts of fake news that is being purposefully circulated. Authorities should not assume that citizens are already aware of the facts and should continue to issue regular press statements.

In this regard, both Health Minister Koca and Presidential Communications Director Fahrettin Altun have put out a successful performance in the process of fighting the virus. They manage the communication dimension of the crisis adeptly. The infrastructure provided by the presidential system has also made effective and swift management possible.

Hence, the proactive approach by authorities despite disinformation has created an atmosphere of trust. Thanks to regular meetings to disseminate information, the public is witnessing the government’s efforts to overcome this crisis by sharing the developments with the public. As officials share facts and correct information, the demand for fabricated news declines. Additionally, the use of a positive language helps soothe the fears and anxiety of individuals. If the scenes witnessed in Europe and the U.S. are not replicated in Turkey, this is mainly because of transparency and regular information sharing.

It’s time to come together for coronavirus diplomacy
Previous