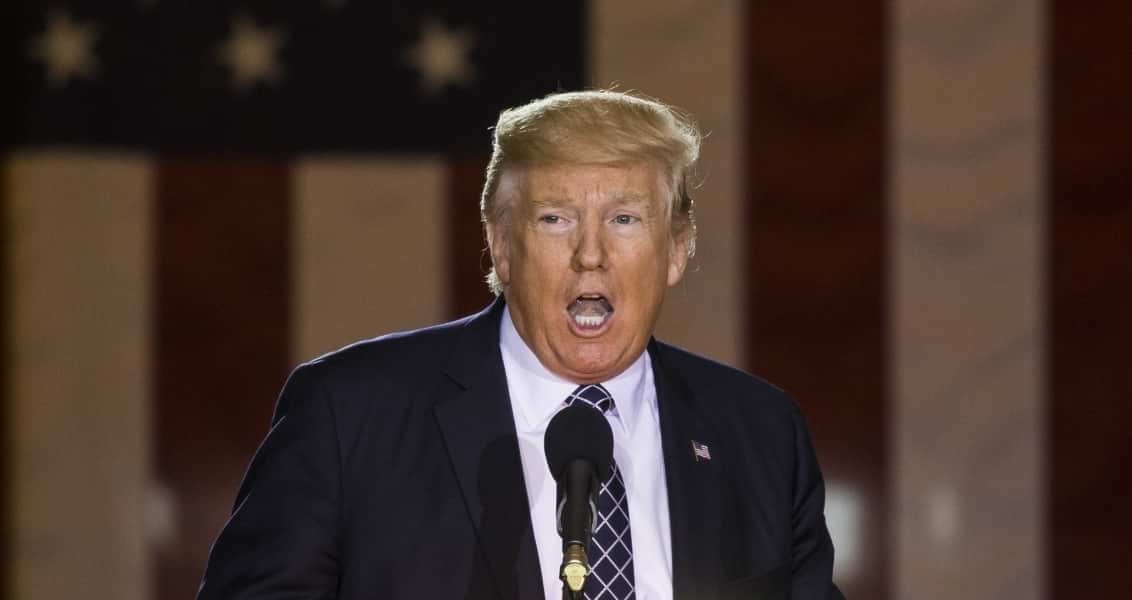 The deadline to fulfill the demand provided by the coalition of Gulf states and Egypt to Qatar has come and gone. The world is now waiting to see what the players’ next step will be. Although Qatari authorities rejected the list of demands last week, which they considered a violation of their sovereignty, they did express a willingness to start dialogue. After the deadline, the foreign ministers of the four countries that penned the demands – Saudi Arabia, Egypt, Bahrain and the United Arab Emirates (UAE) – made a joint statement, mostly criticizing Qatar’s refusal. In an effort to clarify their motivations and provide a joint cause, which observers of the regional politics have questioned, the countries provided several common goals, including to stop “the State of Qatar’s support for extremism and terrorism, its interference in the internal affairs of Arab countries and the threats against Arab national security and international peace and security due to Qatar’s policies.” In addition to the clarifications, disappointment in Qatar’s refusal was also expressed. According to the coalition, on top of persistent accusations saying Qatar provides support to terrorism and extremism, the state has also failed to grasp the gravity of the situation and lacks seriousness in its approach. Interestingly, the word extremism is repeated nine times and terrorism 10 times in the short statement. As predicted, the coalition also insinuated that further steps against Qatar will be taken, none of which are clear at this point.

On the other hand, despite the criticism of Qatar and the deadline’s passing, the four countries’ statement resulted in a slight change in the tone of the crisis. First, a direct message was sent to the people of Qatar that said: “The four countries stressed their keenness on the importance of the relationship between the Arab people and the deep appreciation of the Qatari people, expressing the hope that wisdom would prevail and that the state of Qatar may make the right decision.” Second, the four countries did not mention the 13 demands, instead listing six principles as the basis for their demands of Qatar. In fact, the new principles appear more dialogue-friendly and negotiable when compared to the 13 demands that held little promise of resolution.

The statement also reflected the region’s ambivalence to the U.S. reaction to the crisis, with the last paragraph emphasizing the countries’ appreciation for U.S. President Donald Trump’s support. The statement said: “In this context, the four countries expressed their appreciation for the decisive position adopted by President Donald Trump of the United States of America on the need for an immediate end to the support and elimination of extremism and terrorism and the intolerability of any violations by any party in this regard.” In the meantime, multiple statements from the American side have been made. After Trump spoke with Egyptian President Abdel-Fattah el-Sissi about a resolution for the crisis, a readout from the conversation released by the White House said: “President Trump called on all parties to negotiate constructively to resolve the dispute, and he reiterated the need for all countries to follow through on their commitments at the Riyadh Summit to stop terrorist financing and discredit extremist ideology.” This is a rather different tone than his previous statements and tweets. Another statement was released from the State Department before U.S. Secretary of State Rex Tillerson’s visit to Kuwait concerning the Qatar crisis and expressing its concern about the “impasse” in the resolution of the conflict. Finally, the day the four countries made a statement about Qatar’s support for terrorism and extremism, U.S. Secretary of Defense James Mattis had a phone conversation with his Qatari counterpart Khalid al-Atiyah in which they promised “to continue U.S.-Qatar cooperation and the deepening their strategic partnership.” More importantly, the readout of the conversation mentions that “[t]he secretary emphasized the importance of Qatar’s contributions to the D-ISIS [Daesh] coalition, in particular the recent Qatari contribution of C-17 cargo aircraft to the campaign to defeat ISIS.” Despite the differences in tone, these statements do not seem to be as contradictory as those released from different American government branches last month.

At this point, the atmosphere of uncertainty seems to extend to the near future, but the U.S. concerns over the dispute in the region appear to be increasing. All of these factors may result in further American diplomatic involvement, a movement spurred on by the inconsistent statements and analyses that argue the winner of the dispute could be Iran. The U.S. administration’s attention is slowly but surely being drawn to the region. Now, it is time to focus and wait to see how these steps will change the behavior of the countries in the region.