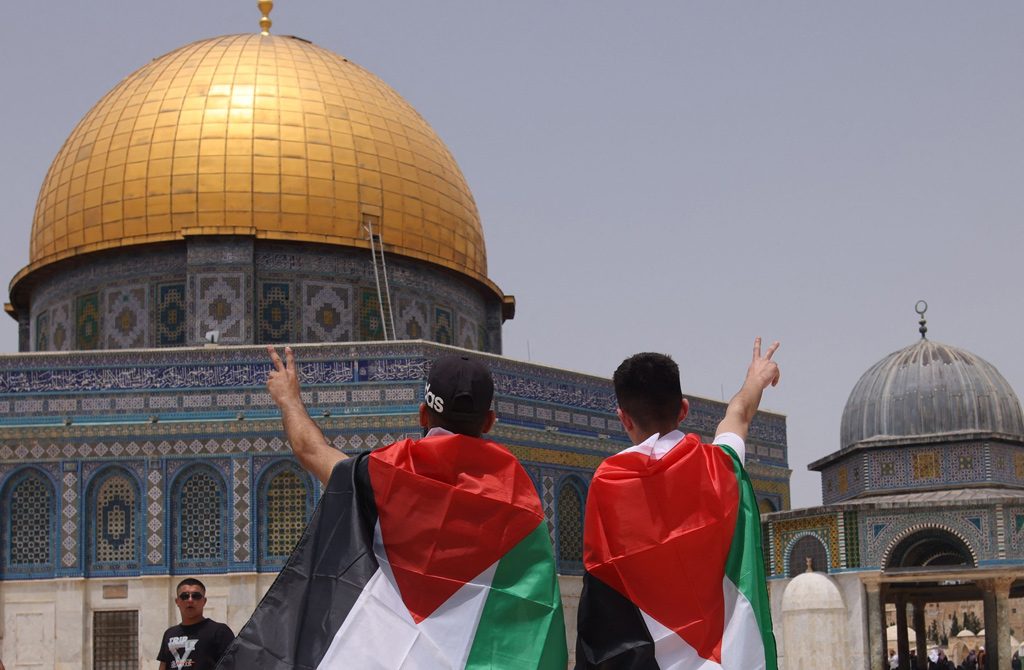 Arab peoples, Muslims and global public opinion insistently maintain a stance against all Israeli aggression and the atrocities committed against innocent civilians, mostly women and children.

However, the biggest damage to the Israeli expectation was the increased awareness not only among the Palestinians but also among the Arabs, Muslims and others, including people in the West.

In other words, former Israeli Prime Minister David Ben-Gurion’s prophecy did not come true, and the young Palestinians did not forget.

First of all, the latest Israeli attacks against Al-Aqsa Mosque increased the awareness and interest of Palestinians living in Israel.

The attacks resulted in large-scale demonstrations and protests not only in the West Bank and Gaza, but also in the towns and cities across Israel.

The latest direct attacks against one of the most sacred Muslim sites in the world forced the dormant Palestinians to mobilize against the Israeli government.

As a reaction to this, the Israeli government decided to punish those who participated in the demonstrations and has launched a large military operation to arrest Palestinians living in Israel.

According to the explanations made by the Israeli police, thousands of Palestinians will be arrested.

Second, the televised Israeli attacks on Al-Aqsa Mosque increased the awareness among Arabs about the future of Palestinian lands, and that of East Jerusalem in particular.

For the last decade, there was an observation and expectation that other Arab peoples had abandoned the Palestinians.

However, the latest events renewed Arab interest in the Palestinian cause. After the latest Israeli attacks in East Jerusalem and the massacres in the Gaza Strip, Arabs took to the streets and showed their support for the Palestinian people.

Even thousands of Yemenis, who struggle against civil war, food shortages and illnesses, held demonstrations against the Israeli atrocities.

The latest developments have invalidated the treaties such as the Abraham Accords that Israel signed with some Arab states.

Israel was the clearest winner of the Arab Spring, which has demolished or severely weakened all heavyweight representatives and carriers of Arab nationalism.

Regimes such as the United Arab Emirates (UAE) and Saudi Arabia found a chance to formalize their cooperative relations with Israel.

Eventually, after the destruction of the political Arab world, these regimes signed bilateral agreements and formalized their relations with Israel.

Third, the latest Israeli aggression has increased the awareness of Muslims worldwide regarding the Muslim holy sites in Palestine. It should not be forgotten that the Israeli attacks against these holy places concern not only Palestinians, but all Muslims around the globe.

Millions of Muslims from Malaysia and Indonesia to Turkey and West Africa condemned the Israeli killing of innocent children and women and the attacks of the Zionists against Al-Aqsa Mosque.

The Organisation of the Islamic Cooperation (OIC), the only organization that covers all Muslim countries, was established in the early 1970s as a direct result of the attacks against Al-Aqsa Mosque. Officially the headquarters of the organization is Jerusalem.

Fourth, the monopoly of the dominant pro-Israeli mainstream media was broken during the latest Israeli aggression and has increased global awareness about the atrocities and war crimes being committed by the Israeli forces.

Mainly thanks to social media networks and new media platforms, hundreds of thousands of Westerners took to the streets of their cities to protest the Israeli killings of innocent people.

From now on, it will be much more difficult for the Western governments who unconditionally support Israel and who never question the continued Israeli aggression and expansionism in Palestine.

The number of Western politicians who strongly criticize their governments for their support of Israel increases every other day.

Young politicians from the new generation especially are much less biased against Muslims in general and against Palestinians in particular.

These young politicians do not share the biased values of the pro-Zionist mainstream politicians.

For instance, many Democrat members of the U.S. Congress have clearly opposed the policies of the Biden administration, who declared their unconditional support for Israel.

In other words, the Israeli apartheid regime, its crimes against humanity and its apathetic attitude towards international law and norms continue to take Western humanitarian claims hostage, and it will be more and more scrutinized by the new generation of Western politicians. 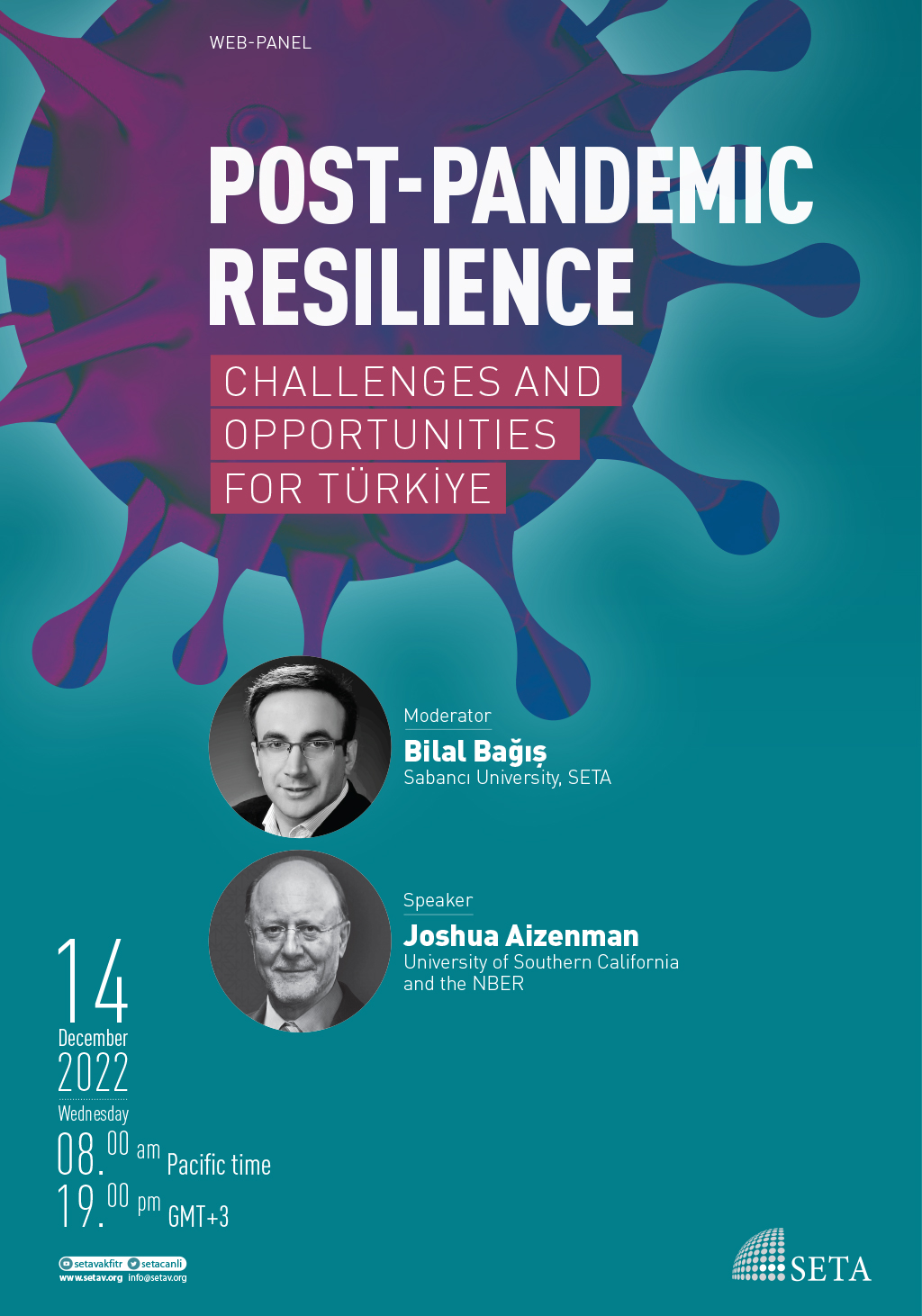 Joshua Aizenman, University of Southern California and the NBER

Who will stop Israel?
Next
Loading...
Loading...
We use cookies to ensure that we give you the best experience on our website. If you continue to use this site we will assume that you are happy with it.Ok