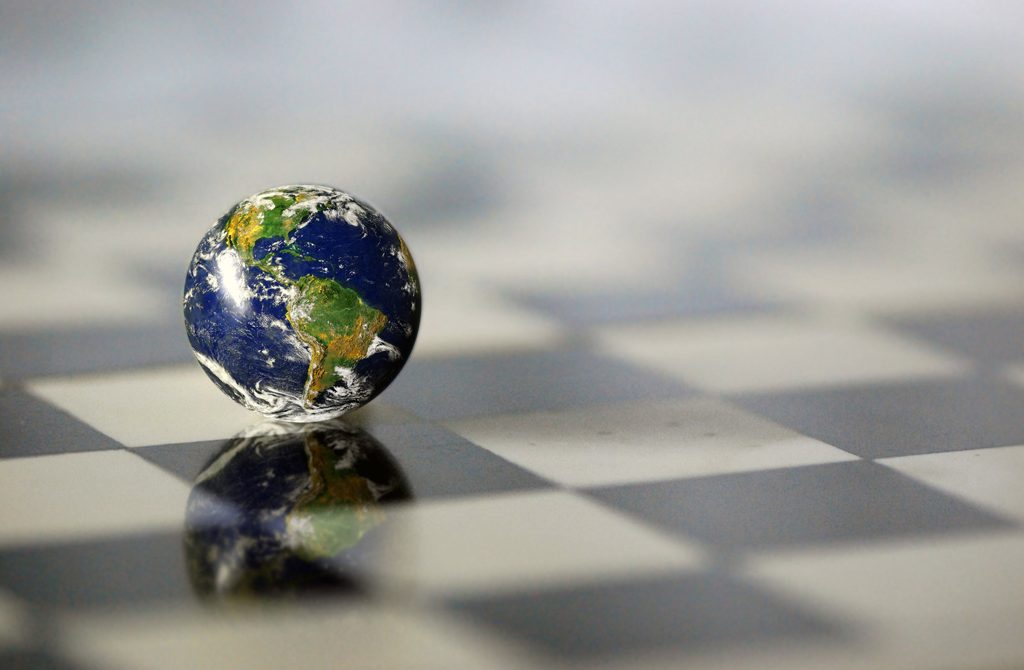 The Ukraine-Russia war has revealed another important feature of the current world system, which is in a great transformation.

The Ukraine-Russia war has revealed another important feature of the current world system, which is in a great transformation. The founder of the system, the Western countries led by the United States, are not happy with the system since it does not serve their interests anymore. According to most calculations, the current system, with its rules, norms and principles, serve the interests of non-Western countries such as China more.

There are several reasons for these changes. First, Western countries do not respect the rules and norms they have introduced. For instance, the United States has been insistently violating the main principles and decisions of the United Nations and its specialized organizations. Many countries have complained about the U.S. to the World Trade Organization (WTO) since the U.S. government has violated the free market economy principles.

The U.S. and its allies have followed unilateral policies and created fait accompli. When former U.S. President Donald Trump’s administration recognized the united Jerusalem as the capital of Israel or the Golan Heights’ annexation by Israel, they did not consider the previous U.N. decisions or principles of international law. The Russian Federation has adopted a similar policy since it created fait accompli in Georgia or Ukraine.

It is clear that Western countries have lost their moral superiority. While they violate international rules and norms, they have no legal or moral basis to complain about the fait accompli created by other countries. If the realpolitik rules dominate, then the power parameter will decide the politics. A new global distribution of power is probably on the way, which will lead global powers to divide the world into new spheres of influence. Naturally, this process will be painful for most states.

Second, after the weakening of the global American hegemony, the U.S. government has asked its allies to share the burden, as in the case of NATO. However, its continental European allies are not eager to follow the American leadership. Their national interests require them to pursue independent policies toward other global actors such as China and Russia. Therefore, despite the relative consolidation achieved with the Ukrainian-Russian war, the Western countries are quite vulnerable. In other words, the more the Ukrainian war prolongs, it will be more difficult to maintain the alliance’s unity. It is no secret that the Anglo-Saxon countries and the continental European states have different expectations and vulnerabilities.

Third, the current transition period provides a convenient atmosphere for regional and small states to follow relatively more independent policies. Most Western allies in the Middle East, East Asia and Africa have followed more autonomous foreign policy. They have been trying to play with the political fault lines among the global powers. For instance, even the small Gulf states have followed a balanced policy between the U.S. and Russia. No alliance is a piece of cake anymore, there may be cracks in the alliance at any moment.

The current global political instability seems to lead regional and global powers to follow a more conflictual but costly foreign policy. A return to international rules, norms and regimes is difficult, if not impossible. The U.N. and its special organizations will continue to lose their respective effectiveness. The more ineffective they become, the more the revisionist and pro-status quo powers will follow realpolitik rules, further destabilizing the global system. In other words, the current political chaos and the lack of a hegemon will continue to create conflicts, crises and wars in the near future. Considering the high level of interdependency, these conflictual policies will incur costs for the very state. That is, all states will lose at the end of the game.

Analysis: Aegean Tension Greece’s Policy and Legal Distortions
Next
Loading...
Loading...
We use cookies to ensure that we give you the best experience on our website. If you continue to use this site we will assume that you are happy with it.Ok