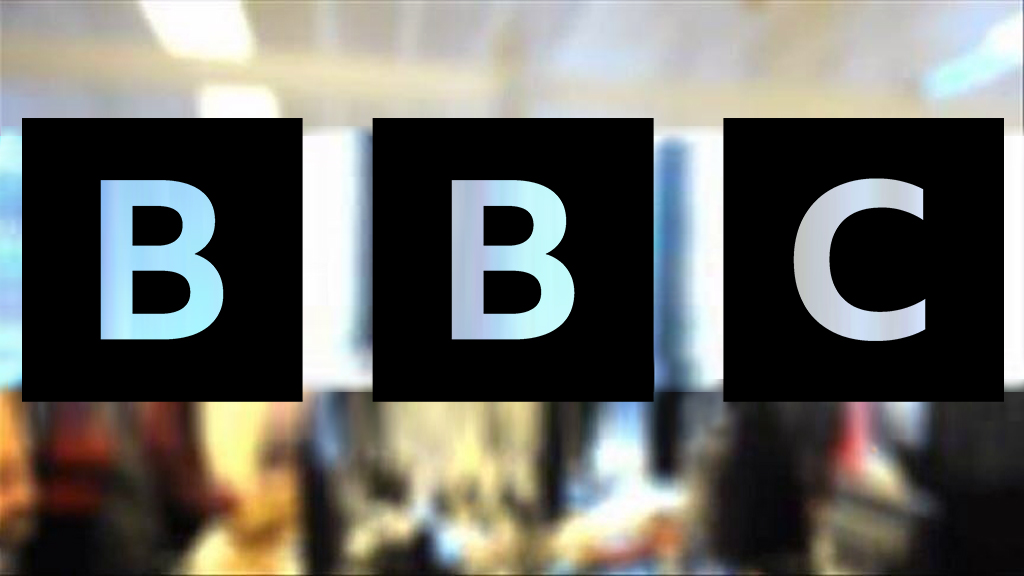 Is an apology from BBC Turkish enough for spreading misinformation in Turkey?

Contrary to their stated mission and editorial values, the BBC's involvement in the spread of misinformation and disinformation about Turkey demonstrates that it is either unable to fulfill its mission or intentionally violates its own values

This week, the BBC’s Turkish local service published (false) news about the UK’s alleged plans to establish a processing center for Afghan asylum-seekers in Turkey. Their source was British Defense Secretary Ben Wallace. The truth, however, is that Wallace had made no mention of Turkey in his statement. Later, he stated that Turkey was mentioned in the media as a possible location for the processing hubs. On the same day, the Turkish Foreign Ministry slammed the fake news, saying, “The news that there are plans to establish an asylum processing center for Afghan asylum-seekers in Turkey does not reflect the truth.”

As a matter of fact, after receiving overwhelming responses from the Turkish government, the BBC’s Turkish service issued a statement of apology on Aug. 23 for “mistaken” attribution. Acknowledging their mistake, the editorial board stated that the remarks actually came from Daily Mail and The Guardian commentaries on the UK’s plans in the region, not from any official source. Fortunately, the BBC Turkish service’s fake news about Turkey did not cause widespread indignation in Turkish society. Yet, spreading such fake news at such a sensitive time about a sensitive subject that Turkish society is deeply concerned about is not a trivial matter. Therefore, there are several dimensions to this issue that we should dwell on and criticize.

It should be primarily noted, based on ample evidence, that this is not the first time that the BBC has published fake news and misinformed the Turkish and international public. Looking at several recent examples should suffice. On April 10, 2020, for example, the BBC Turkish published a piece of fake news based on an anonymous source. In the news, it was claimed that Turkey was too late in preparing for the Covid-19 pandemic, and because of this, it would face problems regarding ventilators. In another report published on April 24, based on the opinions of a family doctor whose name was withheld, it was claimed that medical staff in Turkey lacked protective equipment. Contrary to the claims, however, Turkey is still one of the best-performing countries against the pandemic. Furthermore, since the outbreak of the pandemic, Turkey has sent medical equipment to nearly 160 countries. In this way, BBC Turkish attempted to create an atmosphere of panic in Turkish society based on inaccurate sources and information.

What is more, on May 8, 2020, the BBC, the most “respected” British media company, and Sky News claimed that a batch of 400,000 personnel protection equipment sent from Turkey was useless and did not meet UK safety standards. The British government, however, criticized the reporting and declared it fake news. Indeed, the British Ambassador to Turkey, Dominick Chilcott, stated on Twitter that “stories in the UK media that 400K items of personnel protection equipment sent from Turkey are unusable are untrue.” They also failed to mention that the products were sent by a private company rather than the Turkish state itself. By spreading such misinformation, they intended to humiliate Turkey in the international community’s eyes, but they failed. After all, we all know that the BBC’s and BBC Turkish’s use of fake news and misinformation against Turkey is not something new.

An organization that claims to have strong fact-checking mechanisms (namely, BBC Reality Check) should easily avoid such mistakes under normal circumstances. Assuming that such reporting is not done maliciously, we might conclude that the BBC’s and BBC Turkish’s information sources are inadequate and their editorial services have been neglectful in verifying them. The mission of the BBC is stated on its official website as follows: “Our mission is to act in the public interest, serving all audiences through the provision of impartial, high-quality and distinctive output and services which inform, educate and entertain.” The BBC claims that truth, accuracy, impartiality, diversity of opinion, honesty and independence are at the forefront of news reporting. Contrary to their stated mission and editorial values, the BBC’s involvement in spreading misinformation and disinformation about Turkey demonstrates that it is either unable to fulfill its mission or deliberately violates its own values. All in all, such reporting damages the BBC’s own corporate reputation and credibility.

In parallel to this, since the BBC is the public service broadcaster of the British state, a weak broadcast policy based on fake news could damage Turkish-British relations. Actually, over the last two decades, Turkish-British ties have grown stronger on the basis of mutual interests. Despite this, in a post-Brexit world where the UK needs new, solid and reliable partners, the spread of such fake news has the potential to create negative perceptions of the UK in Turkey. Therefore, the BBC and its local services must avoid producing and/or disseminating fake news about Turkey, which could harm the UK’s bilateral political ties with Turkey, not to mention future Turkish-British joint refugee projects that such reporting could jeopardize.

On the other hand, shortly after the fake news spread, top Turkish officials (including President Recep Tayyip Erdogan, Foreign Minister Mevlut Cavusoglu, and Communications Director Fahrettin Altun) stated that the BBC’s report did not reflect reality. Despite this, a group of Turkish politicians and journalists preferred to believe fake news rather than having it confirmed by their own news sources. Surprisingly, these people continue to insist that the fake news for which the BBC has apologized is true and are adamant about not admitting their error. Such behavior, which reflects the spirit of the post-truth era, only serves to facilitate the spread of fake news and further polarize Turkish society. As a result, these individuals — like the BBC’s Turkish services — owe an apology to Turkish society.

The BBC’s apology for the fake news was a moral imperative because it aided the dissemination of news that contradicted reality. However, this simple apology is not enough as it has already contributed to further distortion of the facts on the ground at a very sensitive time. To demonstrate that this apology is truly sincere, the BBC and its local services should stop spreading fake news about Turkey and becoming part of disinformation campaigns against it, in accordance with its own stated broadcasting values in the first place.

Let us take this opportunity to state once again, based on unequivocal statements from Turkish officials, that Turkey is absolutely not interested in receiving a new influx of refugees –this time Afghans- since it is already hosting nearly four million registered Syrian refugees.

Perspective: Turkey’s National Artificial Intelligence Strategy | What to expect Next?
Next
Loading...
Loading...
We use cookies to ensure that we give you the best experience on our website. If you continue to use this site we will assume that you are happy with it.Ok