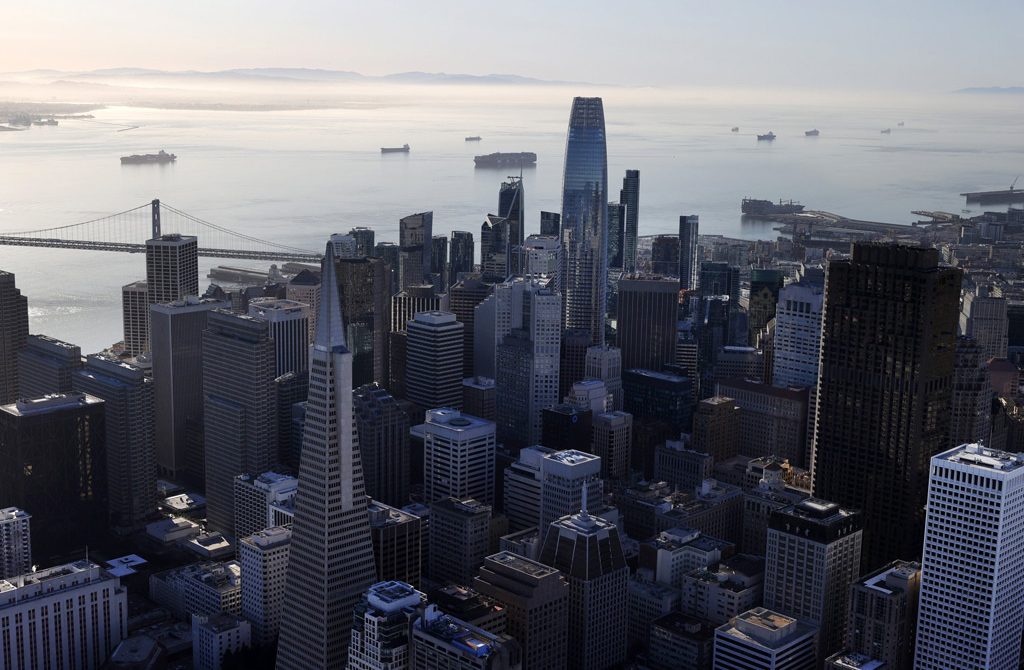 How long will 21st-century trends continue?

The modern international system was established after the Napoleonic Wars in the wake of the French Revolution. Although France, the state representing the new age, was defeated by the traditional empires, the values and institutions of the French Revolution dominated the European continent throughout the 19th century and the rest of the world throughout the 20th century.

The modern international system was established after the Napoleonic Wars in the wake of the French Revolution. Although France, the state representing the new age, was defeated by the traditional empires, the values and institutions of the French Revolution dominated the European continent throughout the 19th century and the rest of the world throughout the 20th century.

Ideas and institutions introduced by the French Revolution dominated inter-European relations and ended with a new international system, “the Concert of Europe.”

After the rise of Germany, the balance of power changed in Europe, and German attempts at colonization led to World War I.

In other words, the long 19th century politically started with the French Revolution in 1789 and ended in 1914 when the war started.

In the wake of World War I, the large European powers declined and two superpowers, the United States and the Soviet Union, began to dominate the international system.

Politically, the 20th century started in 1917 when the U.S. entered World War I and when the Soviet Union was established after the Bolshevik Revolution in Czarist Russia.

The short 20th century ended with the collapse of the Soviet Union and the end of the Cold War in 1991.

The 21st century started in 1991 after the collapse of the Soviet Union; however, since then, none of the great powers, including the U.S., has been able to establish the new global system.

That is, after three decades, the 21st century still faces political and economic instability. It seems that the instability and the transition period will continue for a while because we live in a world in which no great or regional power is satisfied with the global or regional system.

On one hand, the victors of the Cold War, the U.S. and its Western allies, are not happy with the current international system as it does not serve their interests anymore.

Therefore, the U.S. does not respect the decisions of the United Nations and has recently withdrawn from some of the U.N. institutions.

There are two main challengers against the U.S.-led Western hegemony and two candidates for becoming the superpower. The first one is China and the second, Russia.

As one of the most powerful military powers in the world, Russia continues to pose a grave threat to the Western alliance and the American hegemony.

Although some consider Russia a declining superpower, it is still considered the main “other” of the NATO alliance. Under the strong leadership of President Vladimir Putin, Russia has been trying to consolidate its position within the club of the great powers.

The country has been trying to recover its losses after the collapse of the Soviet Union; therefore, some observers consider Russia a resurgent power.

Besides these two great powers, some other powers such as the European Union, India, Brazil, Germany, France and the United Kingdom are eager to take their respective shares from the world system.

Increasing mistrust between global powers, all potential global actors want to pursue an independent foreign policy that may lead the world toward multipolarity.

Any systemic change in the global balance of power will end the trend of the 21st century and initiate a new one. That is, the establishment of a new systemic order will end today’s transition period and lead the world into a new century.

However, it seems that the current transition period will continue for some years.

In this political context, the increased mistrust between states requires a realpolitik game, in which global and regional powers form only temporary alliances.

Due to a high level of mistrust, neither hegemonic Western states (the U.S. and its European allies) nor challenging Eastern states (China, Russia and Iran) can establish durable alliances.

As a result, the U.S. has been losing most of its allies since its isolationist and unilateral policies have alienated its allies, especially in the last two decades.

Furthermore, the emergence and rise of new types of actors and threats in international politics undermine the national security of all nation-states, including the U.S. Increasing the number and effectiveness of violent nonstate actors such as al-Qaida and Daesh, possessing weapons of mass destruction, the mounting the risk of infectious diseases, expanding the content of the concept of security and spreading technological innovations further complicate the future of the global system.

Therefore, it is difficult to assess the future of the world system.

Analysis: Waiting for the Biden Administration: Can we expect a Change in Eu-Russia relations?
Previous

Whither the international system: Ideological rivalries
Next
Loading...
Loading...
We use cookies to ensure that we give you the best experience on our website. If you continue to use this site we will assume that you are happy with it.Ok