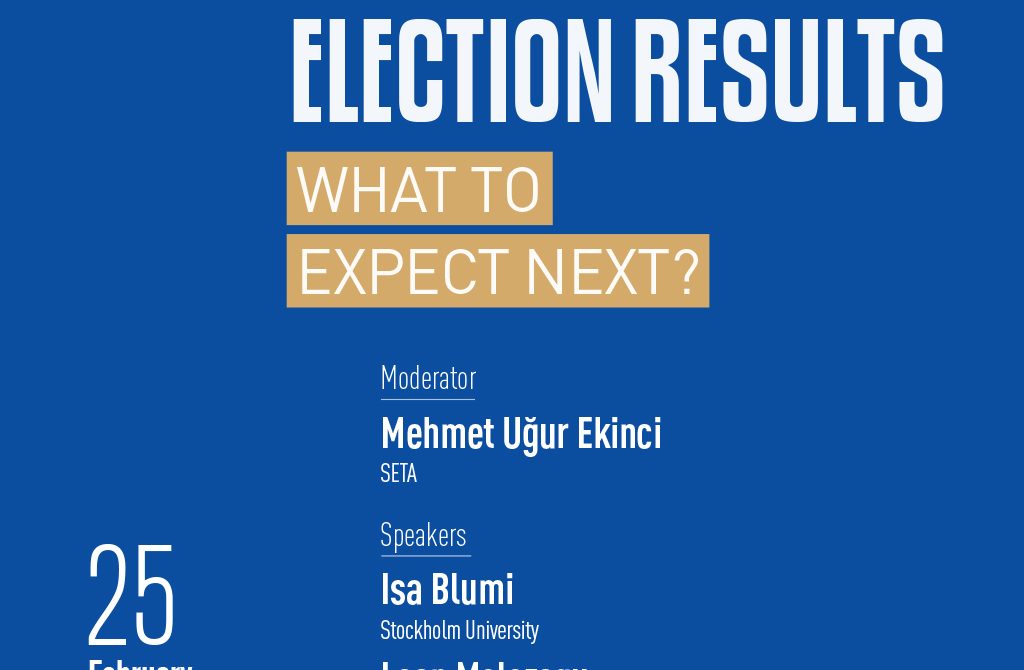 Assessing Kosovo’s Election Results: What to Expect Next?

A web panel organized by SETA Foreign Policy Directorate will seek answers for the questions above and more. The event will take place on 25 February 2021, at 16:30 (Ankara time) with participation of Dr. Isa Blumi, associate professor of Turkish and Middle Eastern Studies at Stockholm University, Leon Malazogu, former ambassador of Kosovo to Japan, Dr. Erhan Türbedar, independent analyst and former senior political advisor at the Regional Cooperation Council, and Engjellushe Morina, senior policy fellow at the European Council on Foreign Relations. 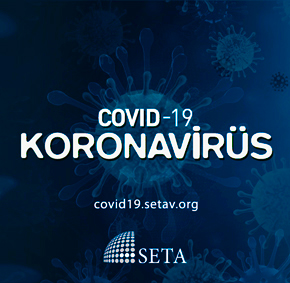 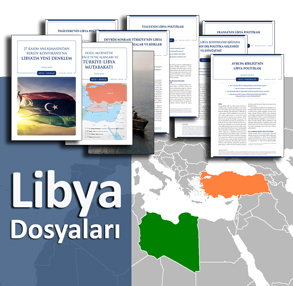 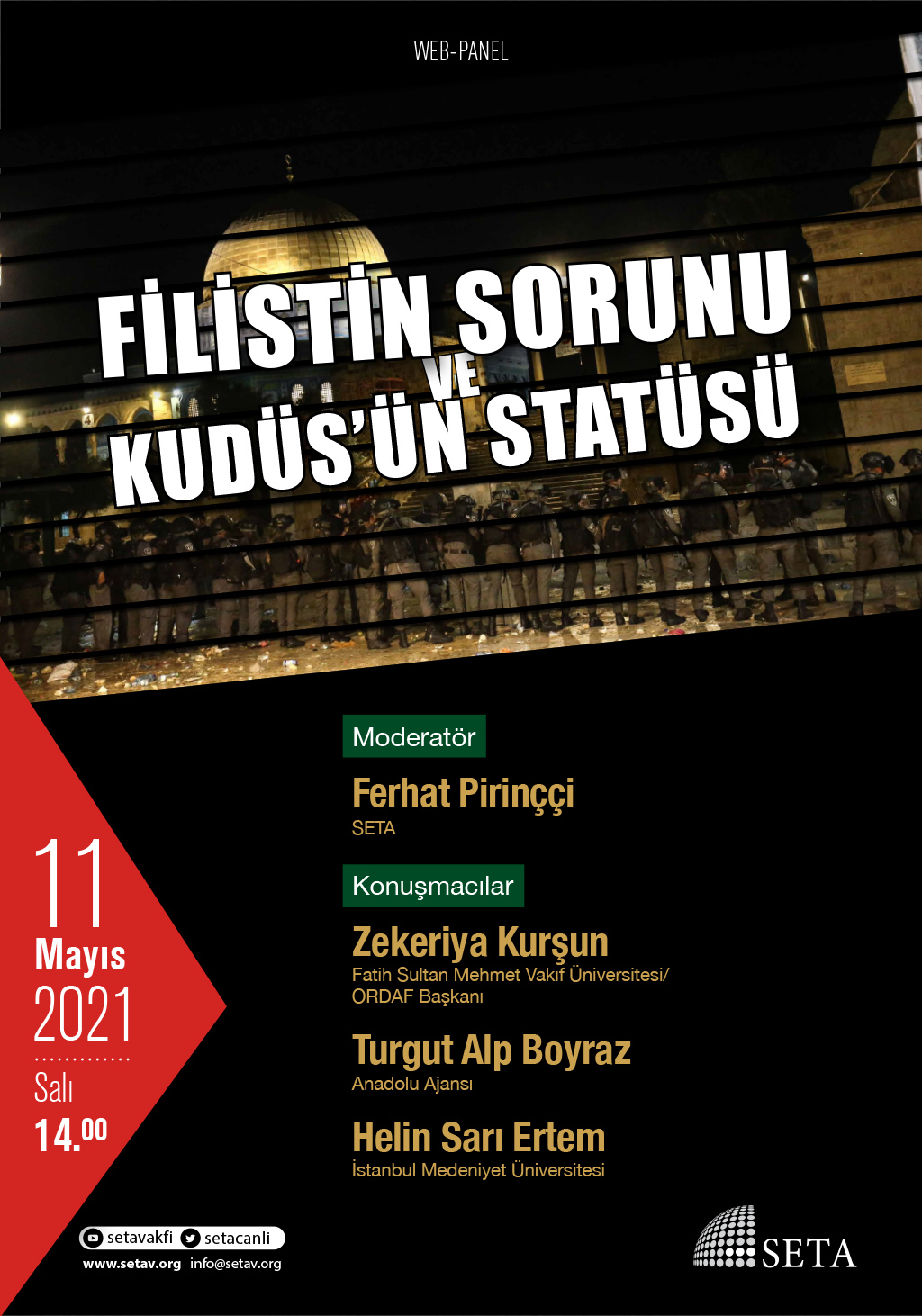 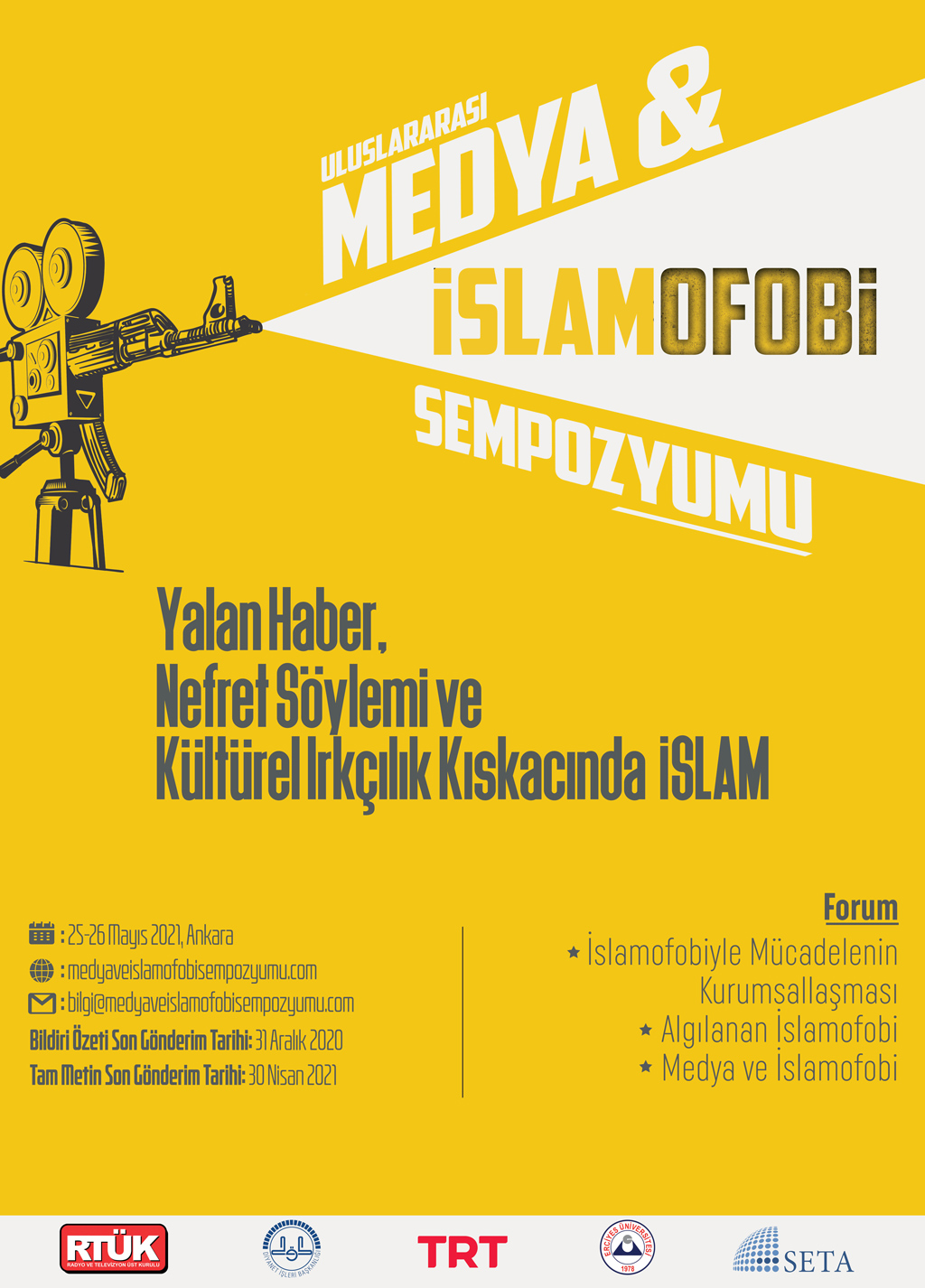 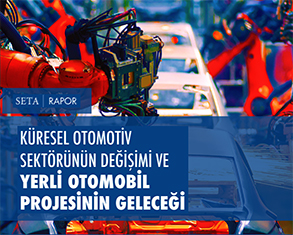 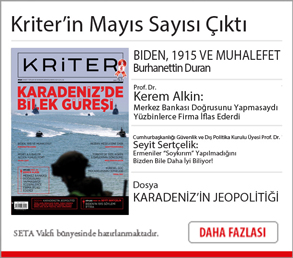 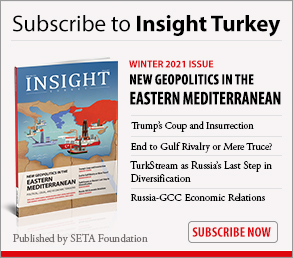 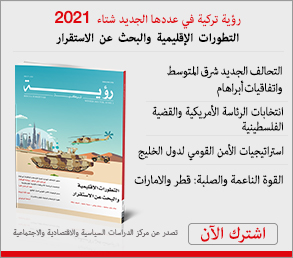 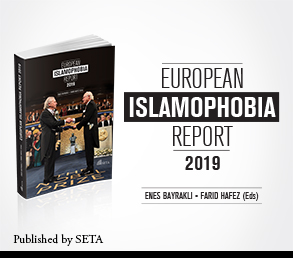