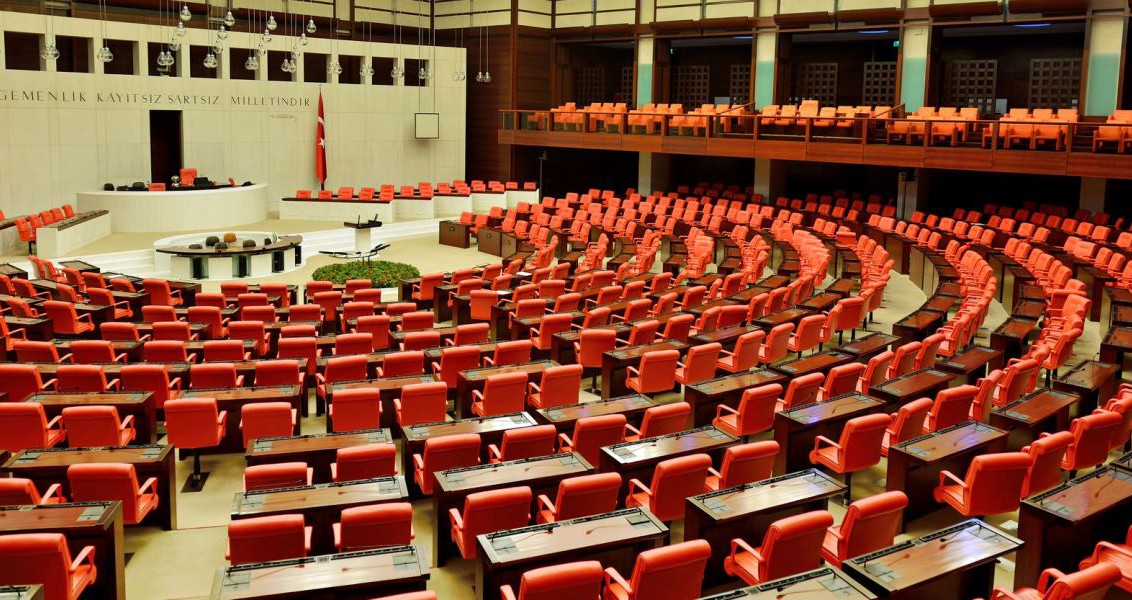 Why We Are Discussing the Presidential System Again

Nationalist Movement Party (MHP) Chairman Devlet Bahçeli has begun the discussion of transitioning to a presidential system. As is known, following the July 15 coup attempt, political parties avoided touching on sinister issues within the framework of the Yenikapı consensus. The most important of these issues is a system change. In addition to his overt support to the government regarding emergency state practices, the liquidation of the Gülenist Terror Group (FETÖ), the fight against the PKK and initiatives in Syria and Iraq, Bahçeli has turned another new page. He called on the Justice and Development Party (AK Party) to offer its new constitution proposal on the presidential system to Parliament. Despite saying that they side with the parliamentary system, he stressed that they will have nothing to say if the nation votes for a presidential system in a possible referendum. This statement was perceived as more MHP support for the government, with the Republican People’s Party (CHP) and Peoples’ Democratic Party (HDP) considering it “bargaining behind closed doors,” “being the spare tire of the presidential palace” and an “overt partnership in transition to a de facto dictatorship regime.” For now, it is ambiguous whether Bahçeli will support the AK Party as expected. However, the coup attempt, which was a bloody stoppage of the political system, will unavoidably be attributed to the discussion of a presidential system.

Contrary to what is believed, not the MHP, but the HDP and CHP came up with this attribution. First, the HDP portrayed the emergency state, which has been practiced as part of counterterrorism after July 15, as a quest for a presidential system. Then, politicians from the CHP formed a ground of discussion, suggesting that a dictatorship was being established on the basis of the coup attempt. However, Bahçeli made the issue clear through his bold statements. After July 15, the discussion of a presidential system became inevitable for the following three reasons:

It is imperative to finalize the issue of system change in some way during Erdoğan’s strong leadership period. This is where Bahçeli’s suggestion leads. Prime Minister Binali Yıldırım said they found Bahçeli’s suggestion promising, adding that they will soon bring their proposal for a presidential system to Parliament to make the de facto situation legal. He underlined that even if Parliament approves the proposal with 367 votes, they will hold a referendum for final approval. So, following the July 15 coup attempt, which was the peak point of turbulence in the past three years, Turkey is reinvigorating its quest for a democratic presidential system that can meet its requirements. Political circles will be intensively engaged in presidential system models in the upcoming days. Federalism and the separation of powers are two critical issues in the discussion of presidential models.

US Elections and American Future
Previous

What Should Not Be Done In Mosul
Next
Loading...
Loading...
We use cookies to ensure that we give you the best experience on our website. If you continue to use this site we will assume that you are happy with it.Ok