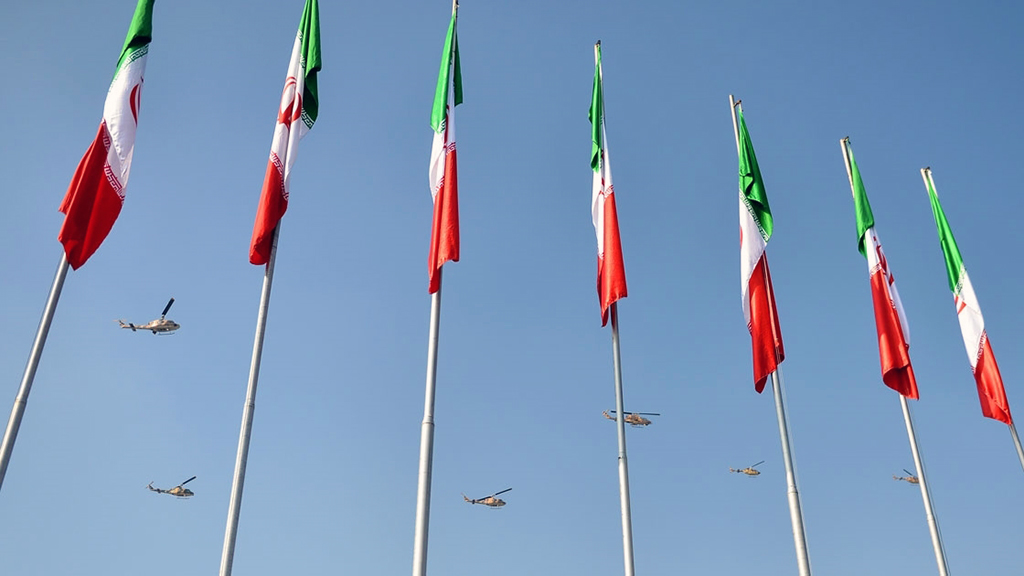 When it comes to Iran, skepticism on US foreign policy grows

It is now almost a ritual of U.S. administrations to escalate tension with Iran. At least in the last three administrations we have seen similar forms of escalations between the two countries. During the Bush administration, Iran became part of the axis of evil and there were speculations and rumors that if things do not go so terribly in Iraq the next target will be Iran.

It is now almost a ritual of U.S. administrations to escalate tension with Iran. At least in the last three administrations we have seen similar forms of escalations between the two countries. During the Bush administration, Iran became part of the axis of evil and there were speculations and rumors that if things do not go so terribly in Iraq the next target will be Iran.

Iranian activism in Iraqi politics and its support for different groups became issues that constantly gained attention in Washington. The nuclear activity of Iran and its hidden nuclear reactors generated serious discussions about nonproliferation.

However, these debates did not generate a policy during the eight years of the Bush administration. At the end, many have argued that the Iraq War and George W. Bush’s Middle East policy contributed to the increasing power projection of Iran in the region through its proxies.

The hawkish attitude toward Iran led to a serious rift between the U.S. and its European allies. When Barack Obama became president, his priority in regards to Iran was the nuclear program of this country. Even before becoming the president, Obama wrote and stated that nuclear proliferation was the most significant threat for the U.S. However, during the first term of his presidency, he ignored the attempts by other countries to resolve the nuclear impasse with Iran and another period of debate started in Washington, in regards to the potential outcomes of a military intervention in Iran.

Panels and meetings were organized in Washington about the different scenarios of military intervention. In the meantime, the administration imposed sanctions on Iran and forced the country to negotiate with P5+1 about its nuclear program.

In the midst of his second term, President Obama presented the Joint Comprehensive Plan of Action (JCPOA) as an important success story of U.S. foreign policy toward Iran. But this agreement created a serious disagreement between the U.S. and some of its Middle Eastern allies. However, in the meantime, Iran further expanded its power projection capability through its proxies. One more time, it turned out that there was not a clear policy toward Iran.

It was never really explained by the president what he meant by “a Sunni-Shia equilibrium” in the Middle East. When President Donald Trump was elected, many Middle East pundits were curious about his policy toward Iran. His campaign rhetoric toward Iran was very hawkish for different reasons but after becoming president his main focus turned out to be the nuclear deal with Iran.

President Trump did not shy away from openly calling the deal the worst agreement of U.S. foreign policy and threatened to withdraw from the JCPOA. Although the European allies did their best to persuade the president not to do so, eventually Trump pulled the U.S. out of the JCPOA.

However, he tried to make it very clear that his priority is still to renegotiate the nuclear deal with the Iranian government. After his decision to withdraw U.S. troops from Syria, he responded to a question on Iranian activity in Syria by saying that he does not care what Iran does in Syria.

This time, the rift was with the European allies on the nuclear deal but there was another rift about Iranian regional policies within the administration. President Trump was in contradiction with the Iranian strategy that was presented by his secretary of state and largely endorsed by his national security adviser.

While international observers are trying to make sense of U.S. foreign policy toward Iran, there are again debates about potential military confrontation with Iran. It sounds just like a repetition of the same debates that took place during the last two administrations.

For most of the U.S. allies these debates are generating further skepticism about the direction of the U.S. foreign policy. The lack of clarity and increasing predictability is threatening alliance relations. Everybody is trying to figure out what the U.S. wants in the Middle East. But more urgently, they are trying to understand whether the current posture toward Iran is a policy or an attitude.

Is war with Iran the next step?
Previous

5 Questions: The Unconstitutional Hijab Ban in Austria
Next
Loading...
Loading...
We use cookies to ensure that we give you the best experience on our website. If you continue to use this site we will assume that you are happy with it.Ok