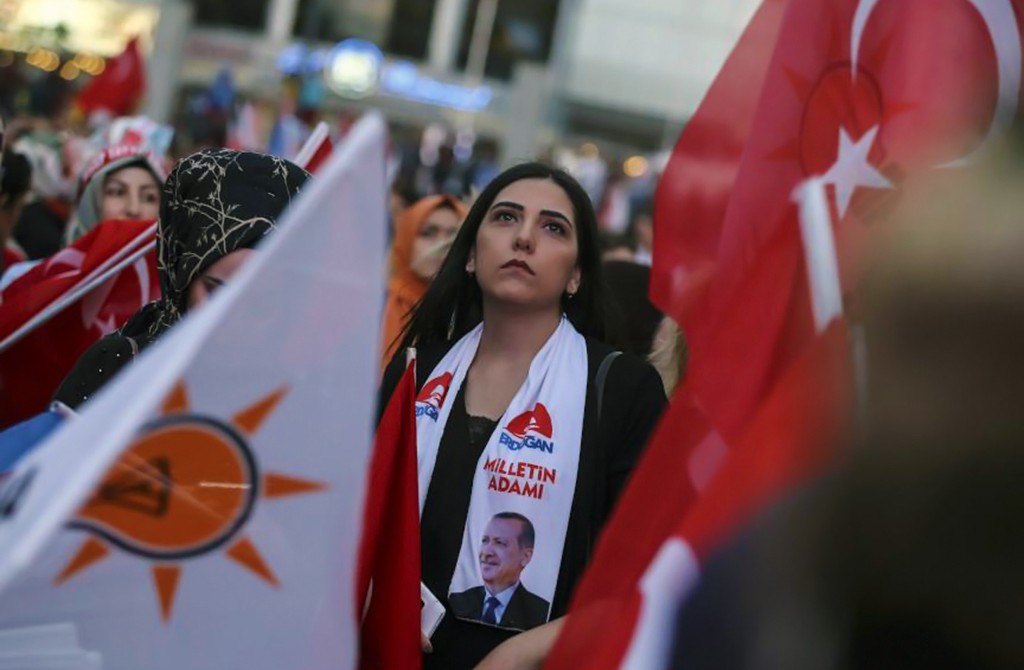 What to understand from Sunday’s results

Turkey went through another successful election. In addition to a peaceful campaign season with vibrant political promotions by the candidates, Turkish voters went to the polls to vote for their favorite candidates on election day.

Turkey went through another successful election. In addition to a peaceful campaign season with vibrant political promotions by the candidates, Turkish voters went to the polls to vote for their favorite candidates on election day. The turnout in the election was 87 percent, higher than most of the established democracies around the world. There are a few important points as the agencies report the outcome of the elections.First of all, President Erdoğan won one more electoral victory and was elected as the president in the new executive presidency era. This is a major achievement for a political actor. He won 53 percent of the votes, more than most of the public opinion polls had projected. As he has already started to reveal, his new term will be mostly about reforming the government system of the country. He will form the new government and elect his vice presidents.

Secondly, despite his crowded rallies and popularity among the main opposition Republican People’s Party, Muharrem İnce failed to attract voters from the Justice and Development Party (AK Party). He failed to present a comprehensive policy and convincing political road map for the future of Turkey. Most of the votes that he gained seemed to be from Meral Akşener, who performed poorly in the elections. The fact that İnce gained 8 percent more votes than his party demonstrated the presence of tactical votes among other opposition voters. This would pave the way for the potential internal fights for leadership between Kemal Kılıçdaroğlu and İnce.

Thirdly, the biggest surprise of the election is the Nationalist Movement Party (MHP). Without having an electoral campaign after losing most of the local branches of the party to Meral Akşener and despite all forms of criticism the MHP achieved to gain 11.5 percent of the votes. The important part is the MHP kept its base in central Anatolia. As I wrote after the November 2015 election in this column, there should be studies and research about the voting behavior of the MHP voters.

Fourthly, the Good Party (İP) was expected to be the surprise of the election; however the party failed to satisfy the expectations of its supporters. From the very early phases of the elections, Meral Akşener failed to develop an effective political rhetoric and she also failed to be the main opposition candidate after Muharrem İnce’s candidacy. The future of the party now seems uncertain. It is not clear if the party can form a sustainable structure and organization.

Fifth, the Peoples’ Democratic Party (HDP) became an important asset for the Turkish opposition during this campaign season. Most of the members of the political opposition considered the HDP’s success to pass the threshold as the only way to prevent an electoral majority for the AK Party. Most of the tactical votes worked in favor of the HDP in this election. Compared to previous presidential elections Selahattin Demirtaş lost at least three percent of the votes.

Finally, the Felicity Party (SP), despite its leader’s media presence, failed to get many votes from the AK Party. It was another political party which was expected by some analysts to split critical AK Party votes. It failed to gain any deputies independently but will be represented in Parliament by its members who became deputies from the CHP’s list.

On the eve of the great transformation
Previous

Turkey to experience dynamic new term with eight diverse parties in Parliament
Next
Loading...
Loading...
We use cookies to ensure that we give you the best experience on our website. If you continue to use this site we will assume that you are happy with it.Ok