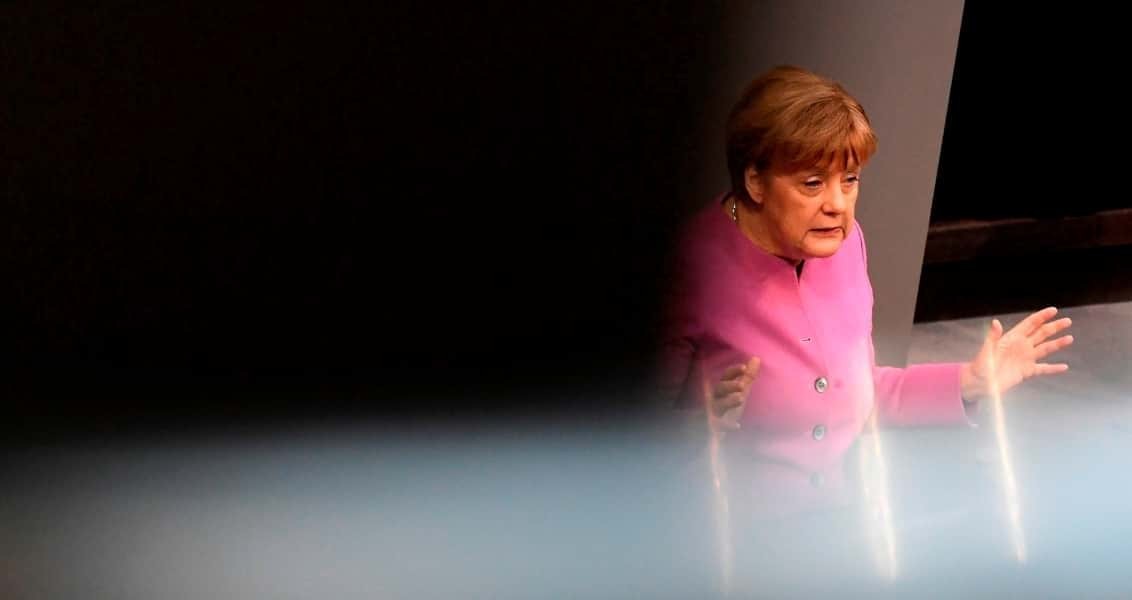 What is Germany’s Problem?

The problem is that Germany has unfortunately become Europe's lobbying center for enmity toward Turkey, and this lobby is located right where Germany's policy on Turkey is set

In the last few days, there have been extremely concerning and anti-democratic developments in Germany that can be described as tragic. Germany has openly implemented a speech ban on ministers from the Republic of Turkey. What they truly want to ban are the political efforts being carried out by the “yes” campaign during the April 16 referendum on the new administrative system. Many German authorities have been giving speeches saying they do not want President Recep Tayyip Erdoğan in Germany. In August, 2016, President Erdoğan was obstructed from participating via video-conference at a protest being carried out against the July 15 attempted coup in Cologne.

The critical factor here is that Germany, Austria, and Holland all have sides in Turkey’s domestic politics and are attempting to shape Turkey according to their wishes. However, it is Turkey’s people and their representatives who will determine the administrative system by which Turkey will be governed. Democracy requires this. How interesting that Turkey has come to a stage where it reminds Europe of the importance of democracy.

What is behind these efforts by Germany? What is Germany trying to do? While attempting to ban the “yes” propaganda, it is also preparing videos in support of the “no” campaign, in Turkish, and broadcasting them on national channels. What kind of “public gain” does the German government expect from this? Moreover, Germany continues to support terror organizations such as the PKK, the Gülenist Terror Group (FETÖ), and the Revolutionary People’s Liberation Party-Front (DHKP-C) targeting Turkey, and provides them with all they need in order to carry out an effective “no” campaign.

Why is Germany so fearful of a “yes” result from the April referendum in Turkey? The majority of the Turkish public think that this is because Germany does not want a strong Turkey and that it is doing all it can to suppress the country. In this sense, anti-German sentiment is rising at an unprecedented rate.

There will be federal assembly elections in Germany this coming September. The negative attitude displayed toward Turkey by every political party in Germany can be regarded as part of a new kind of populism. But this “anti-Turkishness” is not something that will create political pragmatism for any one political group compared to another, as all the groups are spending this capital together.The problem is that Germany has unfortunately become Europe’s lobbying center for enmity toward Turkey, and this lobby is located right where Germany’s policy on Turkey is set. For many years, there were supporters of the PKK and the DHKP-C in this lobby. Now FETÖ supporters are also included. On the one hand, Germany is submitting to this lobby out of helplessness, and on the other, just bad strategy.

However, Germany should be improving its relations with Turkey. In the coming days, Germany will have to bear an even greater burden compared to today and any time in the past. With a potential Le Pen administration in France, Germany will experience even greater pressure. The new U.S. administration pulling back its support, or at least making it conditional, is another negative factor. In such an environment, Germany needs Turkey’s support to continue the peaceful integration of Syrian refugees and the Turkish public. To be even clearer, it needs President Recep Tayyip Erdoğan’s support. In this period, Germany cannot get through these problems by displaying animosity toward Turkey’s current administration and Turkey itself while making low-profile announcements supporting Turks in Germany at the same time.

Who Are Turkey's Friends, Foes?
Next
Loading...
Loading...
We use cookies to ensure that we give you the best experience on our website. If you continue to use this site we will assume that you are happy with it.Ok