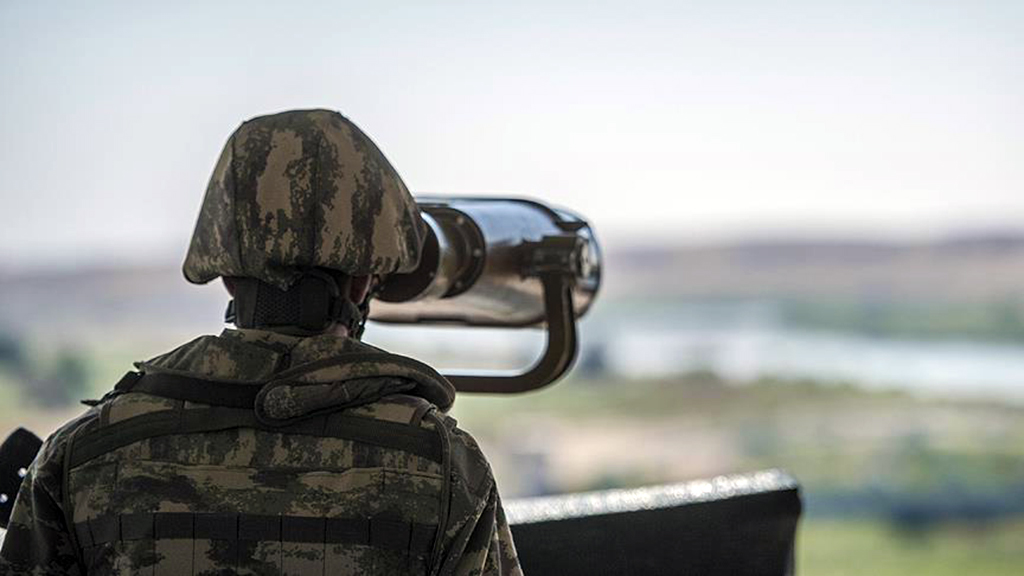 What does the Manbij road map mean?

The recent agreement over Manbij between Turkey and the U.S. is a hopeful development; yet other important issues regarding Ankara's security concerns and peace in Syria still remain

The interesting part about these statements is that they came right after Turkey had stated, “We have arrived at an agreement with the U.S. on Manbij.” This was not something that surprised analysts of Turkish-American relations. For the past few years, both sides have made announcements contradicting each other.

In essence, Turkey’s main demand about Manbij was not that the U.S. fully leaves the area. Turkey had problematized the presence of the People’s Protection Units (YPG) in Manbij and wanted the area to be freed of YPG.

During those days, there were four scenarios facing us. The first was that the U.S. would stay and the YPG would leave. The second was for the U.S. to leave and the YPG to stay. The third involved the withdrawal of both. The fourth scenario was that both the U.S. and the YPG would remain in Manbij.

Turkey’s main demand was for the YPG to withdraw from Manbij. Despite the first three scenarios not being fully acceptable for Turkey, Turkey did not demand that the U.S. withdraw from Manbij. Turkey demanded that the YPG be removed from Manbij. As Turkey made this demand, it referred to a promise the U.S. had made nearly two years ago. What was this promise? That YPG elements would not remain in Manbij and that they would go to the east of the Euphrates.

Since this past March – again, not a very long time ago – the U.S. and Turkey arrived at an agreement over Manbij. Foreign Minister Mevlüt Çavuşoğlu and U.S. Secretary of State Mike Pompeo met in Washington and agreed on a road map for the withdrawal of YPG elements from Manbij, the establishment of regional security, and the return of internally displaced persons to the area.

Above all, this is a positive development in terms of demonstrating that diplomatic mechanisms between the two countries can still function. On the other hand, this agreement points out that the U.S. is beginning to understand Turkey’s security priorities. In fact, U.S. Secretary of Defense Jim Mattis stated the following about the Manbij road map: “Turkey is a frontline country for NATO; we have to find a way for Turkey’s legitimate benefit.”

As I said, these are positive developments. The question facing us now is the following: had Turkey not conducted the Afrin operation the U.S. felt worried about, would this point have been arrived at in Manbij? I think not. Turkey has paid heavily in terms of the Syria crisis. It has been shaken by terror attacks, whether from Daesh or the PKK-connected YPG. Turkey stated that its struggle against Daesh and the PKK-affiliated YPG were necessary for ensuring its national security.

Also, before I forget – another promise the U.S. had made Turkey two years ago was that the weapons given to the YPG were solely for the purpose of fighting Daesh and that these weapons would be confiscated from them immediately after the end of the struggle. This promise is important not just for Turkey but also for Syria and the general peace of the entire area. The YPG is directly under the control of the PKK, and the weapons given by the U.S. are being used in terrorist activities carried out by this organization. I hope that the U.S. will soon fulfill its promise.

The most important issue after this is that the U.S. acts decisively in carrying out the application of the Manbij road map, and that it pays attention to Turkey’s worries when it comes to the presence of the YPG east of the Euphrates.

Turkey's fight against PKK gains new momentum ahead of elections
Next
Loading...
Loading...
We use cookies to ensure that we give you the best experience on our website. If you continue to use this site we will assume that you are happy with it.Ok