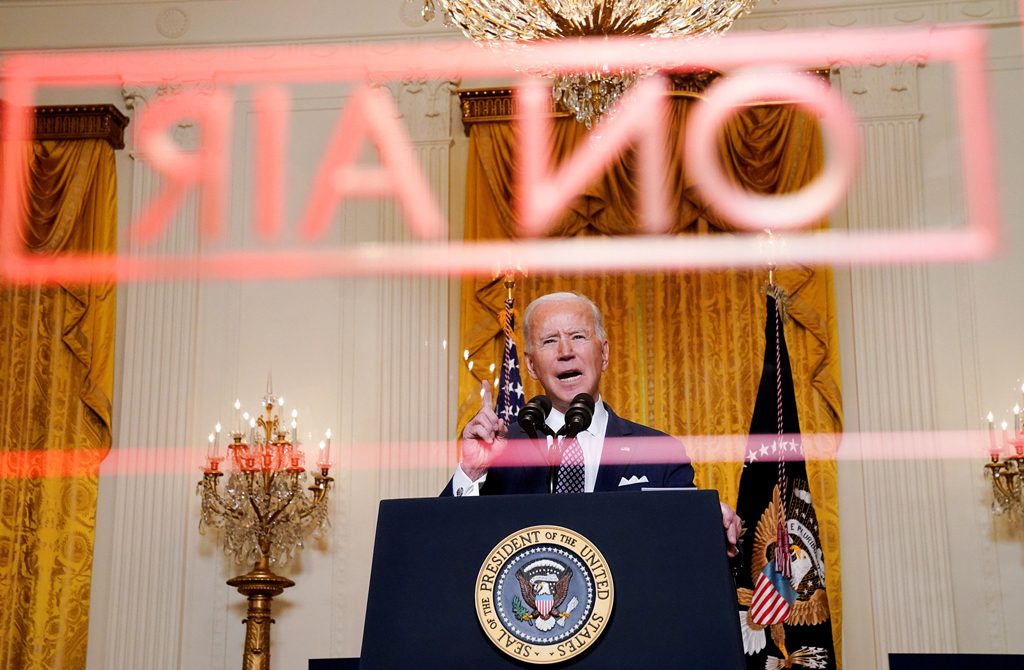 US-Russia affairs: No more ‘Rocky’ at the White House?

It has become commonplace for incoming U.S. administrations to revise the nation's foreign policy toward Russia. In some instances, it can be as ambitious as former President Barack Obama's 'reset.'

It has become commonplace for incoming U.S. administrations to revise the nation’s foreign policy toward Russia. In some instances, it can be as ambitious as former President Barack Obama’s “reset.”

The objective is rather clear. Every new administration believes that their predecessors failed to realize that there is a need for a recalibration of policy following the end of the Cold War.

For instance, during the 2008 presidential election, Democrats suggested that Republicans were approaching the Russian policy from a Cold War perspective. Former U.S. Secretary of State John Kerry even said that it was not “Rocky IV” anymore.

Despite this accurate analysis of Washington-Moscow relations, however, every new administration fails to formulate and implement a new Russian policy.

Following ups and downs in bilateral ties, there has been a continuous downward trend in the last few years.

The ambivalence and controversy in the two nations’ relations during Donald Trump’s presidency even transformed Russia into a domestic policy debate in the U.S.

Since the November election last year, there have been a lot of questions about how President Joe Biden will change U.S. foreign policy toward Russia.

While campaigning, Biden called Russia America’s most significant strategic threat and routinely criticized Trump for being too soft on President Vladimir Putin. Biden even called the Trump administration a gift to Putin, comments reminiscent of Republican candidate Mitt Romney’s criticism of the Obama administration in the 2012 presidential election.

Nothing reveals this up and down in the relations better than Biden’s remarks at the Munich Security Conference.

For at least 12 years now, Biden has attended the conference several times and made statements about U.S. foreign policy.

A particular dimension of his remarks concerns Washington’s Moscow policy. In 2009, as the newly elected vice president, Biden offered a “reset” with Russia while addressing issues of mutual concern. There was a high degree of optimism about things the two countries could achieve together.

Later in 2013, when Biden delivered his remarks in Munich, he was still cautiously hopeful. He mentioned things that the U.S. and Russia did together over the previous four years, including reaching a new Strategic Arms Reduction Treaty (START) agreement, working together on resolving the Iranian nuclear program crisis and having a dialogue about the North Korean nuclear program.

During these years, the two countries also increased their economic relations. This cautious optimism, however, needed a serious “rethink” following the crises in Ukraine and concerning Edward Snowden.

In 2015 when Biden attended the Munich Security Conference, he stated that Putin followed a different path and preferred confrontation rather than conciliation with the U.S. The tone of his speech sounded extremely disappointed and pessimistic.

In 2018, Biden attended the summit as the former vice president following the crisis between the two countries over the 2016 election meddling. While Trump was willing to work with Moscow, Biden talked about how Russia was a threat to the liberal international order. He was frustrated with Putin’s foreign policy over the previous years and called for unity between Europe and the U.S. to counter this danger.

Once more, Biden recently addressed the threat Russia poses to the liberal international order, but more significantly, he was searching for common ground between America and Europe on Moscow.