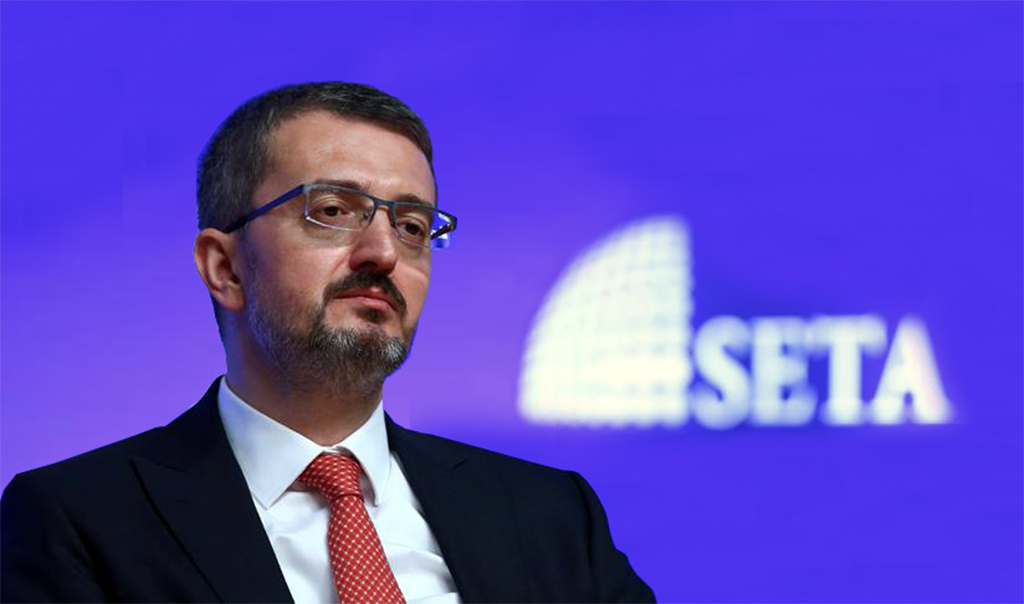 US pullout in Syria leaves questions for Turkey: expert

The U.S. withdrawal from Syria leaves questions for Turkey, the head of the Foundation for Political, Economic and Social Research (SETA) said Thursday.

“What is the plan of the U.S.? Endgame in Syria? What would be future of Syrian refugees? What will be the future of some proxy non-state actors? And what about the future of [Bashar] al-Assad regime?” Duran told a panel at the think tank’s branch in Washington. “All of these questions are not properly answered by the decision of the withdrawal.”

U.S. President Donald Trump made the unexpected decision in December to withdraw all 2,000 U.S. troops from Syria, drawing criticism from many allies and security aides, including his own Cabinet.

Turkish President Recep Tayyip Erdogan has since said Turkey is ready to assume a counterterrorism role in the war-raveged country after the withdrawal.

“The U.S. has a chance to work with Turkey at least to provide some answers to all of these unanswered questions,” said Duran.

The U.S. insistence on protecting PYD/YPG, the Syrian branch of the PKK terror group, is making the possibility of working together difficult, said Duran.

“But Manbij [roadmap] is significant for making this clear that U.S. and Turkey will cooperate in Syria,” he added.

Turkey vowed to carry out a counterterror operation in Syria, east of the Euphrates, following two similar successful operations since 2016.

The Manbij deal between Turkey and the U.S. focuses on the withdrawal of YPG/PKK terrorists from the city to stabilize the region, which is located in the northern part of Syria’s Aleppo province.

SETA Security Radar | Turkey's Security Landscape in 2019
Next
Loading...
Loading...
We use cookies to ensure that we give you the best experience on our website. If you continue to use this site we will assume that you are happy with it.Ok